The Third Reich and the Paranoid Imagination 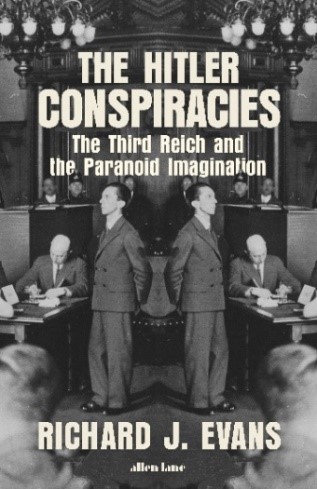 “Brilliant … Deploying him against conspiracy theorists is a bit like using a sledgehammer to crack a nut.” So says The Mail on Sunday of Richard J. Evans and the forensic scrutiny he subjects widely discussed claims involving Hitler and the Nazis to. In The Hitler Conspiracies the renowned historian analyses five long discredited but increasingly popular theories, including Churchill suppressing peace terms, a bunker escape to South America and a bid by the Jewish people to undermine civilisation itself. The former Cambridge Regius Professor of History and author of The Third Reich Trilogy joins educator Trudy Gold in conversation.

Click here to  purchase a copy of The Hilter Conspiracies: The Third Reich and the Paranoid Imagination by Richard J Evans from our independent book selling partners Blackwell’s 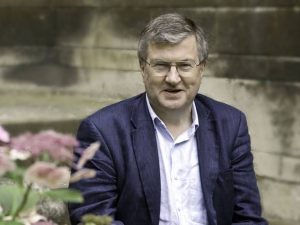 Richard J. Evans is one of the world’s leading authorities on Nazi Germany. His three volumes, The Coming of the Third Reich, The Third Reich in Power and The Third Reich at War are standard works that have been translated into fifteen languages and sold hundreds of thousands of copies across the world. Evans was Penguin's principal expert witness in the David Irving v. Penguin Books Ltd libel trial.