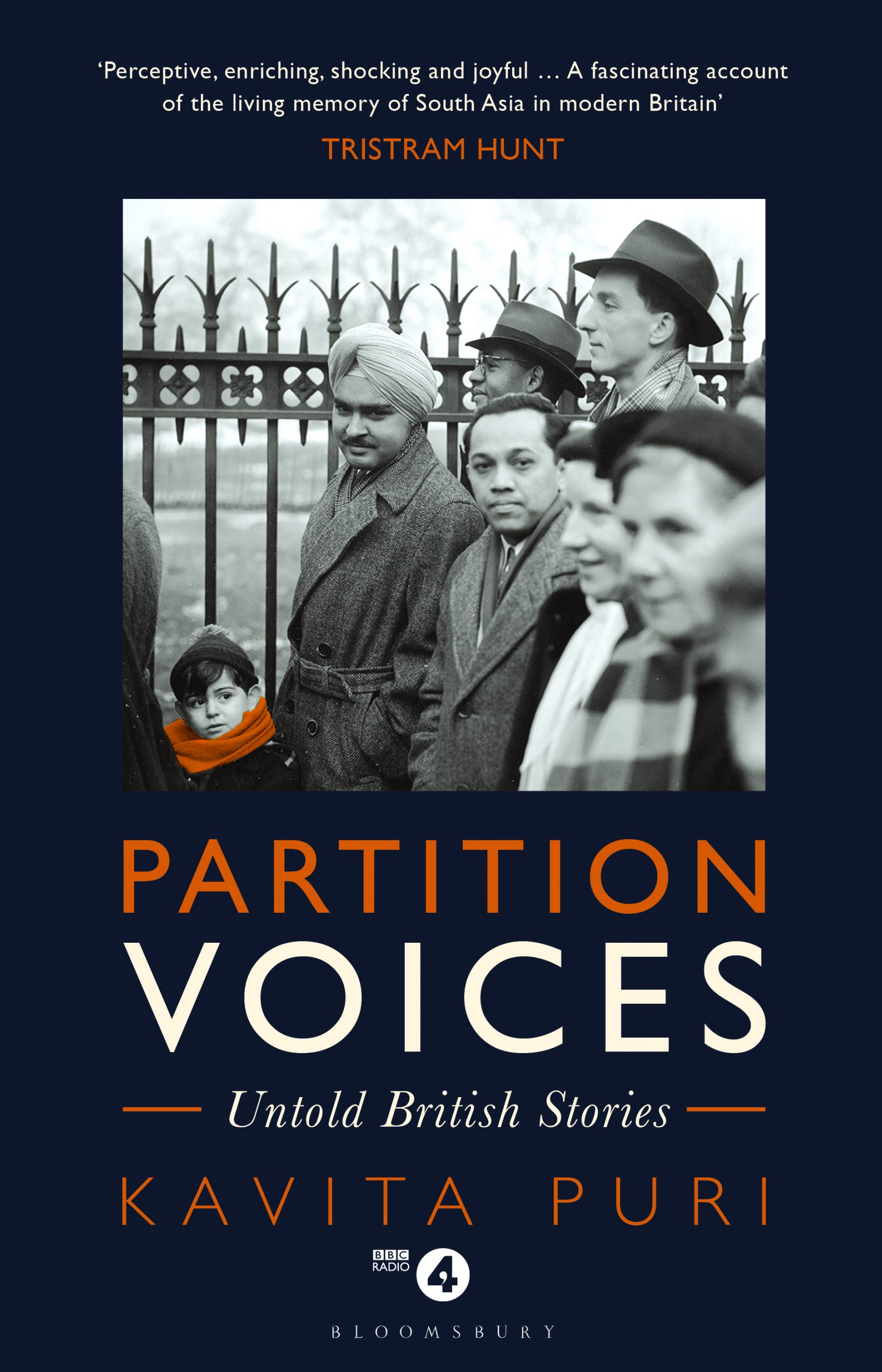 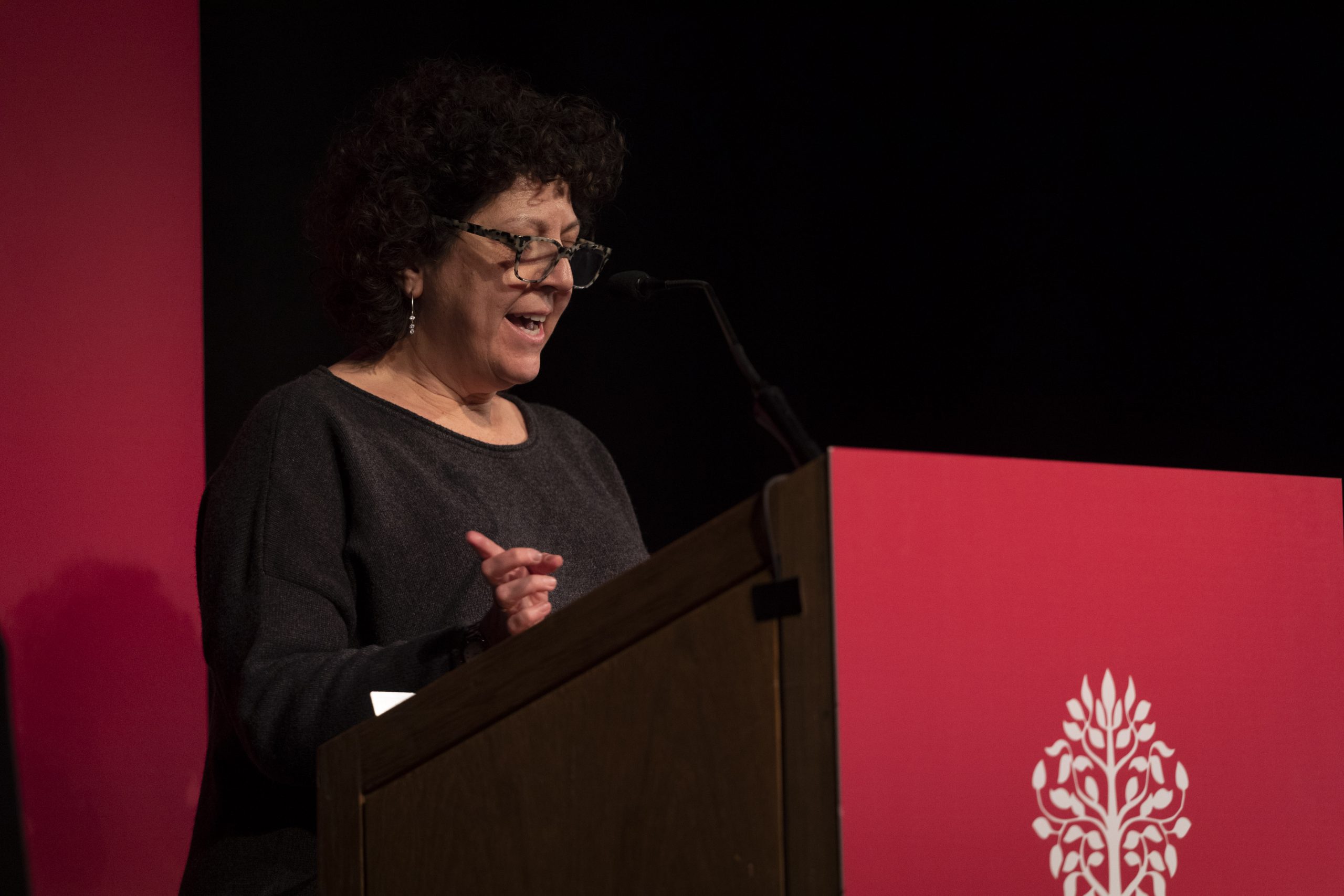 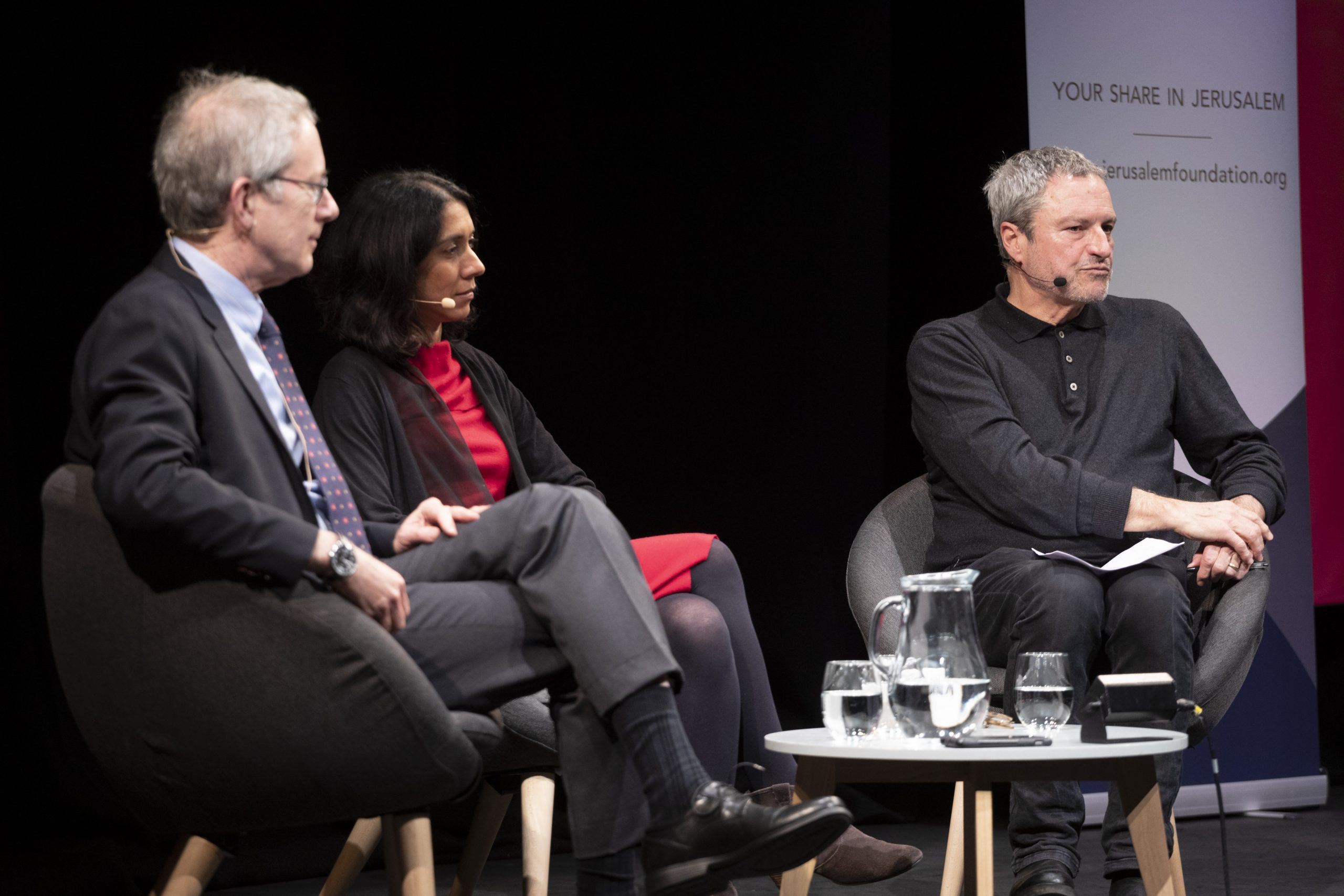 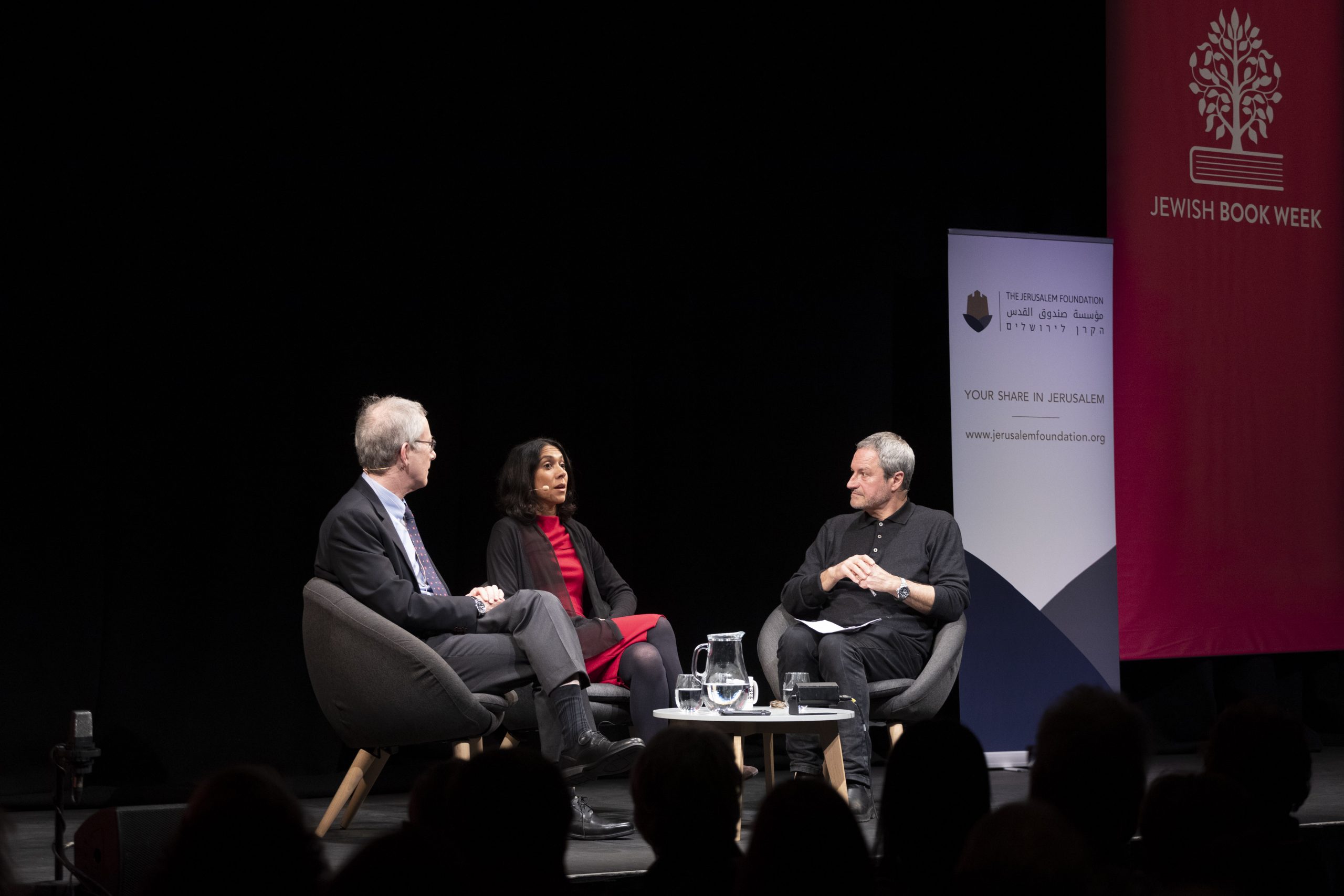 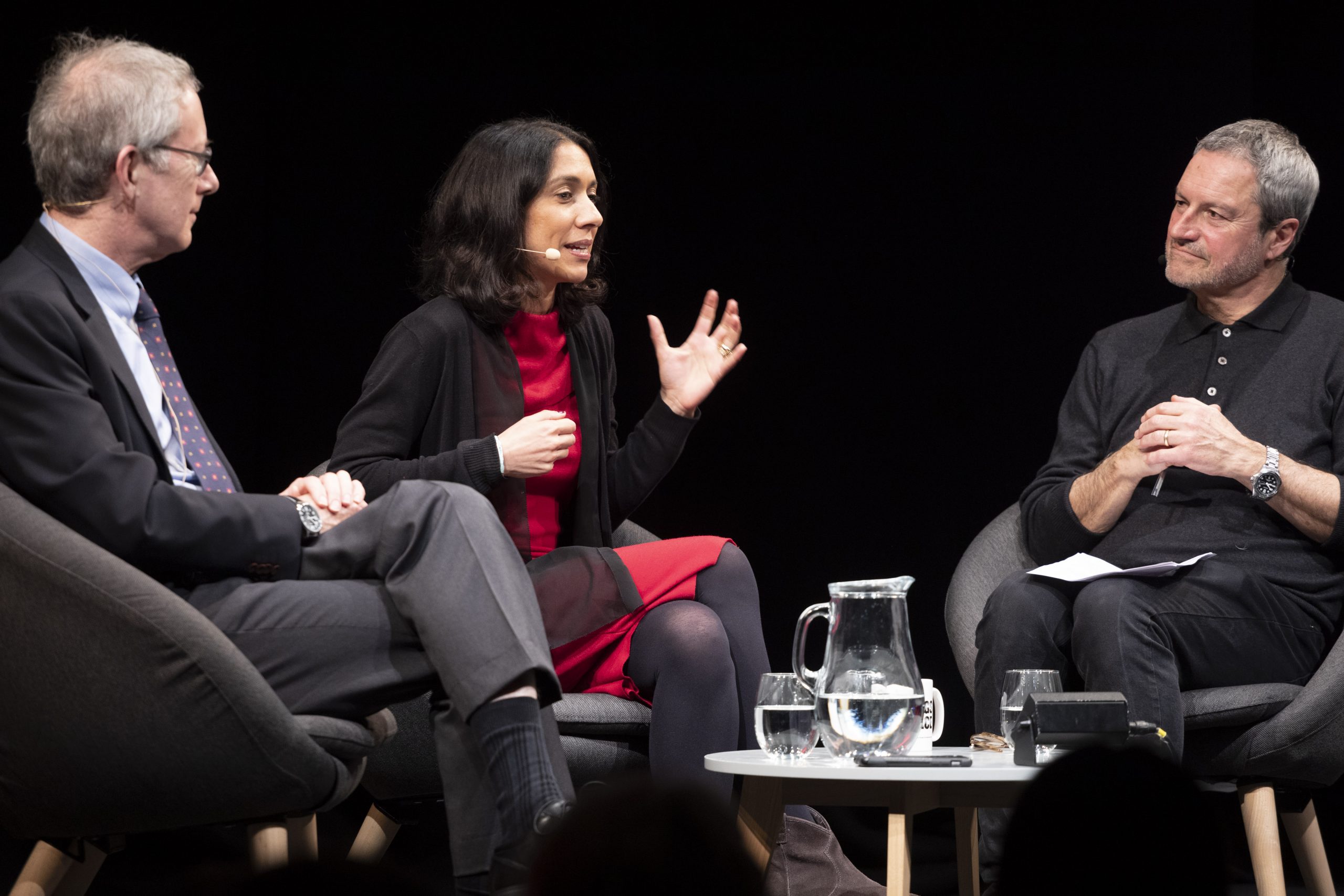 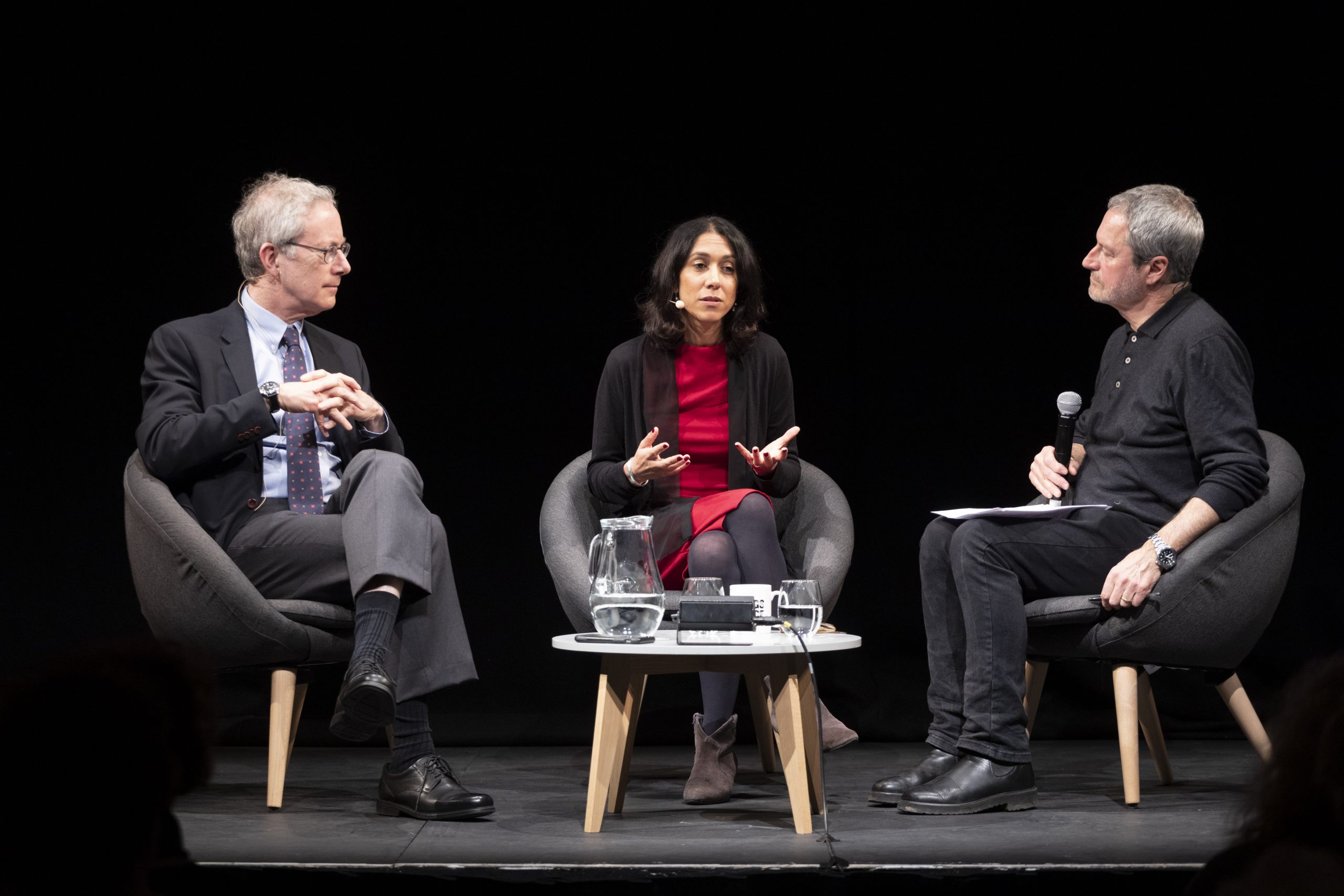 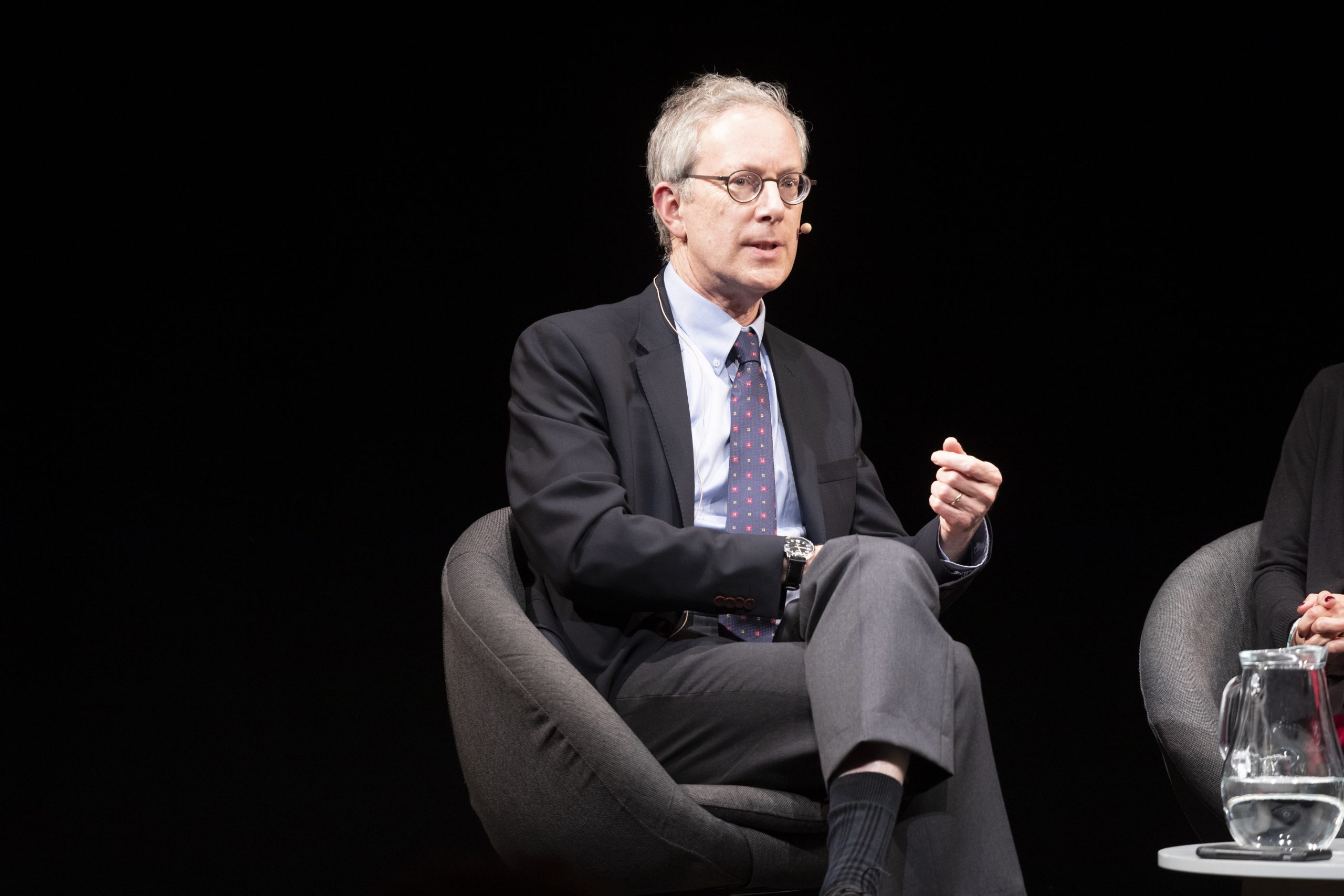 The partitions of India and Pakistan and Israel and Palestine are two of the most tumultuous events of the 20th Century. Remarkable parallels exist between the two experiences. Journalist and broadcaster Kavita Puri, in conversation with Harvard Professor Derek Penslar, explore the similarities in nationalism, relations with the international and diaspora communities, the acceptance or rejection of difference, the role of religion, and the role of memory and its legacy.

In Association with Oxford Literary Festival 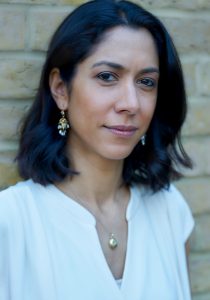 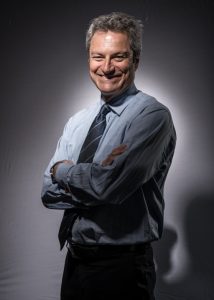