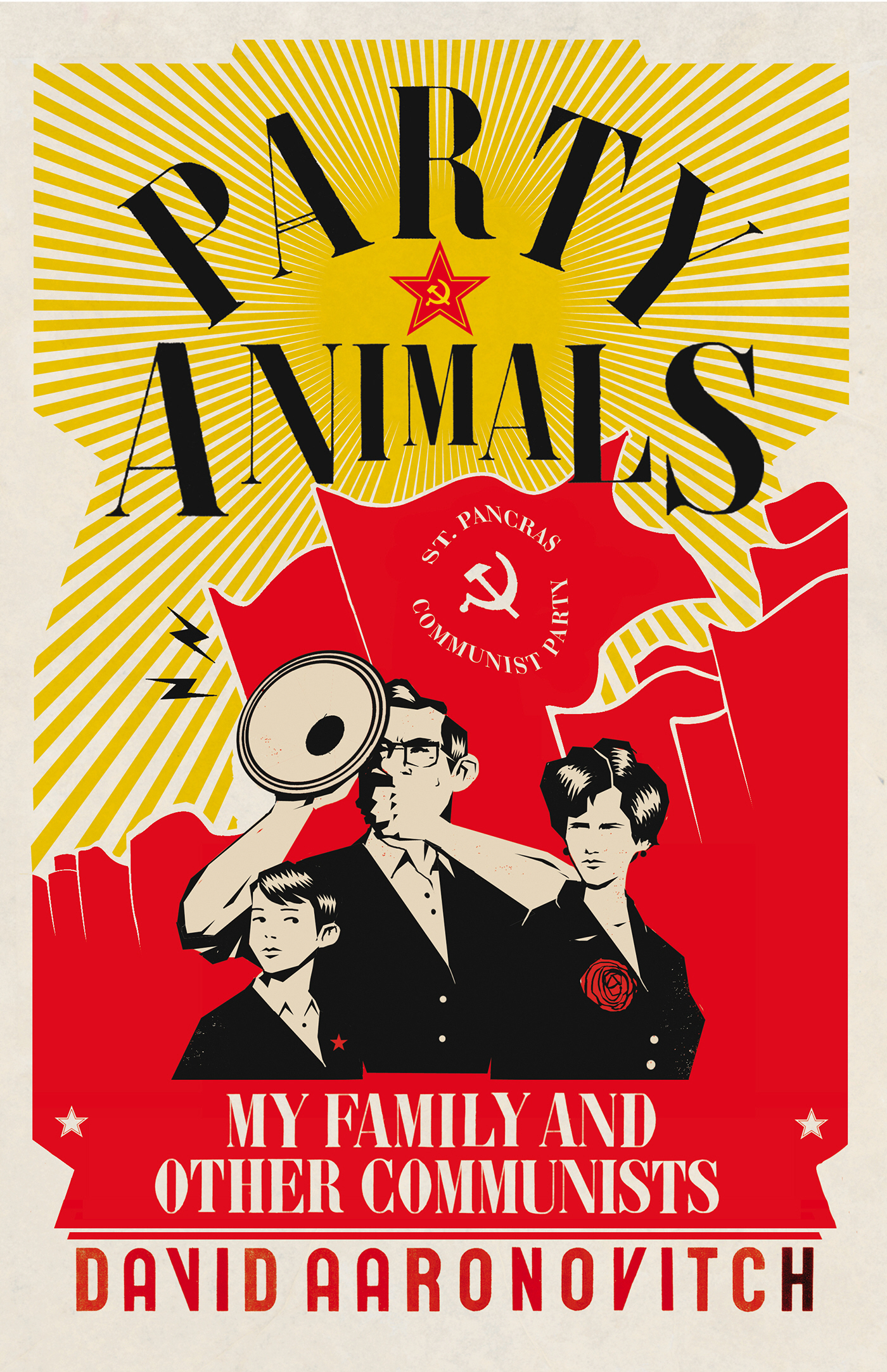 In conversation with psychoanalyst Stephen Grosz, award-winning journalist David Aaronovitch describes how writing Party Animals: Growing Up Communist, his memoir of early life amongst communists in Britain, led him to re-examine his own memories and then to study old secret service files, uncovering the unspoken shame and fears that provided the unconscious background to his own existence as a party animal. 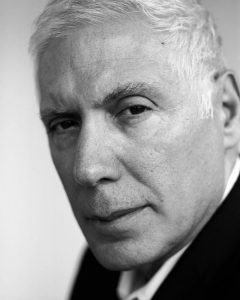