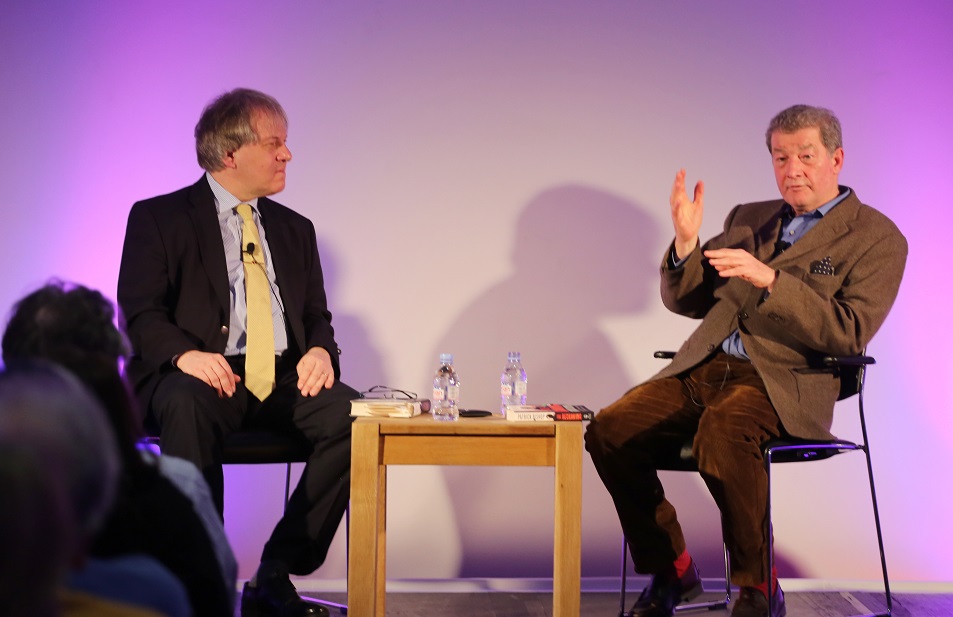 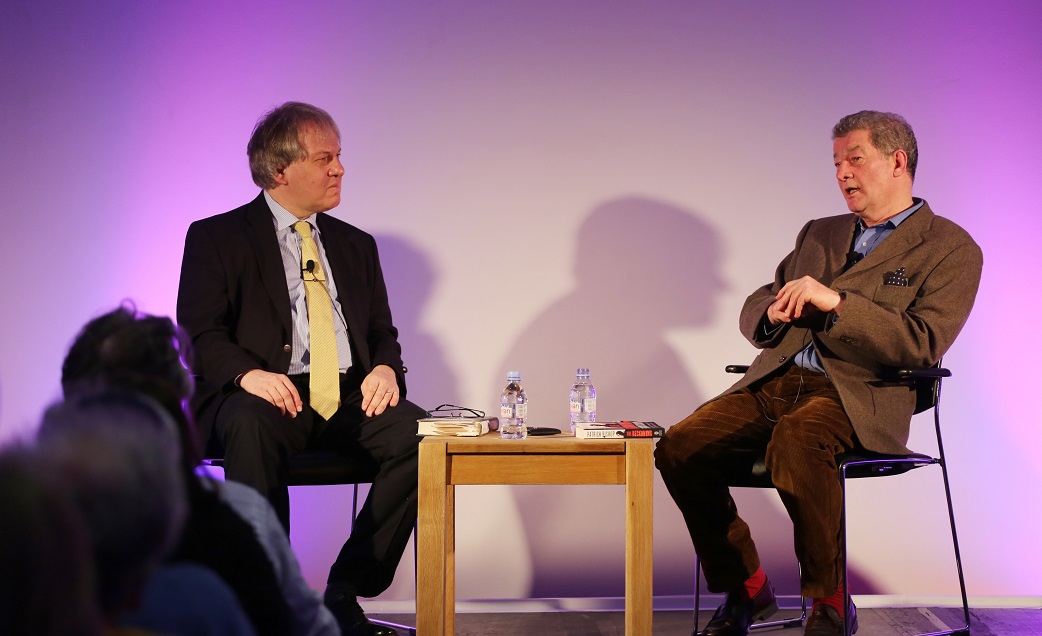 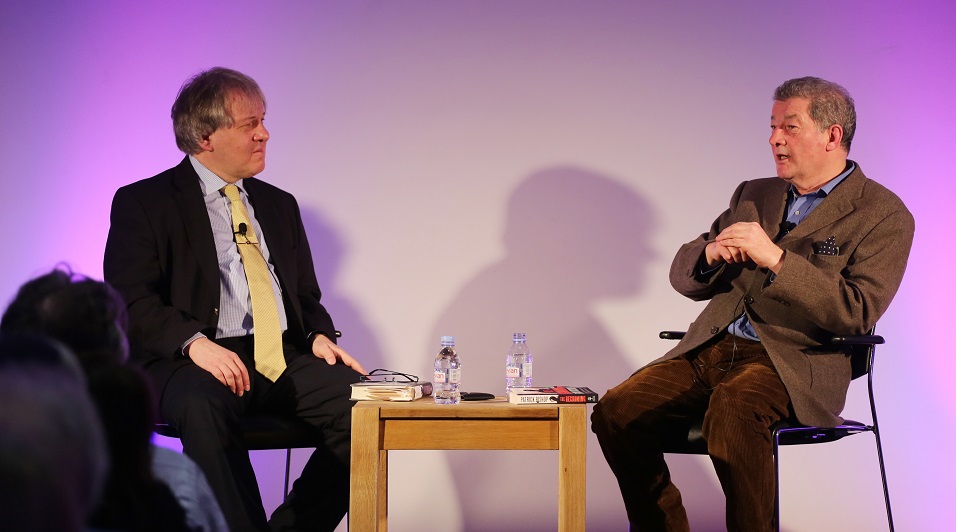 As leader of the infamous Stern Gang, Avraham Stern fomented Jewish rebellion in Palestine against British rule. He was shot dead by a British officer on a cold winter’s day in Tel Aviv in 1942, his death hastening the end of the British Mandate. Bestselling author Patrick Bishop talks to strategy and communications expert, Lucian Hudson, about the man whose life and death held such momentous historical consequences.

Patrick Bishop, formerly Middle East correspondent for The Daily Telegraph, was a foreign correspondent for over 20 years. He is now one of Britain’s most well-regarded military historians and the author of several acclaimed books.

Lucian Hudson is director of communications at The Open University and was a senior executive and television journalist for both the BBC and ITV. He has chaired several non-profit organisations, including Liberal Judaism.