Peggy Guggenheim: The Shock of the Modern 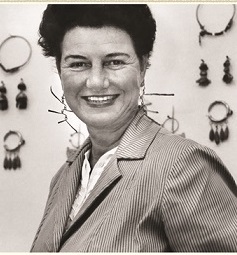 Philip Rylands – Director of the Peggy Guggenheim Museum – is coming especially from Venice to give an illustrated talk about the collection and its contents, also taking in the close connection between the works and the life of its founder. With her unique collecting habits, paradigm-changing discoveries, celebrity friendships, failed marriage and scandalous affairs, there was nothing remotely monochrome about the life of Peggy Guggenheim. 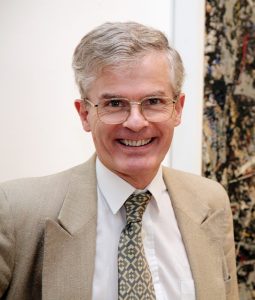