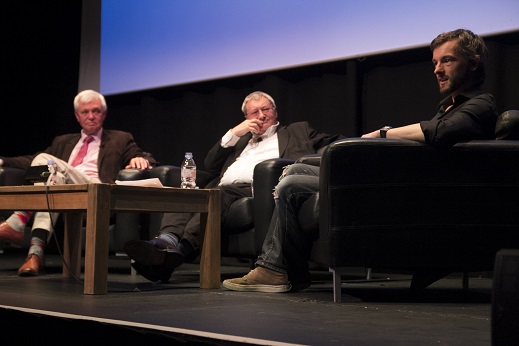 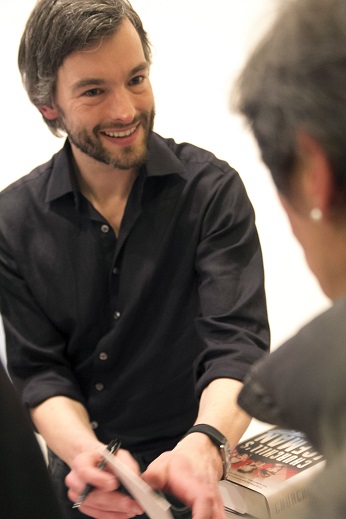 Our absorption in espionage stories has produced an explosion of heroes, books and films. This event is dedicated to two real-life spies, Klop Ustinov and Geoffrey Pyke, whose audacious lives in the first half of the 20th century could hardly have been dreamt up by the best scriptwriters. Broadcaster Peter Day, author of Klop: Britain’s Most Ingenious Secret Agent, and HenryHemming, author of Churchill’s Iceman – The True Story of Geoffrey Pyke: Genius, Fugitive, Spy present these two men’s astounding stories. Their conversant is fellow spy-master Mike Rossiter, author of The Spy Who Changed the World.

Peter Day  is a former senior reporter at the Mail on Sunday. A writer and journalist, he writes regularly for the Sunday Times and Mail on Sunday. His previous book, Franco\'s Friends, was published by Biteback in 2011.

Mike Rossiter is a Sunday Times bestselling author of eight books on military history, including Sink the Belgrano. His latest book, The Spy Who Changed the World, investigates the truth about Klaus Fuchs