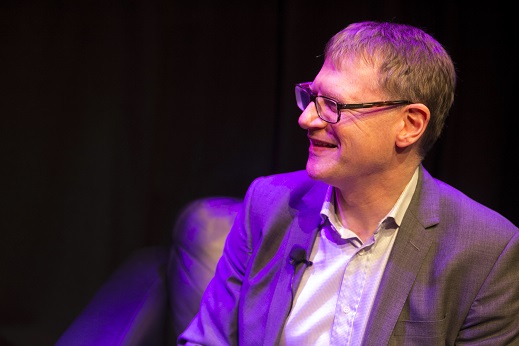 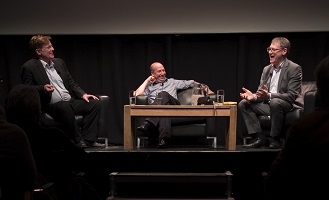 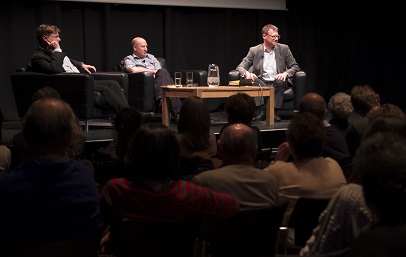 The Philosophy Bites podcast has been downloaded 23 million times (and rising), proving there is a huge appetite for philosophical exchange on topics such as the nature of pleasure, pain, free will and humour. Its creators Nigel Warburton and David Edmonds come to Jewish Book Week bursting with fertile ideas and eager to discuss Philosophy Bites Again, a brand new selection of interviews, with Jonathan Wolff.

This event has live subtitles by Stagetext.

Nigel Warburton is a freelance philosopher, podcaster and writer. He is the interviewer for the popular Philosophy Bites podcast which he makes with David Edmonds and which has been downloaded nearly 23 million times.

David Edmonds is a radio producer for the BBC and a senior research fellow at Oxford. He is the author of many books, including the bestseller Wittgenstein’s Poker. He co-founded Philosophy Bites with Nigel Warburton in 2007.