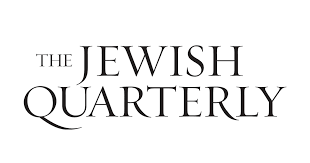 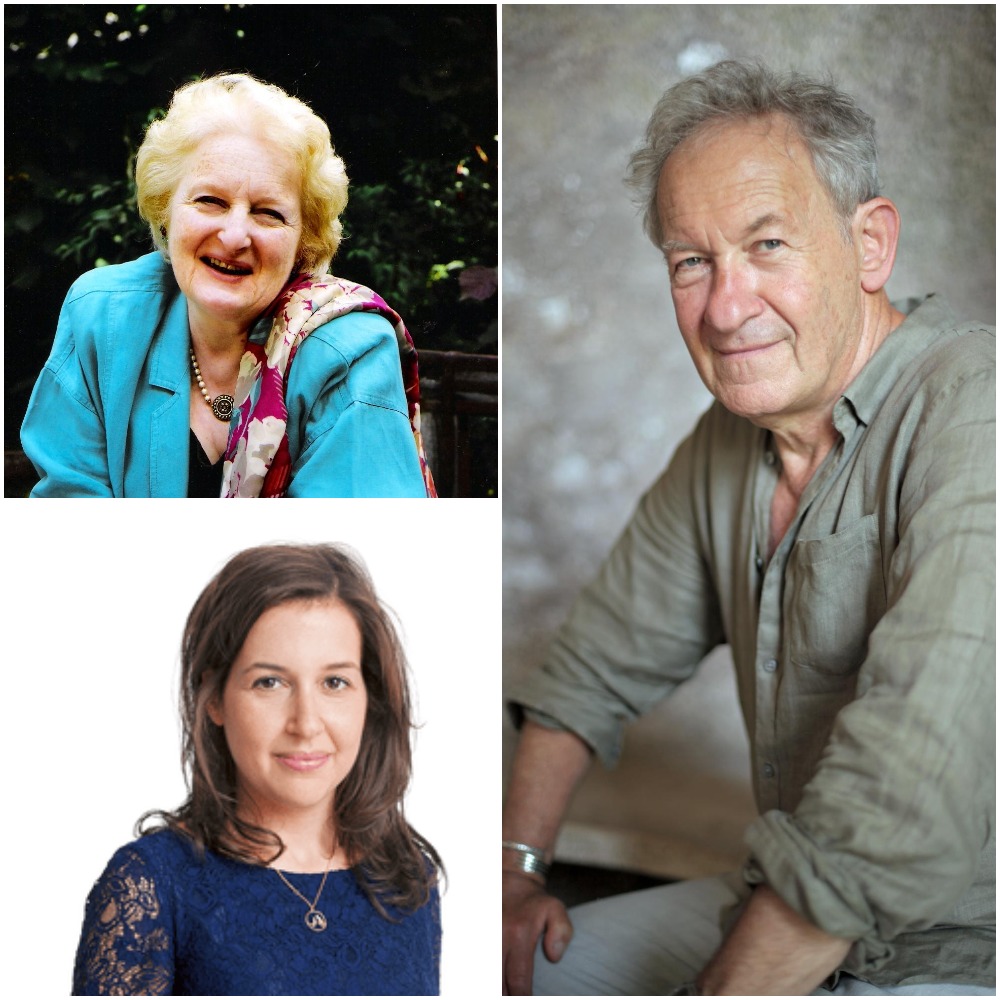 During the course of the pandemic – when the benefits of cooperative pursuit of knowledge have been so obvious – ignorance-based hatred and prejudice have seen a rapid rate of infection. Simon Schama explores how ‘viral prejudice’ has been an enduring plague for the Jewish people, examining the relationship between antisemitism and scientific scepticism – the rejection of knowledge. Turning to the hatred that overwhelmed the 20th century, Hadley Freeman explores the memoirs of Esther Safran Foer and Arianna Neumann, presenting an engaging investigation of testimony and the generational shifts in memory. In a conversation chaired by Julia Neuberger, these three leading writers and thinkers look to the past for insight into the present, and lessons for the future.

Click here for full price subscriptions to The Jewish Quarterly 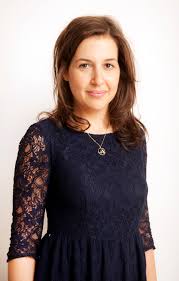 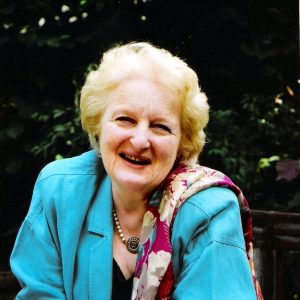