Primo Levi: the Elements of a Life 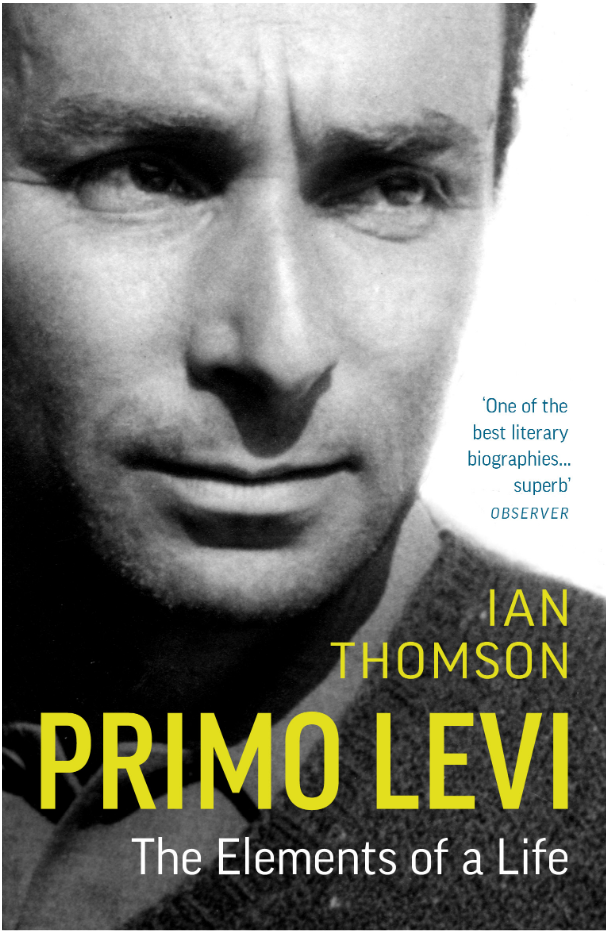 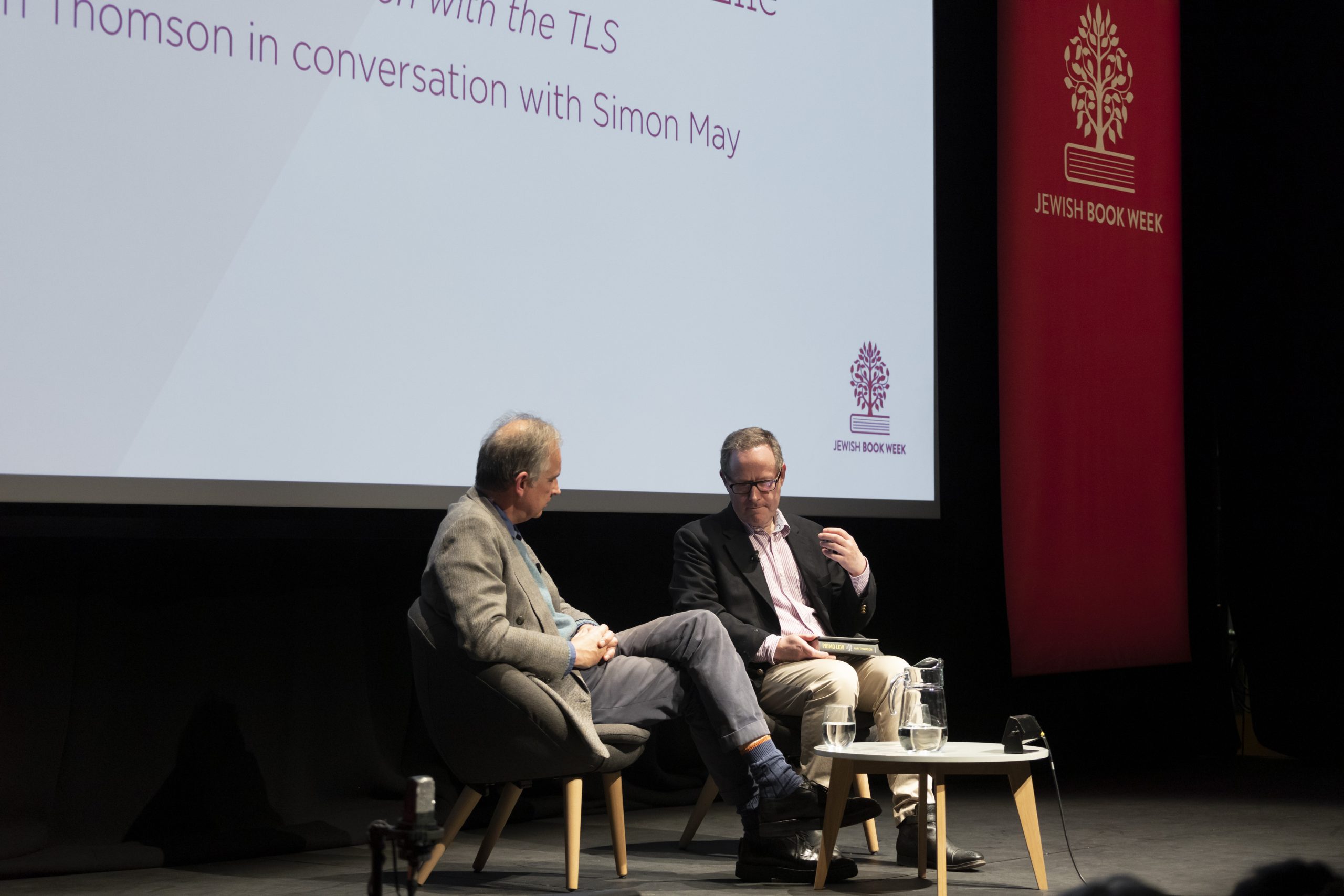 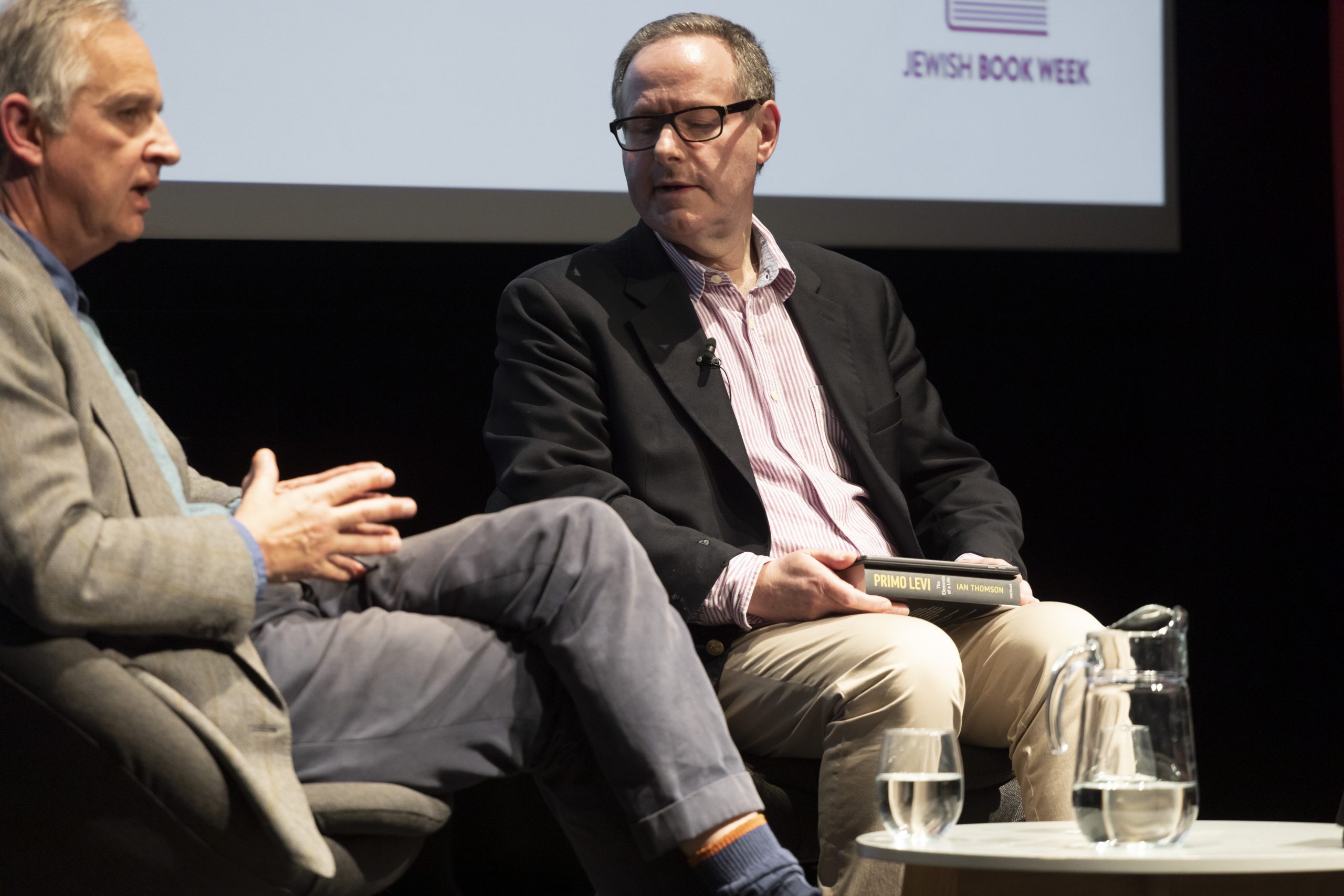 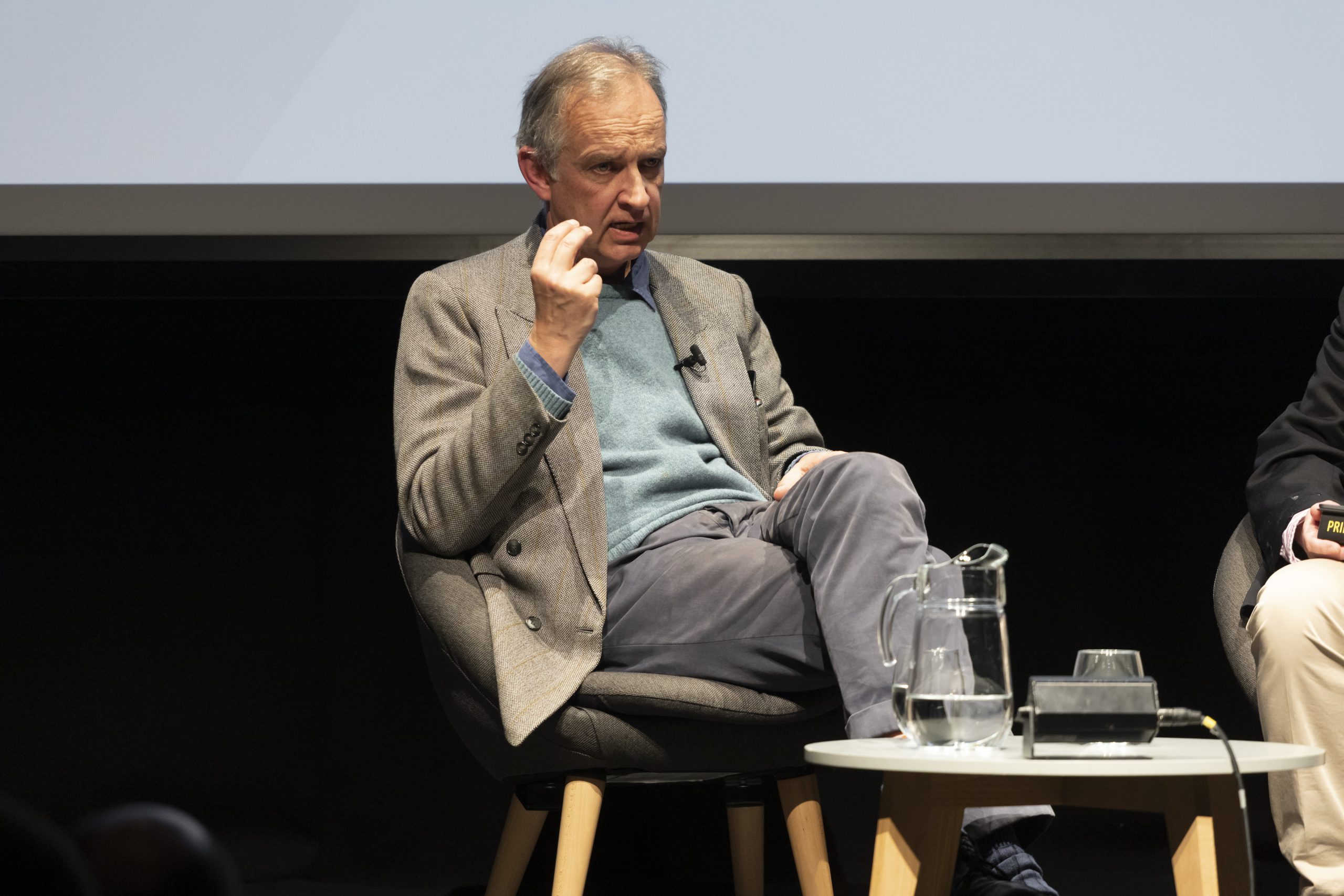 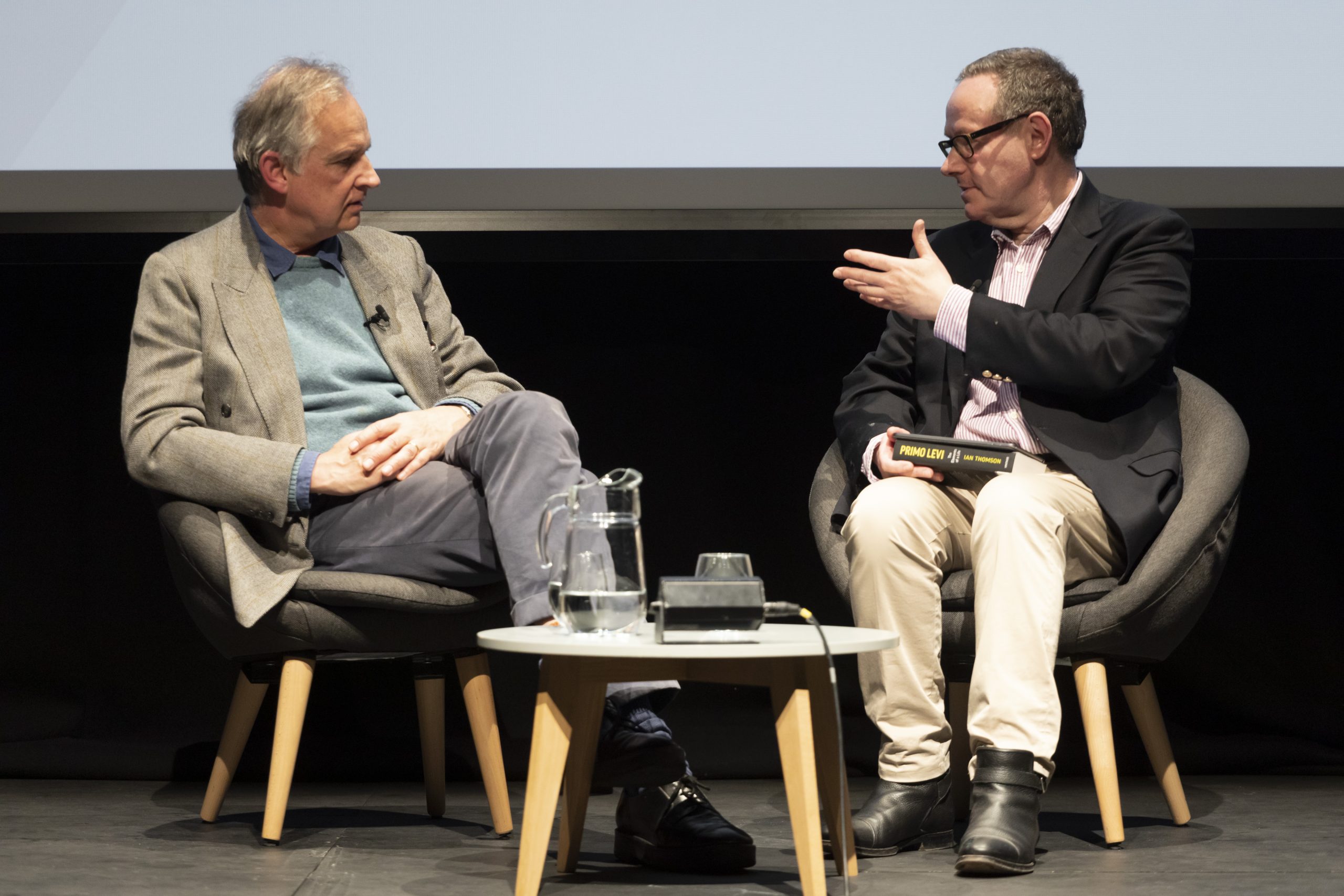 In 1987 the Italian writer Primo Levi fell to his death in the house where he was born. More than 40 years after his rescue from a Nazi concentration camp, it now appeared that Levi had committed suicide. Levi’s writings, including his account of his time in Auschwitz, If This is a Man, incisively interrogate our recent moral history, conveying profoundly the horror of the Nazi genocide. He is among the foremost writers of our time. Ian Thomson’s ‘true and perfect’ biography, reissued in 2019 to commemorate the 100th anniversary of Levi’s birth, unravels the strands of a life. 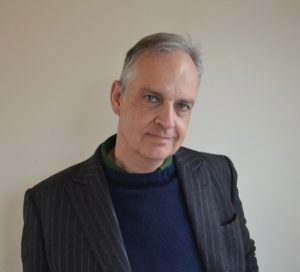 Ian Thomson was one of the last to interview Primo Levi, and the first to journey in his tracks as a biographer. He is an expert on Italian literature and has translated the Sicilian crime writer and essayist Leonardo Sciascia into English. Thomson is the author of two prize-winning works of reportage, Bonjour Blanc: A Journey Through Haiti and The Dead Yard: Tales of Modern Jamaica. He edited Articles of Faith: The Collected Tablet Journalism of Graham Greene, while his book Dante’s Divine Comedy: A Journey Without End was published in 2018. He is the recipient of the Royal Society of Literature’s Ondaatje Prize and the W. H. Heinemann Award. He lives in London.