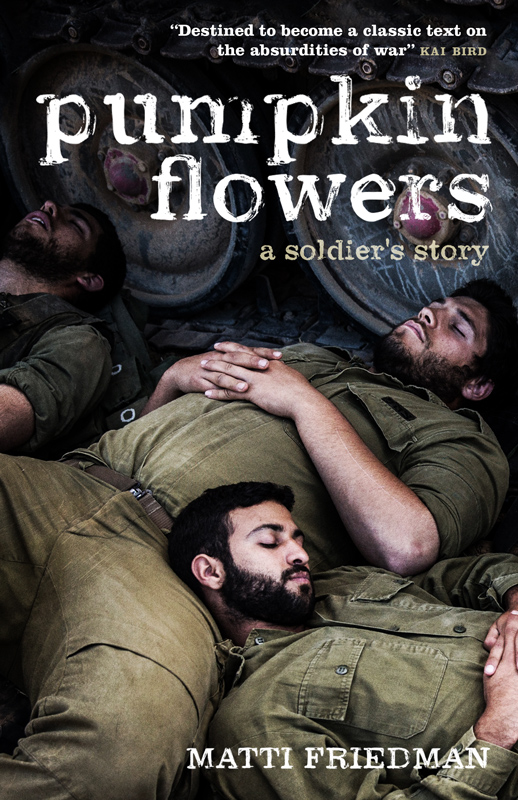 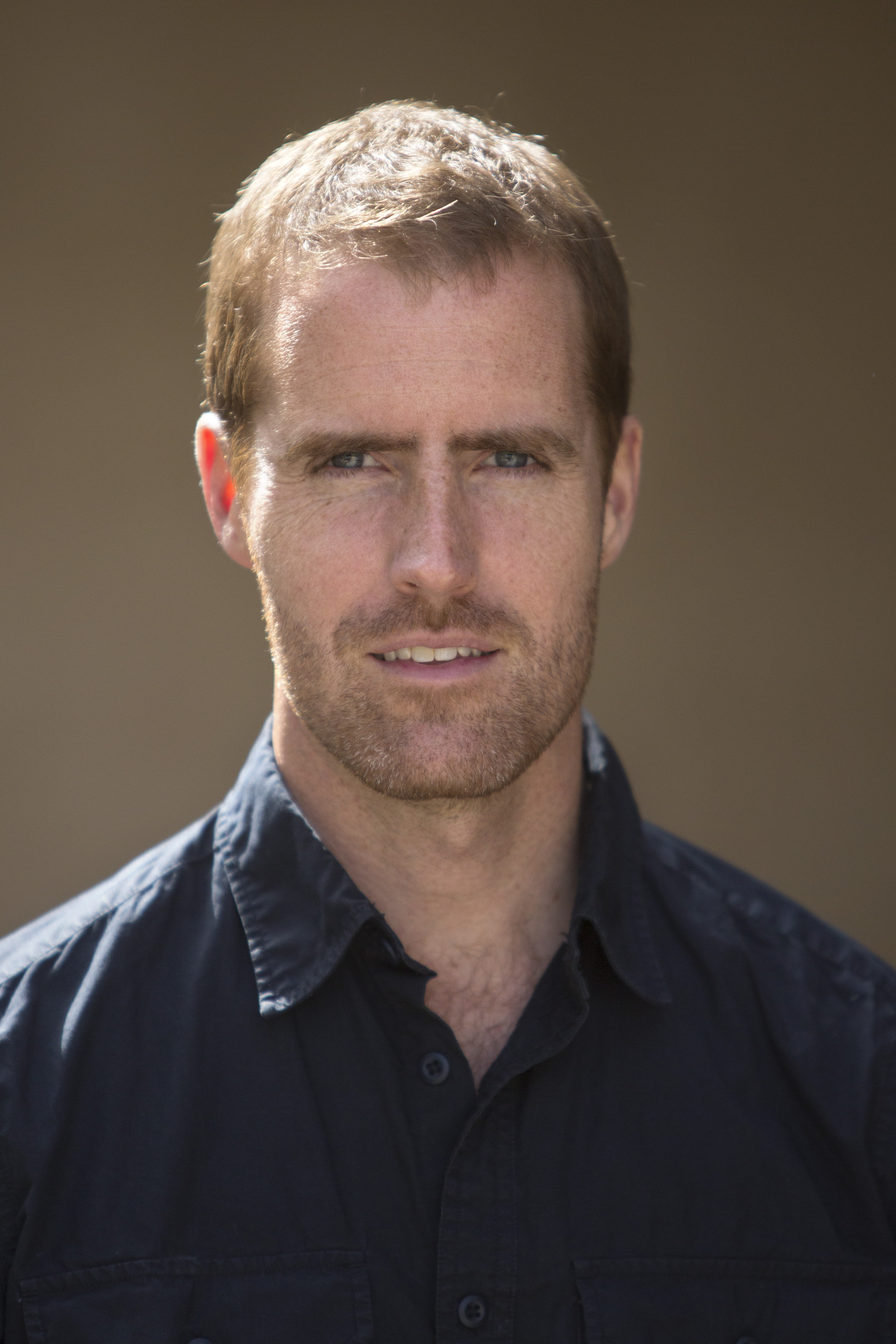 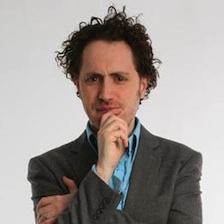 In an astute and moving exposé of war’s futility – part memoir, part reportage – award-winning writer and journalist Matti Friedman, in conversation with Hugo Rifkind recounts in his nonfiction work Pumpkinflowers the fate that befell an Israeli military outpost on the Lebanese borders in the 1990s. A lyrical yet devastating insight into the day-to-day realities of war, and a powerful coming-of-age narrative, Pumpkinflowers casts an unflinching look at the nature of modern warfare, in which there is never a clear victor and innocence is not all that is lost. 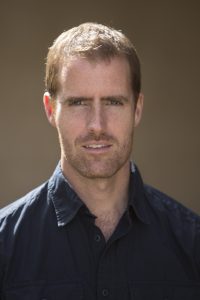