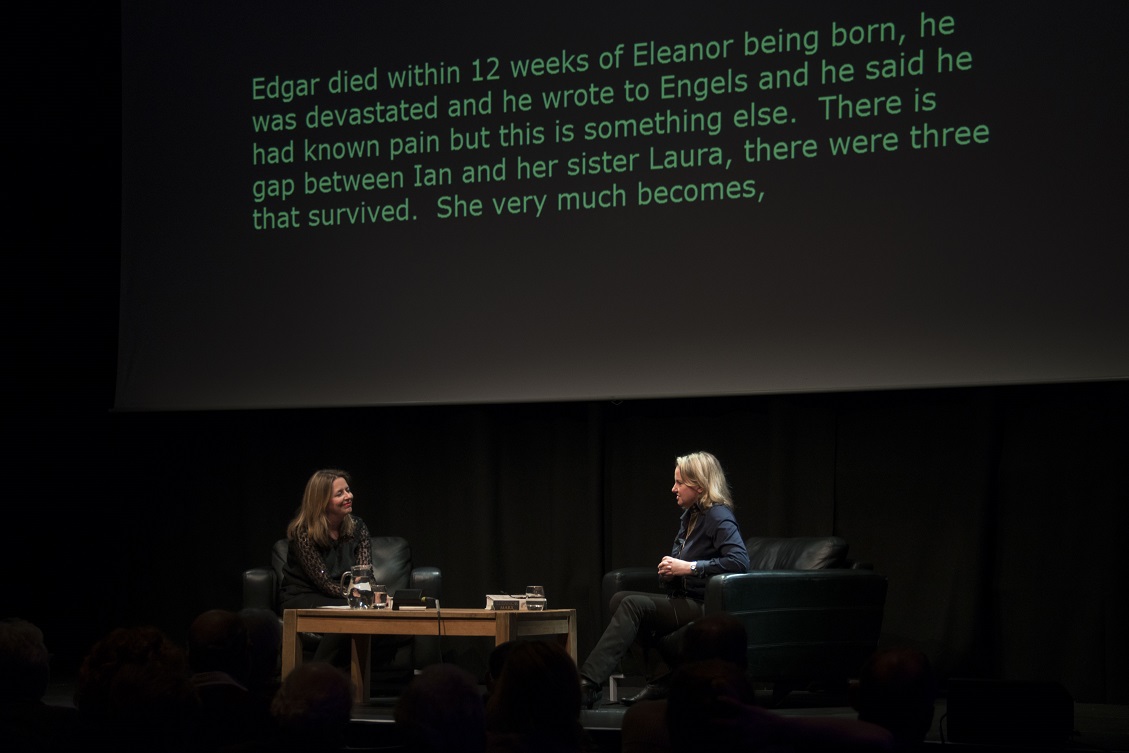 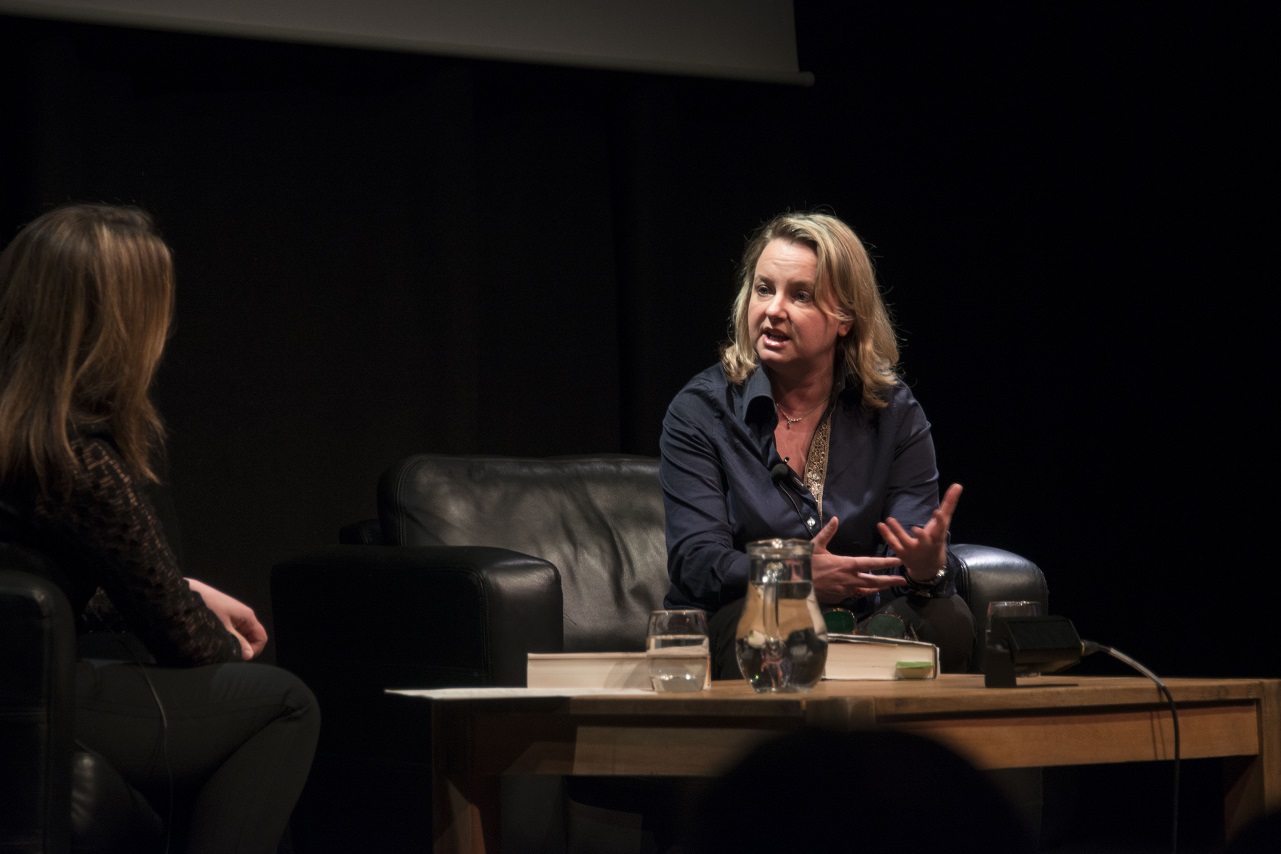 Rachel Holmes talks to Rachel Cooke about her critically acclaimed biography of Eleanor Marx. Marx’s favourite daughter was a revolutionary socialist campaigner and fiery feminist. She translated Madame Bovary and directed the first British performance of Ibsen’s A Doll’s House, while leading trade unions and editing her father’s key political works. She was not, however, beyond human frailty: love proved to be her nemesis.

Rachel Cooke is an award winning journalist. She is a writer and columnist at The Observer, and is the television critic of The New Statesman. Her essays have been broadcast on Radio 3. Her book, Her Brilliant Career: Ten Extraordinary Women of the Fifties, is published by Virago.

Rachel Holmes is a cultural historian, author of The Hottentot Venus and The Secret Life of Dr James Barry and co-editor of Fifty Shades of Feminism. She is curator of the new Impossible Conversations series at the Donmar Warehouse.