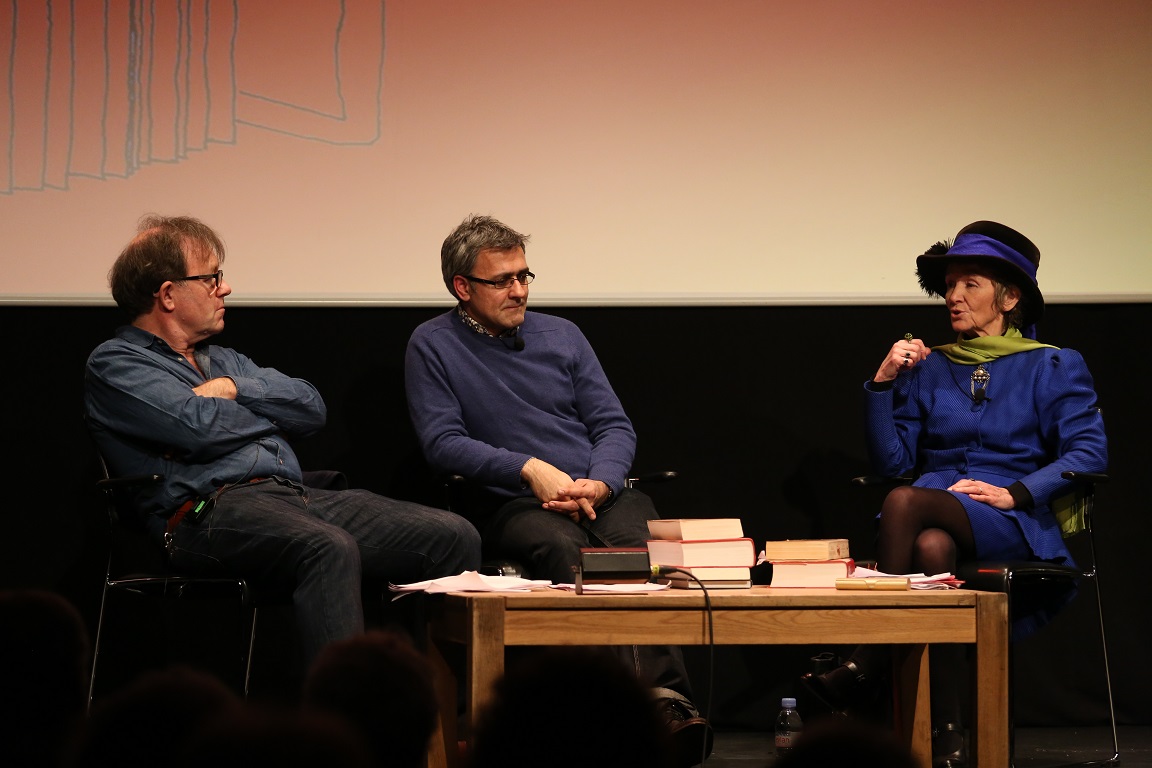 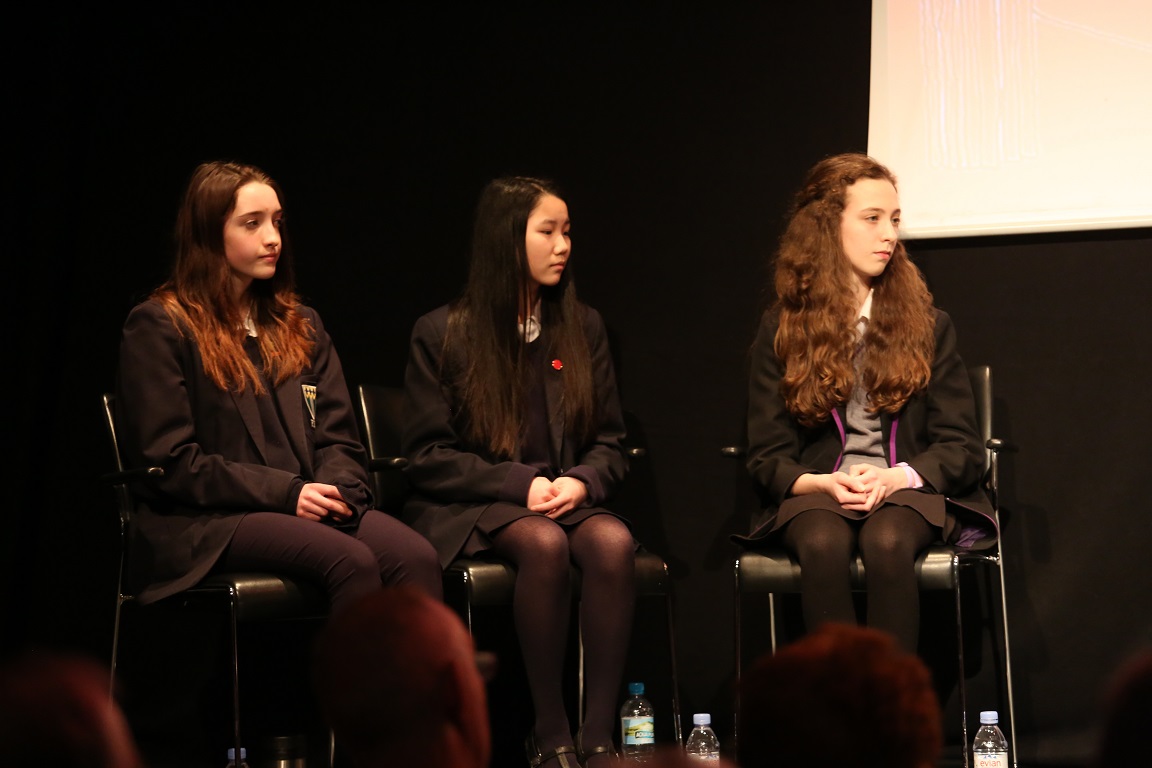 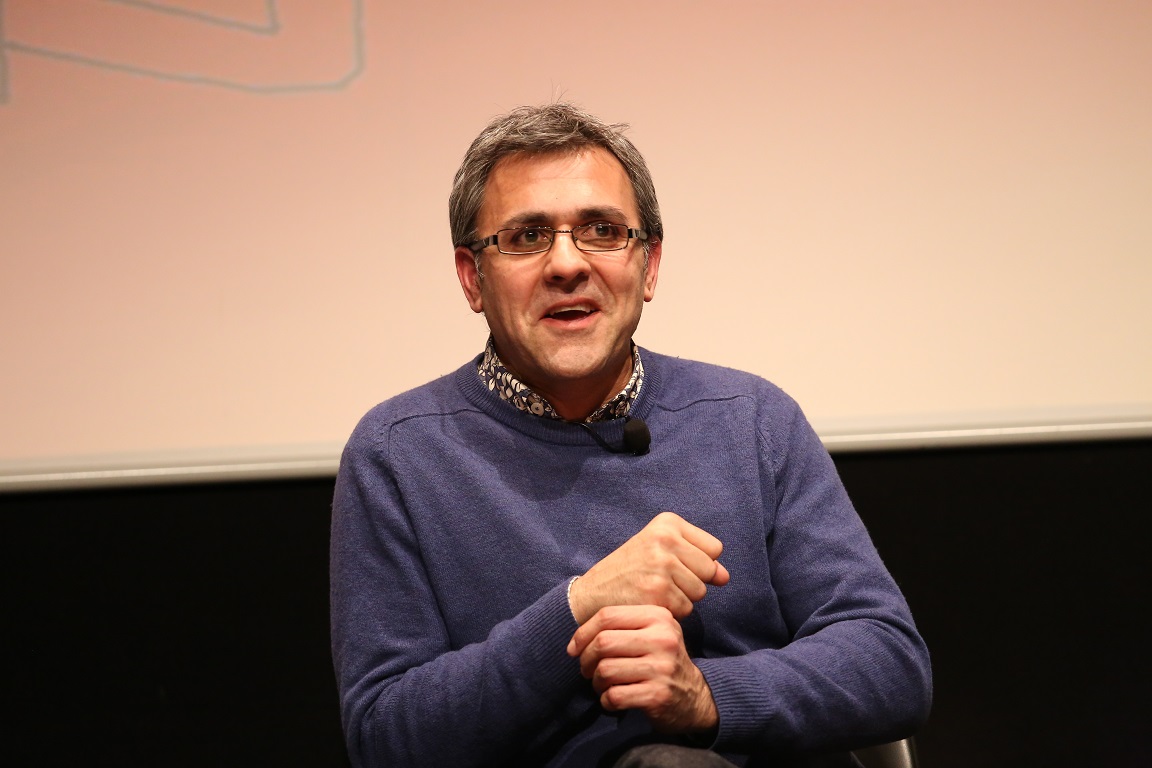 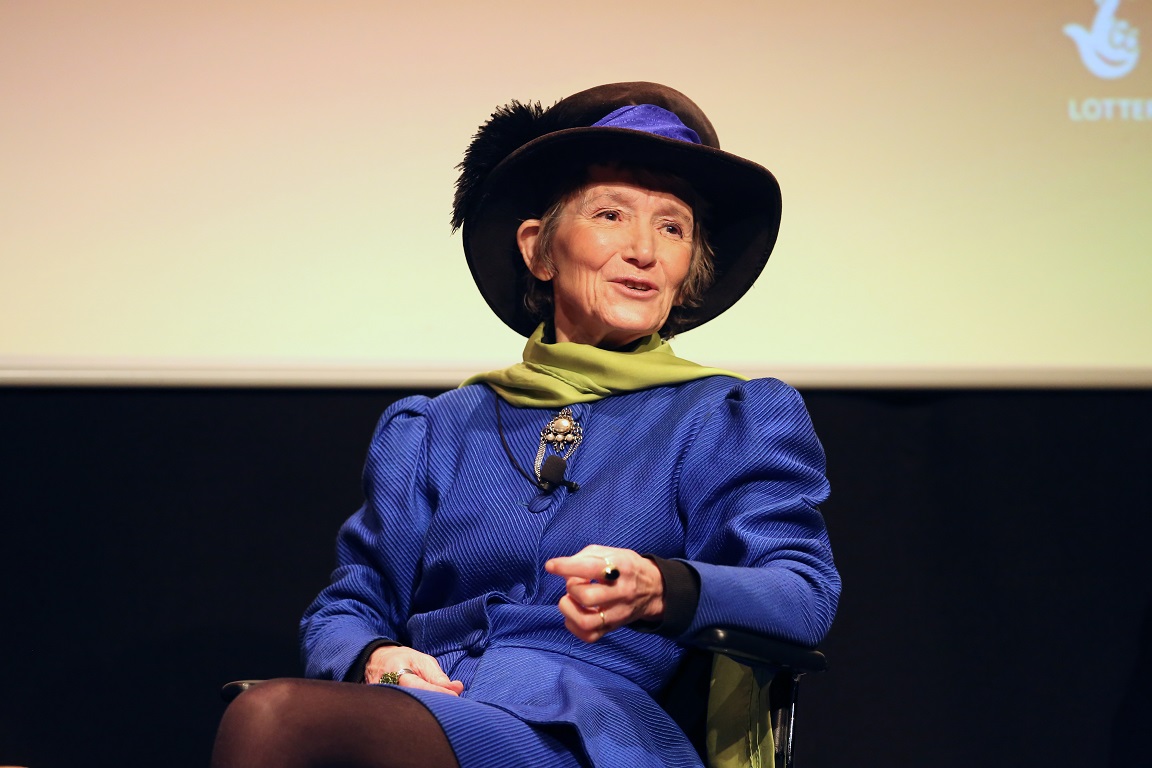 Some of the most haunting poems of the First World War were written by Jews. In this special event for Jewish Book Week London secondary school students performed selected works by Siegfried Sassoon and Isaac Rosenberg – one a gentleman officer who survived to be celebrated in his lifetime, the other a poor soldier whose work was largely neglected after his death on the Western Front in 1918.

On 20 January some 50 students from Year 8 and 9 (aged 13 to 15) from Friern Barnet, JCoSS, JFS and Immanuel College took part in “Poetry on the Front Line”, a special seminar at JFS in north London in preparation for the event at Jewish Book Week.

They heard from Jean Moorcroft Wilson, author of biographies of both Sassoon and Rosenberg, about their lives, war experiences and poetry. Wilson brought along a copy of the massive 1922 “British Jewry Book of Honour” listing all the Jews who served in World War One throughout the British Empire.

BBC drama producer Peter Kavanagh coached students in reading some of the poems aloud, including “Does It Matter?” by Siegfried Sassoon, and “Returning, We Hear The Larks” by Isaac Rosenberg.

Following the seminar the students produced their own creative writing responses to the poetry. Schools and Jewish Book Week selected the four best for showcasing at the February 27 event at the festival.

Supported by a Grant for the Arts from Arts Council England.

In partnership with the Jewish Museum, London and Friern Barnet, JCoSS, JFS and Immanuel College schools.

Jean Moorcroft Wilson is the author of acclaimed biographies of Siegfried Sassoon, Isaac Rosenberg, Charles Hamilton Sorley and Virginia Woolf. She is married to Woolf\'s nephew.

Peter Kavanagh is a drama director, writer and producer. A published poet, his awards and nominations include a BAFTA, Sony, Writer\'s Guild, Prix Italia Chicago Film Festival and Prix Futura.