Reckonings: Who Cares About Bringing Nazis to Justice? 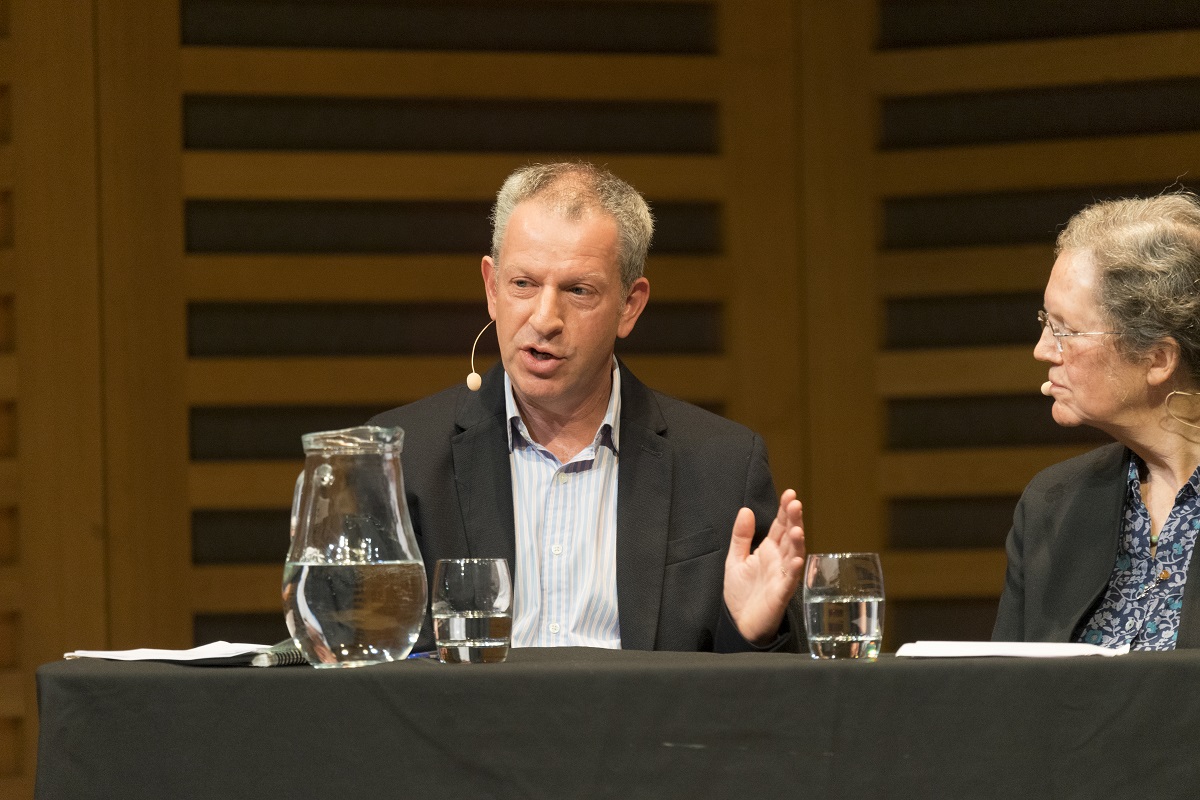 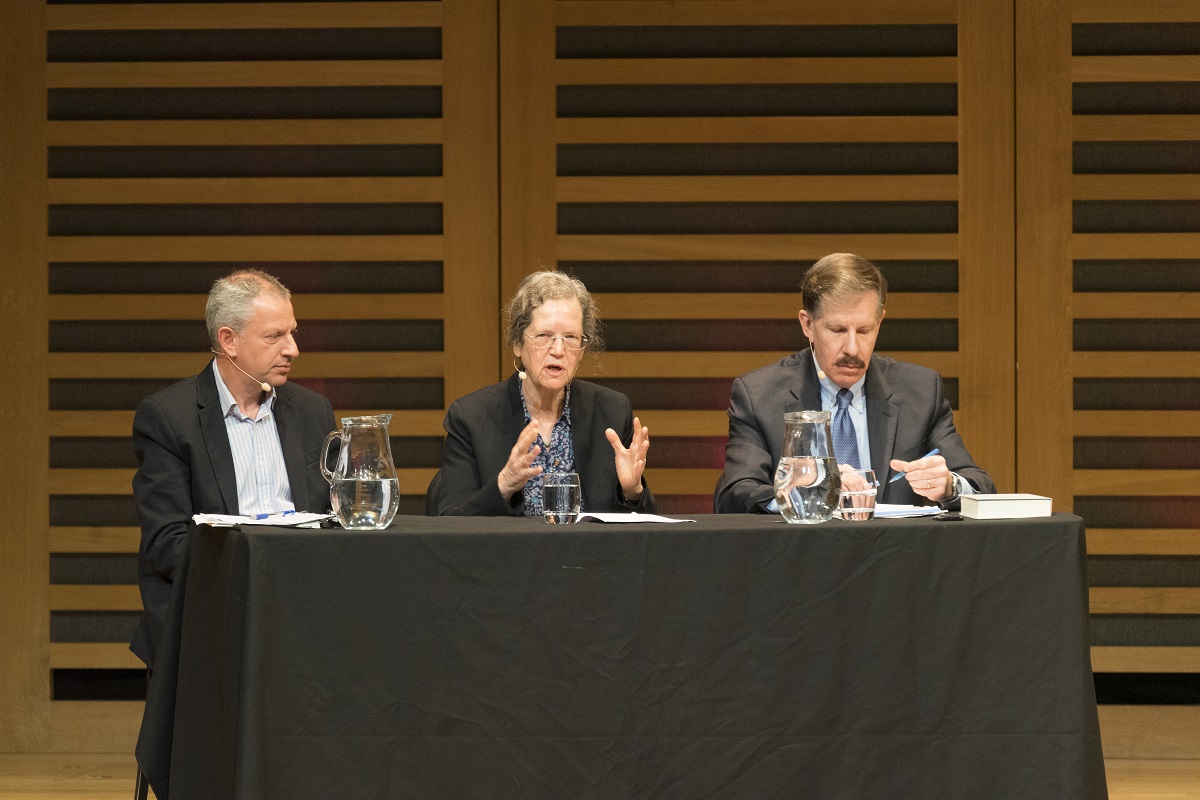 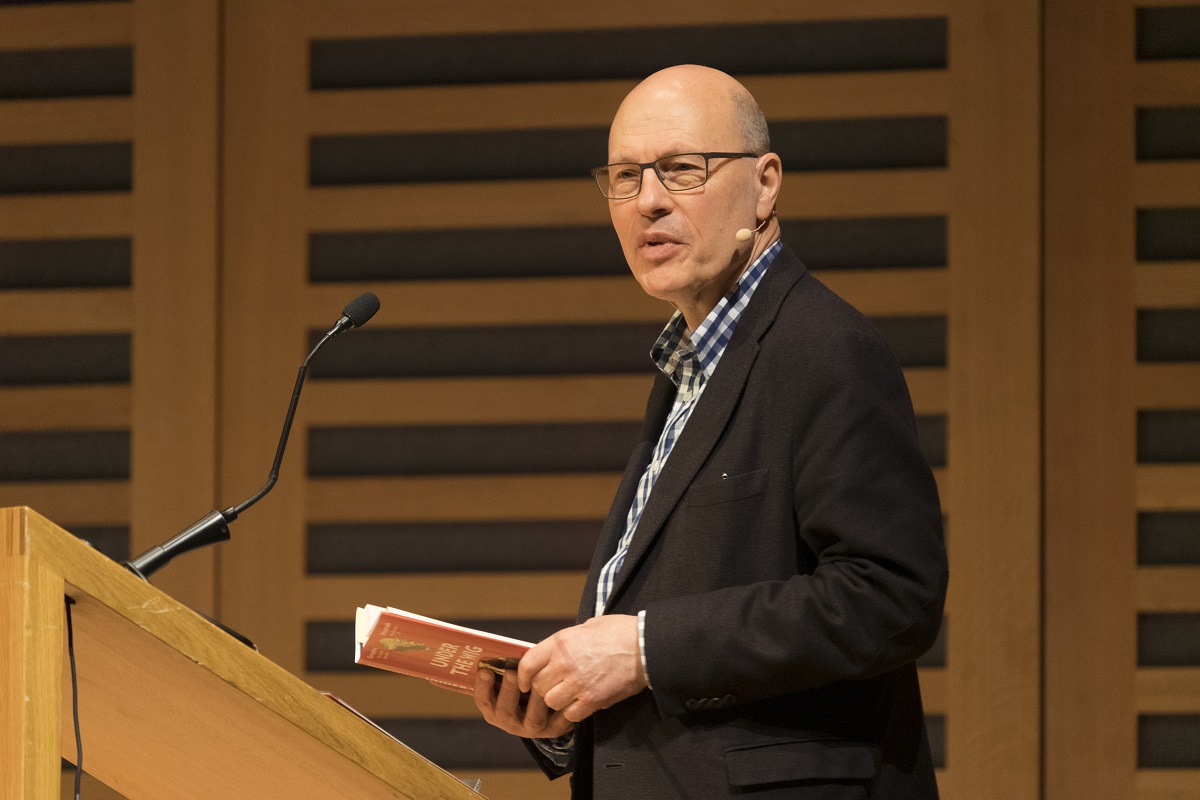 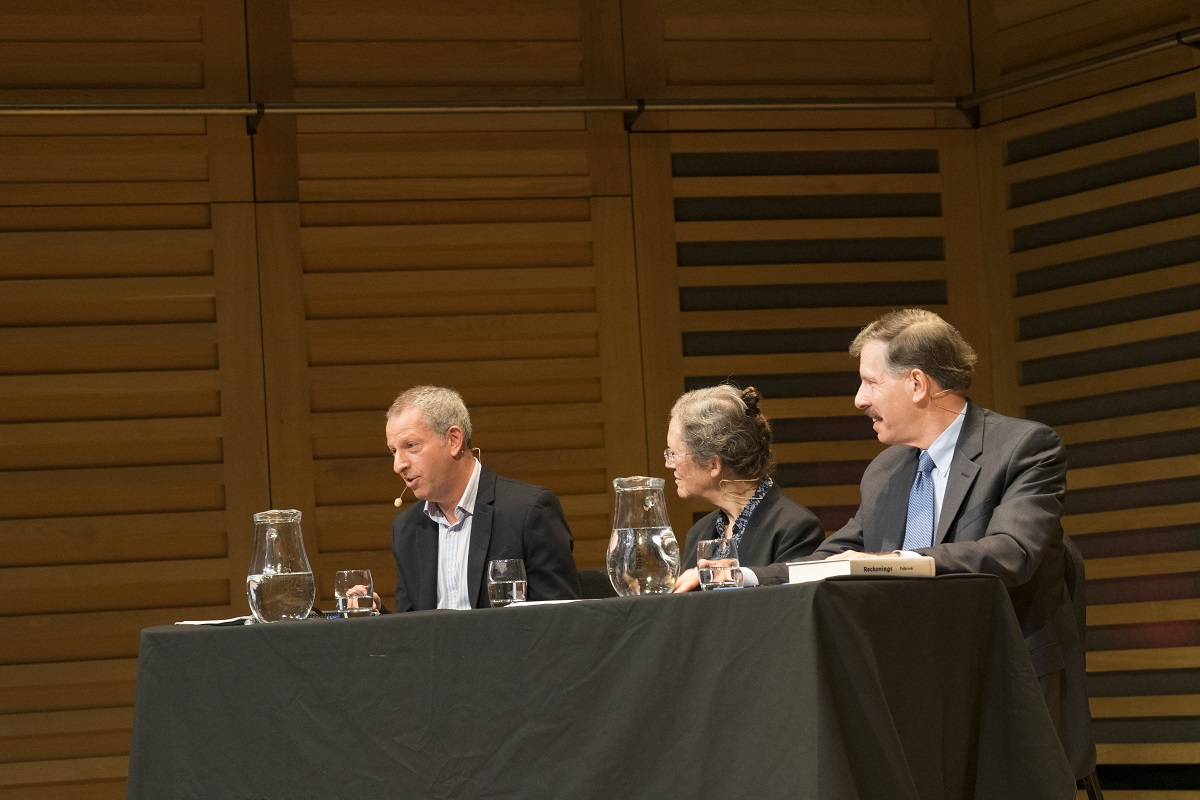 Eli Rosenbaum of the US Justice Department has been described as ‘the world’s most successful Nazi hunter’. However, Professor Mary Fulbrook, in her new book, Reckonings, argues that the vast majority of Nazi perpetrators have evaded responsibility for their crimes. Seventy years after the Nuremberg Trials, Joshua Rozenberg chaired a panel discussion to explore whether justice has, or ever could have, been done.

Sponsored by Ali and Avi Goldberg 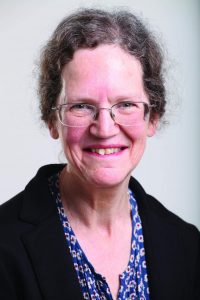 Mary Fulbrook is Professor of German History at University College London and the author of the Fraenkel Prize-winning A Small Town near Auschwitz. 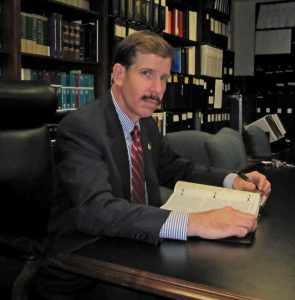 Eli Rosenbaum is the longest-serving prosecutor and investigator of Nazi criminals and other perpetrators of human rights violations in world history. He is the Director of Human Rights Enforcement Strategy and Policy at the United States Department of Justice. 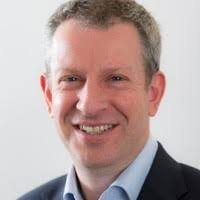 Philip Rubenstein was the director of the All-Party Parliamentary War Crimes Group, which campaigned successfully in the 1980s to change the law to enable the prosecution of Nazi war criminals living in the UK. He was the first director of the Holocaust Educational Trust, a former board member of the Britain-Israel Communications and Research Centre (BICOM), and is currently a trustee of the International Centre for Jewish Studies (ICJS).