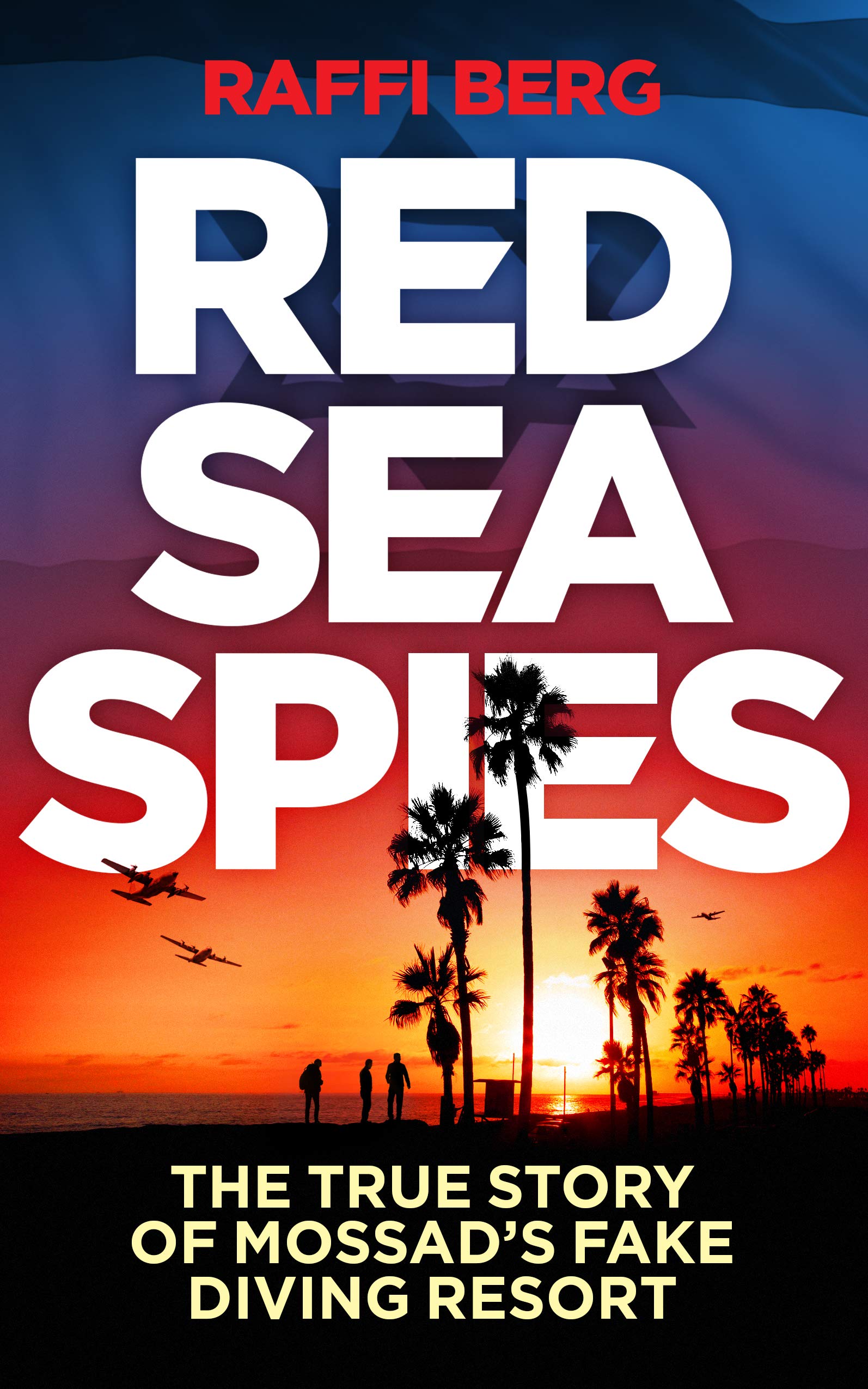 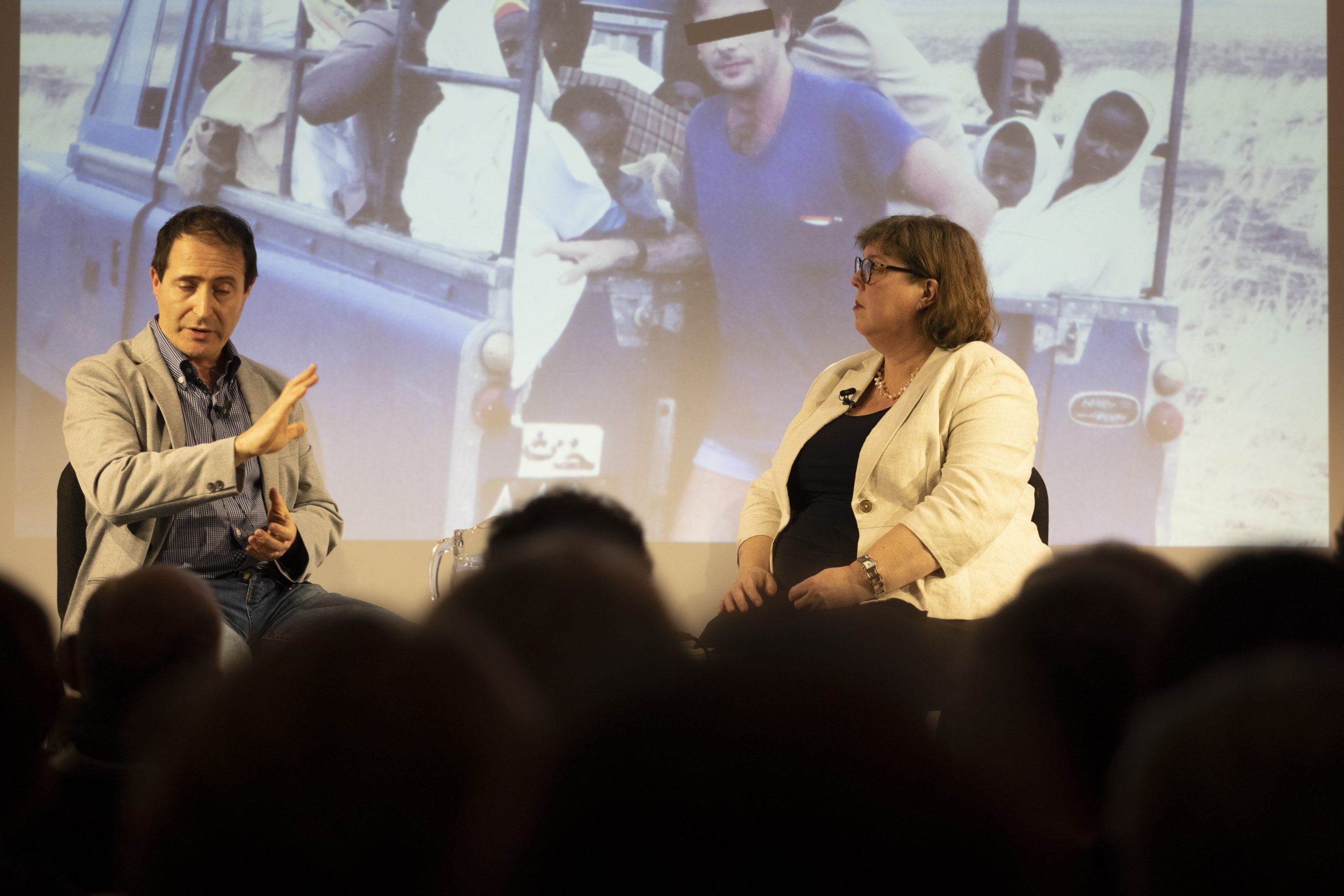 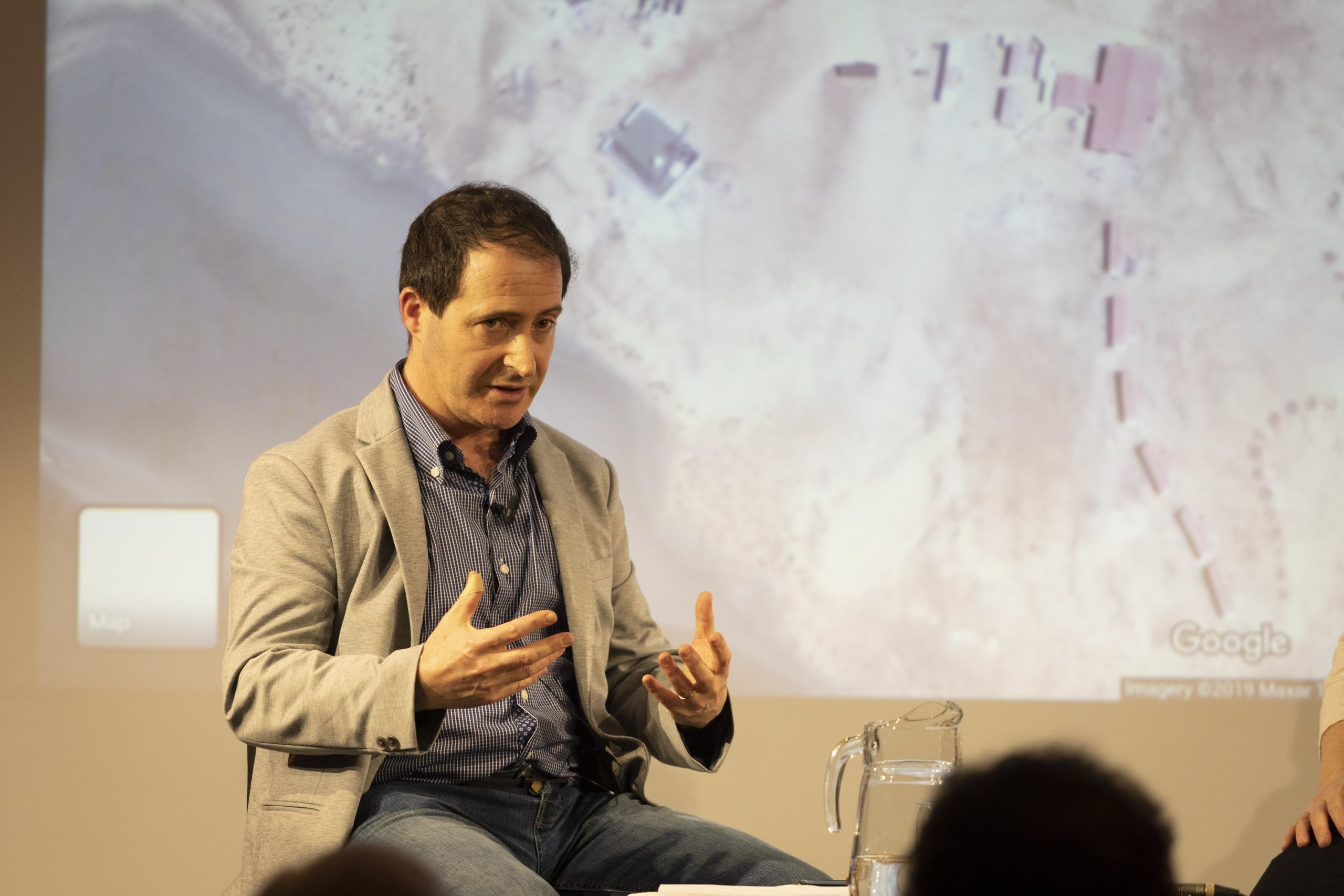 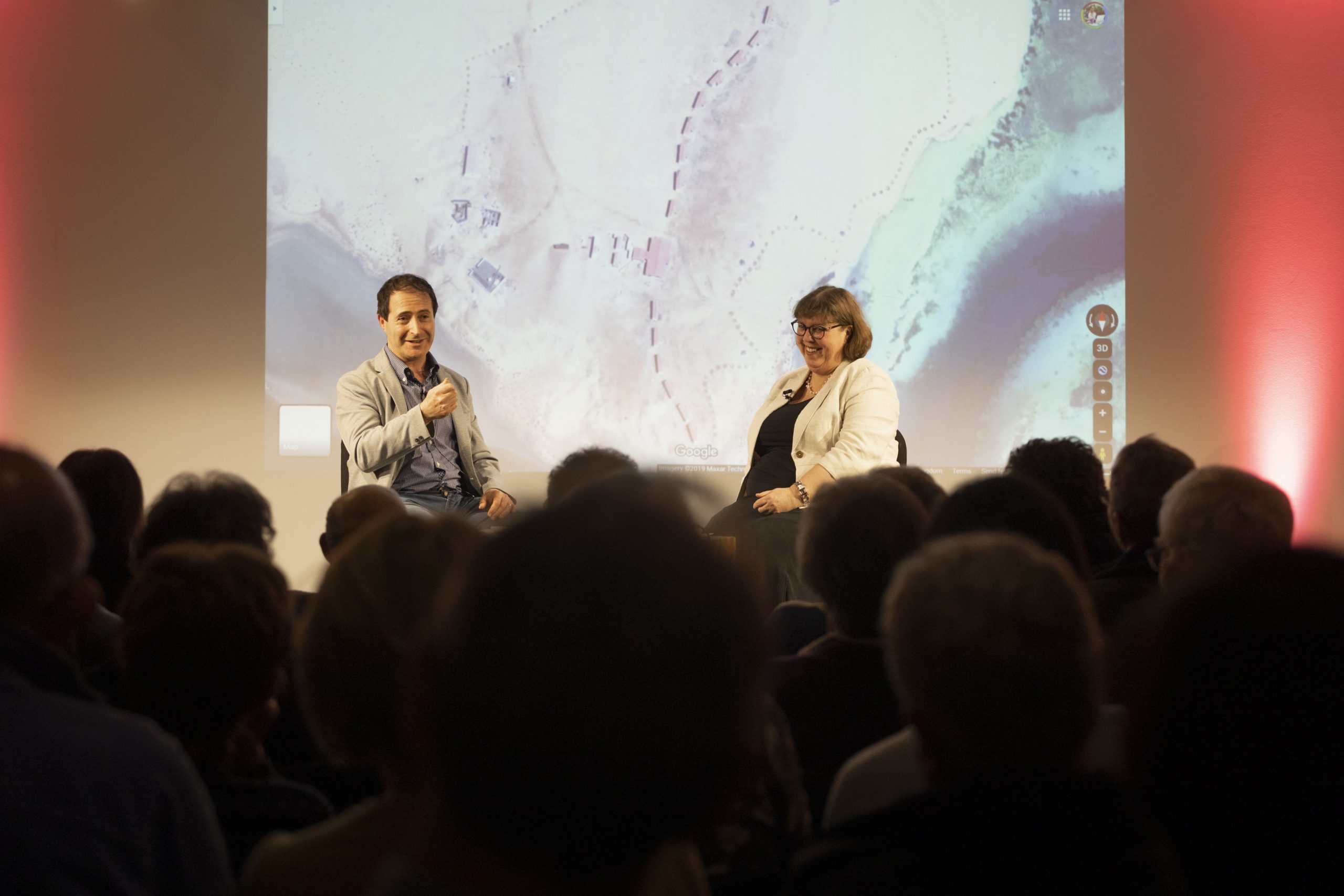 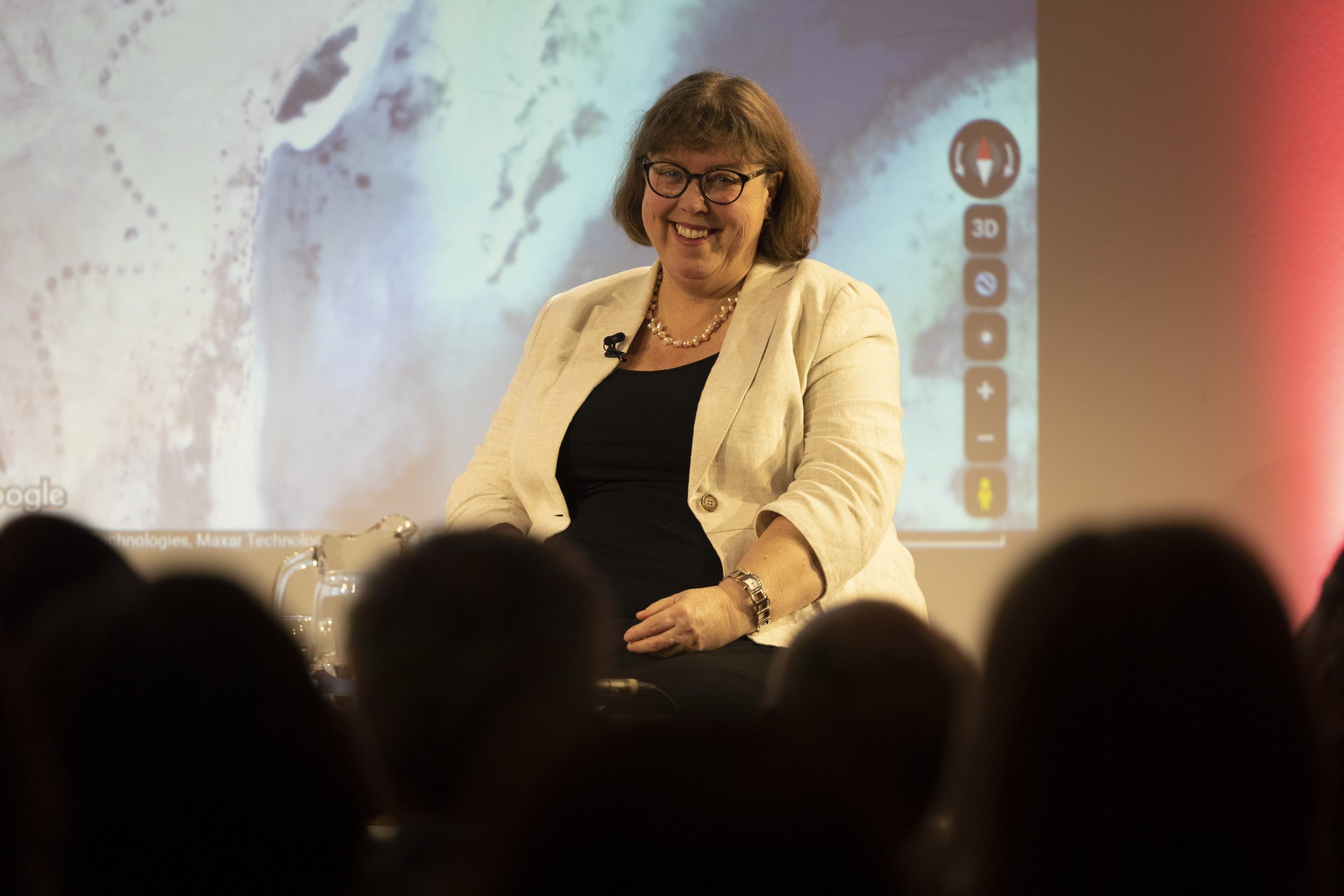 BBC journalist Raffi Berg tells the true story of Mossad’s fake holiday resort on the Red Sea, a diving centre on the Sudanese coast run by secret service operatives. It attracted tourists from all over the world. In reality the agents used it as a cover to smuggle thousands of Ethiopian Jews to Israel from behind enemy lines. Red Sea Spies is the gripping tale of a top-secret and often parlous operation.

Sponsored by the Anglo Israel Association 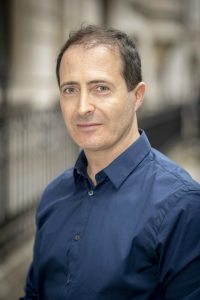 Raffi Berg is the Middle East editor of the BBC News website, and has extensive experience reporting on Israel and the wider region.