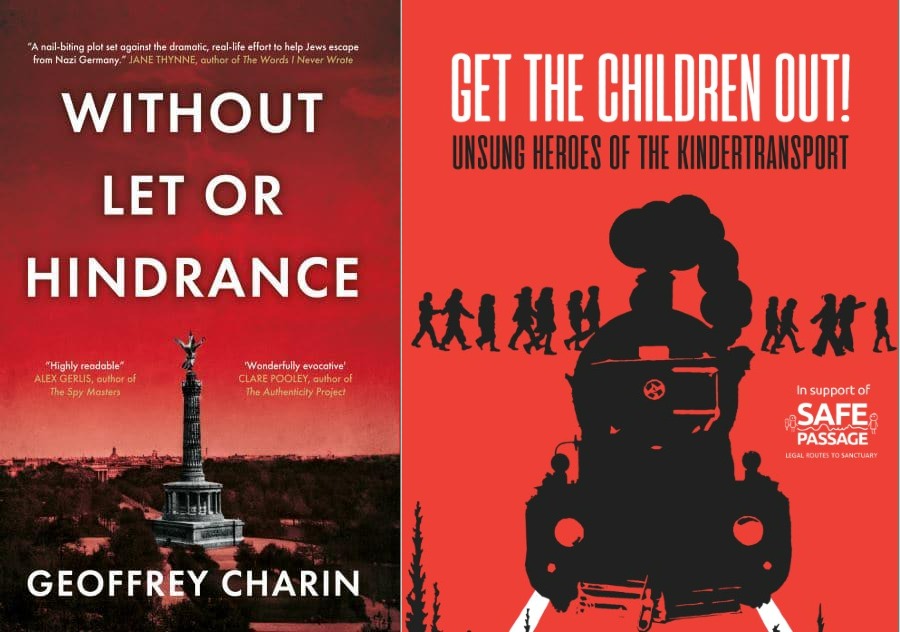 Holocaust educator Mike Levy shines a light on the forgotten many who helped to rescue more than 10,000 Jewish children from Germany and Austria, among them the fearless Dutch woman, the grocer, the soldier, the Quaker and the Rabbi. Novelist Geoffrey Charin has produced an electrifying thriller, Without Let or Hindrance, telling the story of Veronica, who enters a high-risk world of deadly intrigue and political conspiracy to place herself at the very heart of darkness: Berlin under the Nazis. Geoffrey’s research was partially based on the life of a Kindertransport girl, Miriam, who found a refuge with his grandparents. In conversation with historian Clare Mulley. 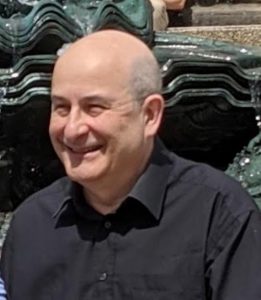 Geoffrey Charin’s 1st degree is from the Hebrew University of Jerusalem – the institution's role in saving people from the Nazis features prominently in his debut novel Without Let or Hindrance. The Kindertransport also features where Charin has incorporated the experiences he heard first hand from the German girl who  became very much an older sister to his Father when staying with them during WW2. Charin served in the Israeli Navy and is currently writing a novel featuring his experiences there as well as studying for a PhD in Military History covering British policy towards Palestine prior to and during WWII. Without Let or Hindrance, was made a finalist in the 2022 Next Generation Indie Book Awards. 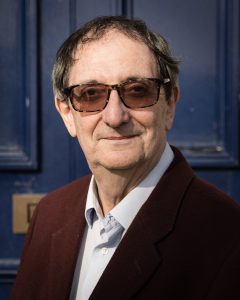 Mike Levy is a respected Holocaust historian and educator, currently working as a researcher for the UK Holocaust Memorial Foundation and the U.S. Holocaust Memorial Museum. He holds a fellowship with the Imperial War Museum and is chair of the Harwich Kindertransport Memorial appeal. 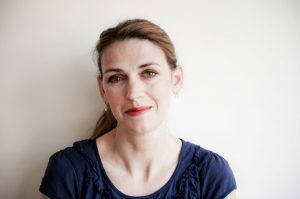 Clare Mulley is an award-winning author and broadcaster, primarily focused on female experience during the Second World War. She is currently working on a biography of the only woman in the Polish special forces, Agent Zo: Woman on a Mission. Clare writes for various papers, reviews for the Spectator and TLS, and has twice been chair of the judges for the Historical Writers Association non-fiction prize. Clare and is a recipient of the Bene Merito cultural honour of the Republic of Poland, and the Daily Mail Biographers Club