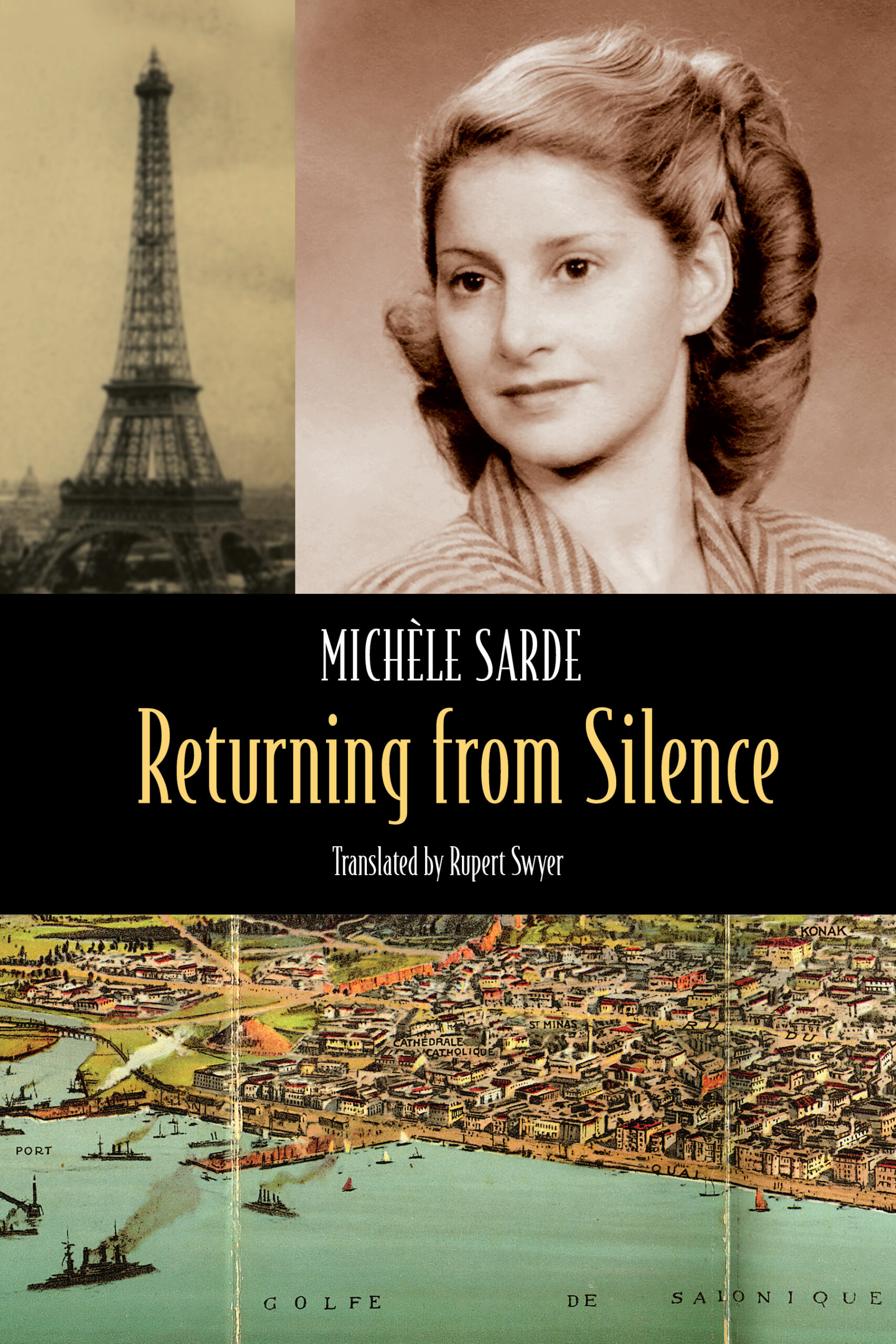 Michèle Sarde’s lively saga mingles creative writing with family memories. It evokes the prickly, centuries-long life of the Jews in Salonica, with their nostalgia for the Spain they left behind. With the breakup of the Ottoman empire, they feel impelled to emigrate once more, this time to Paris. Through the narrator and her mother, we get to know her family as genuine human figures, with fears, snobberies and dreams. Soon, though, they are thrown into the cauldron of the Occupation, fleeing the Vichy police and the Gestapo. Discussed by Returning from Silence translator Rupert Swyer and author Michael Pye.

Click here to buy a copy of Returning from Silence by Michèle Sarde, trans. by Rupert Swyer 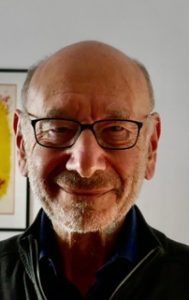 Rupert Swyer is an independent translator based in Paris. His translations include the works of notable French philosophers, sociologists, and historians. Was translator for the French Presidential diplomatic unit, attending G7/G8 summits 1989-2003 and accompanying the French President and Prime Minister on official visits. One-time Secretary-General of the Société Française des Traducteurs, and representative of the International Federation of Translators (FIT) at UNESCO (2005-2011). 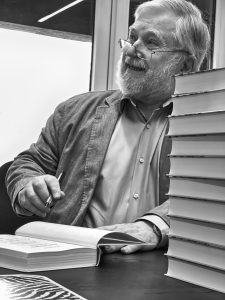 Michael Pye’s thirteen books are translated into fifteen languages and one Hollywood movie. He has written novels about whores, killers and thieves, but also histories of the show business, the city of New York, the North Sea and most recently Antwerp: the Glory Years (Penguin/Allen Lane)