Robert Harris An Officer and a Spy 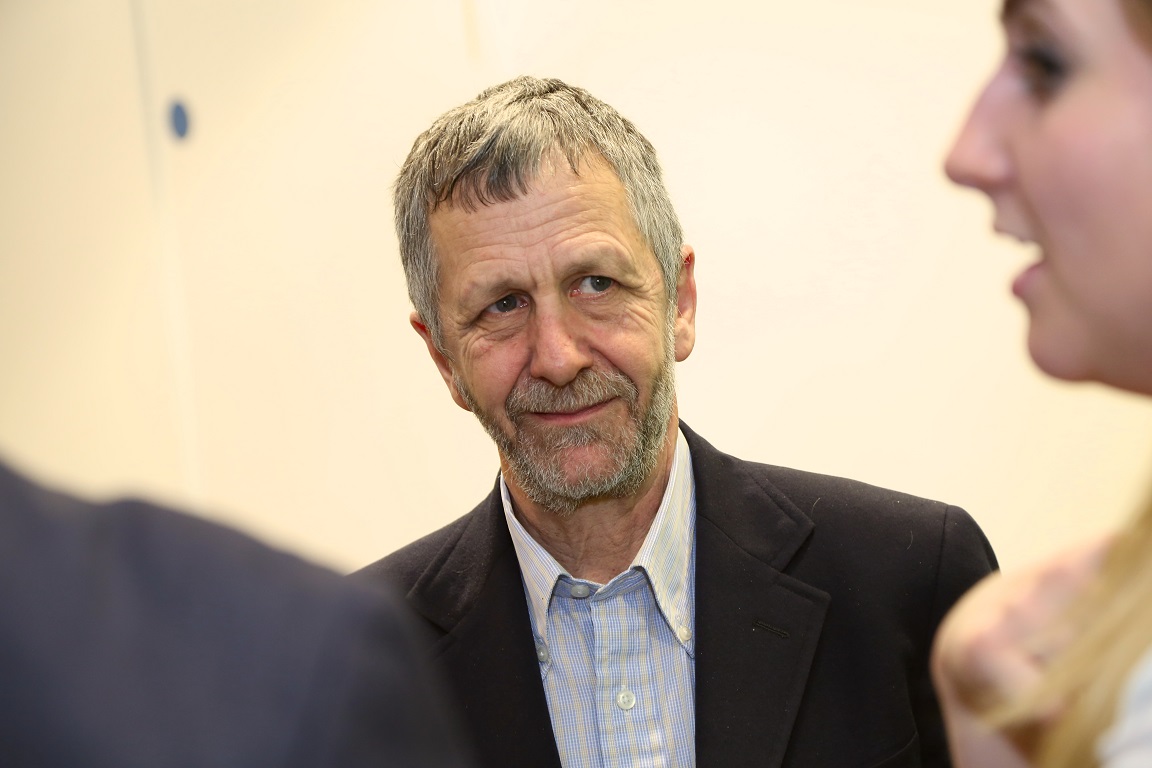 An Officer and a Spy is Robert Harris’s compelling recreation of the Dreyfus Affair, a scandal that became the most famous miscarriage of justice in history. Compelling, too, are the echoes for our modern world: an intelligence agency gone rogue, justice corrupted in the name of national security, a newspaper witch-hunt of a persecuted minority, and the old-age instinct of those in power to cover up their crimes.

Harris has brought his talent of historical and political drama to the Dreyfus Affair – the false accusation, humiliation, Devil’s Island exile, draconian punishment and eventual exoneration of the French Jewish army officer, Captain Alfred Dreyfus in the late 19th and early 20th centuries. The book succeeds on multiple levels: as a gripping political thriller, and as an exploration of prejudice and of the voyage of discovery and conscience through which one fellow officer ultimately decided he cannot be a bystander to injustice. Harris also deftly draws out how both Jews and non-Jews wrestled with the atmosphere surrounding perhaps the single most impactful example of European anti-Semitism between emancipation and the Holocaust.

Robert Harris is the author of eight bestselling novels including Pompeii, Imperium and The Fear Index. Several of his books have been filmed, most recently The Ghost, which was directed by Roman Polanski. His work has been translated into 37 languages. He lives in the village of Kintbury, west Berkshire, with his wife Gill Hornby and a fluctuating number of children.