Roger Cohen: The Girl from Human Street: Ghosts of Memory in a Jewish Family 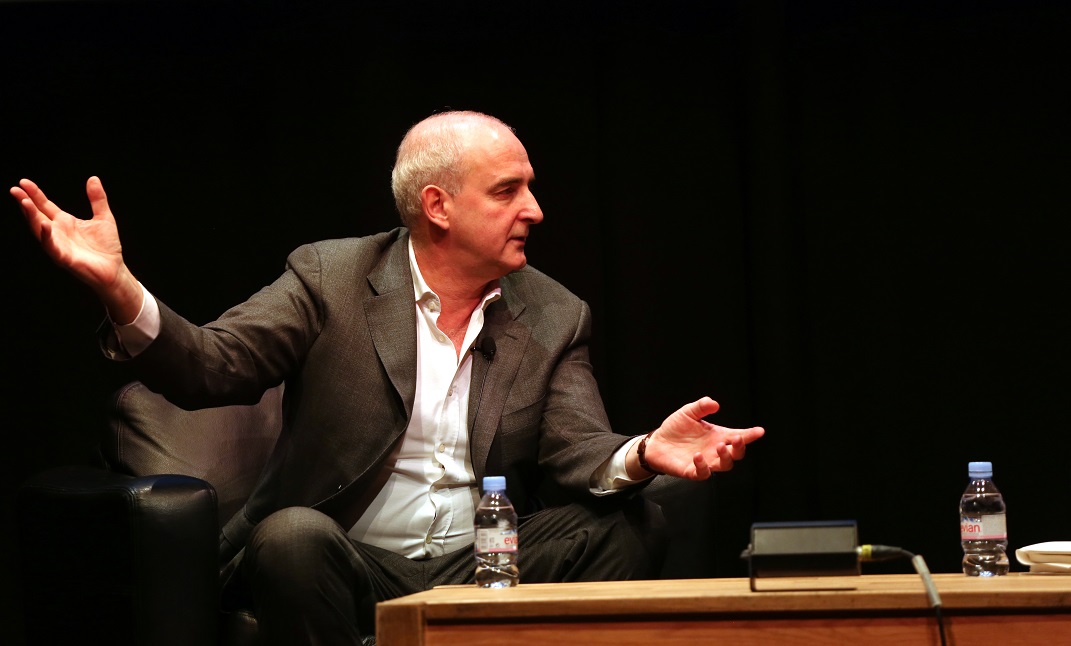 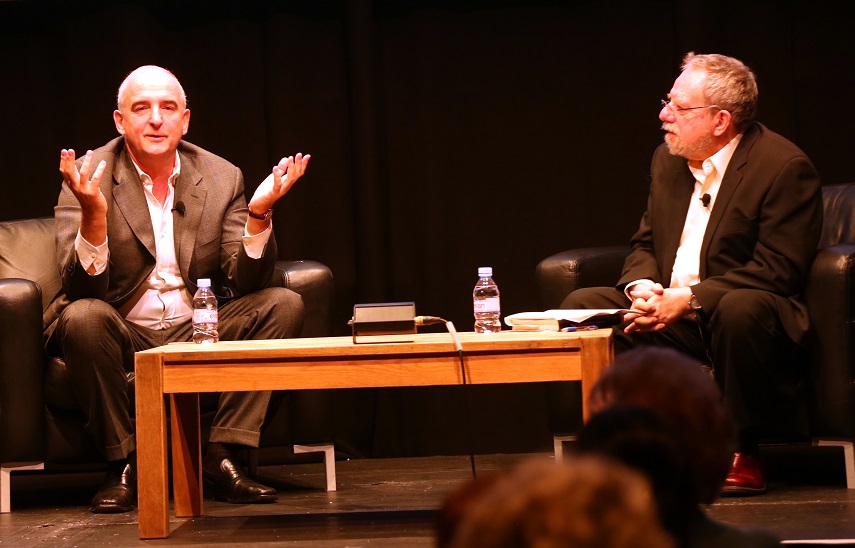 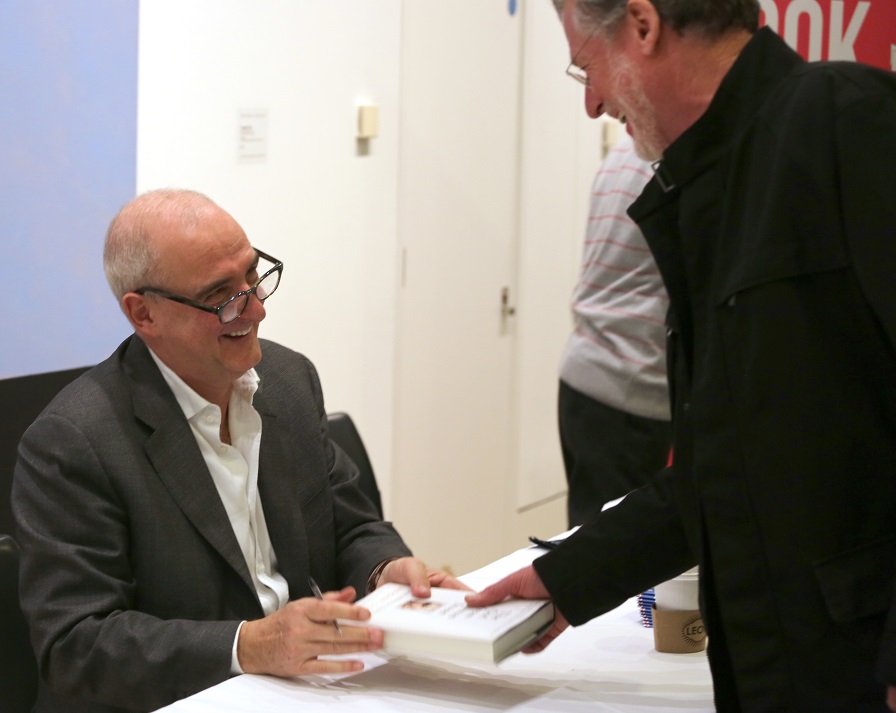 New York Times columnist Roger Cohen’s memoir is an intimate and moving Jewish family history of displacement, prejudice, hope, despair and love. In conversation with New Yorker film critic and author, David Denby, he will be talking about his inter-generational family narrative, which takes us from Lithuania to South Africa, to England, the US and Israel.

David Denby has been a staff writer and film critic at The New Yorker since 1998. He is the author of Great Books – on reading the literary canon – and Do the Movies Have a Future, a collection of his New Yorker criticism.