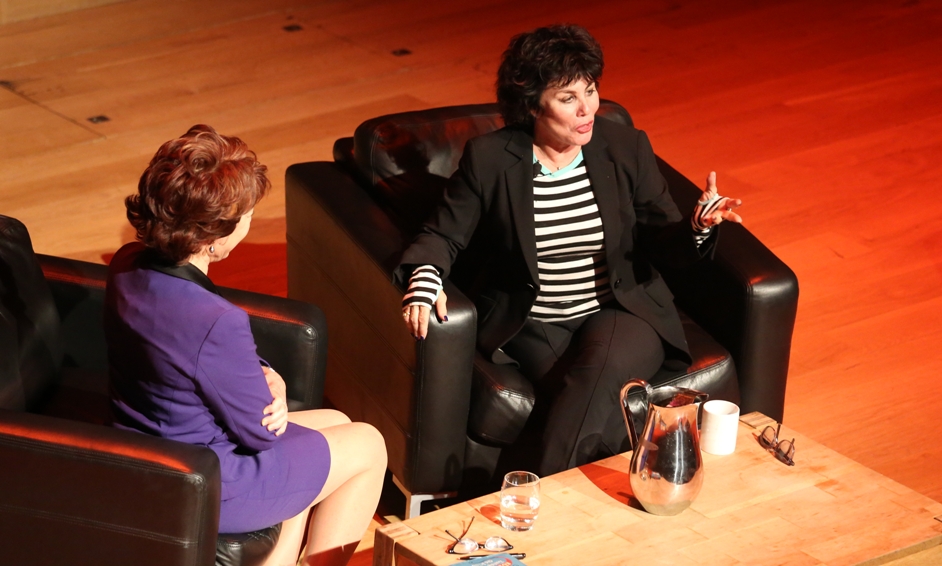 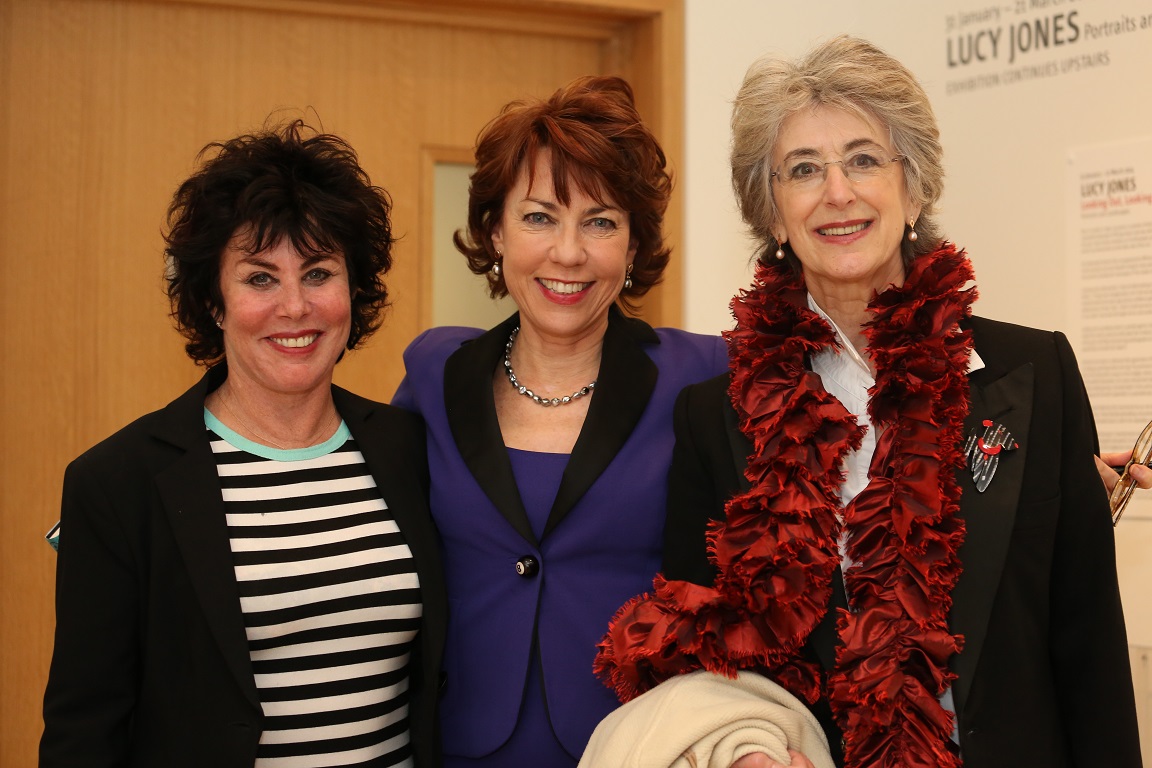 The comedian and “poster girl for mental illness” launches the paperback of Sane New World, a manual for living with less everyday frenzy. In an upfront and compassionate style, Wax uses her experience of depression and study of neuroscience to explore how the mind works. Everyone can rewire their thinking, she says, using mindfulness techniques among others, to find calm in a crazy world.

Ruby Wax arrived in Britain from the US in 1977 and began her acting career with the Royal Shakespeare Company.  She went on to write and perform in her own hugely popular television programmes and was Script Editor on Absolutely Fabulous.  She has a Masters degree in Mindfulness-based Cognitive Therapy from Oxford University

Kathy Lette has written 12 best selling novels, including Puberty Blues, which was made into a major film and a TV mini-series, Mad Cows (the film starred Joanna Lumley), How to Kill Your Husband (recently staged by the Victorian Opera) and To Love, Honour and Betray (soon to be a BBC series). Her latest, The Boy Who Fell To Earth is a romantic comedy about a single mother bringing up a child with autism. Her novels have been published in 17 languages.