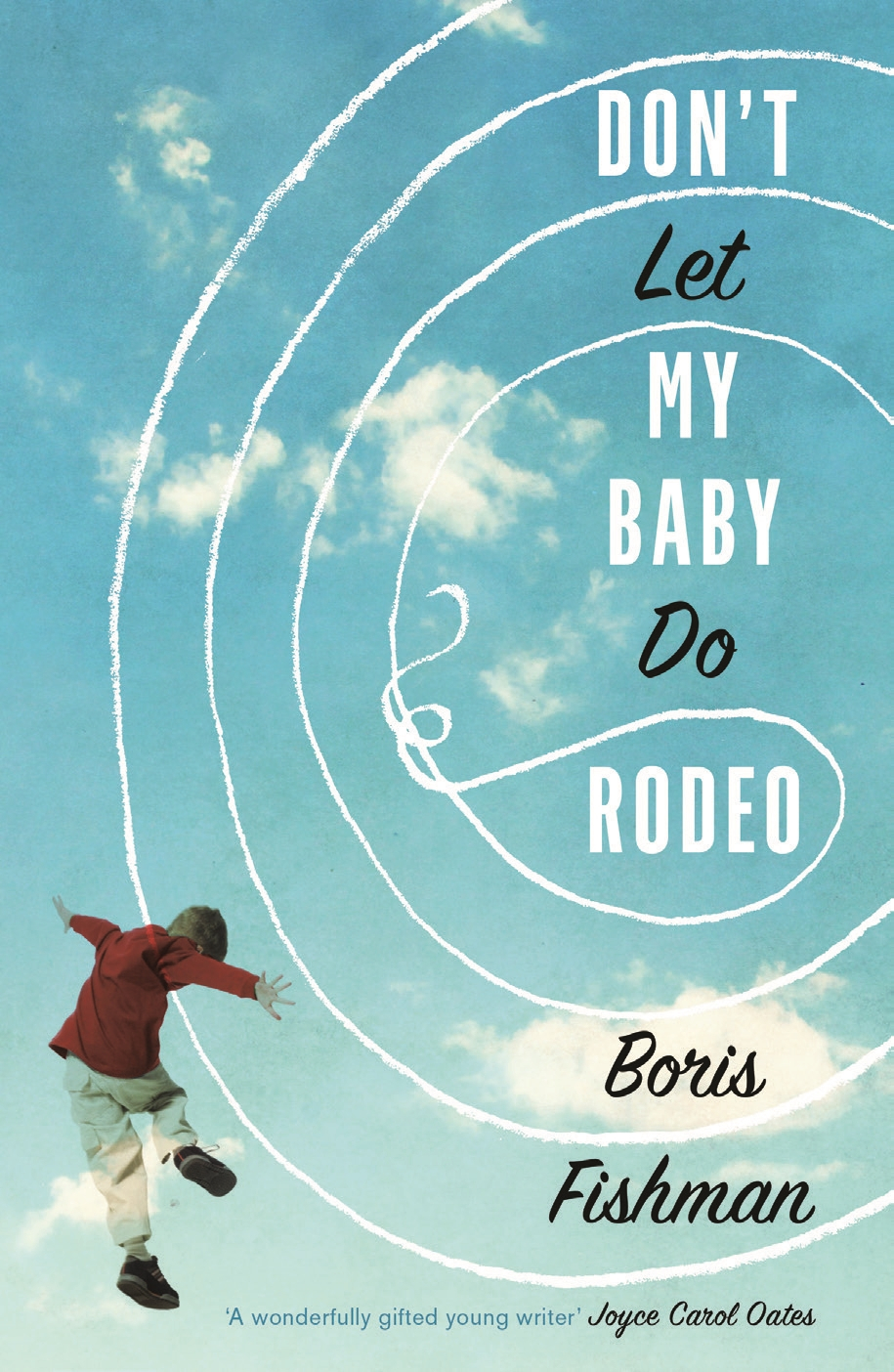 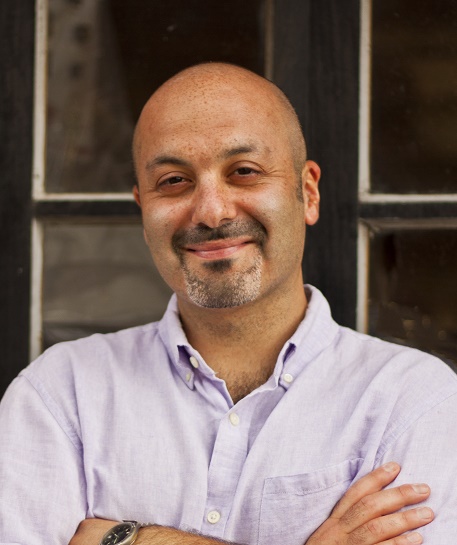 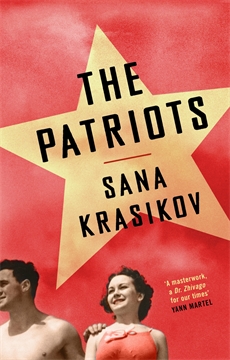 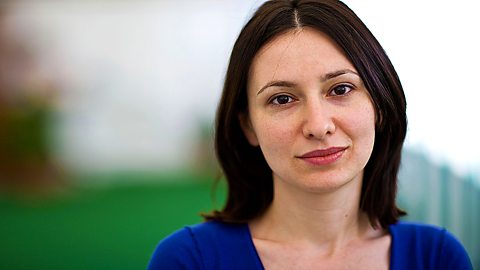 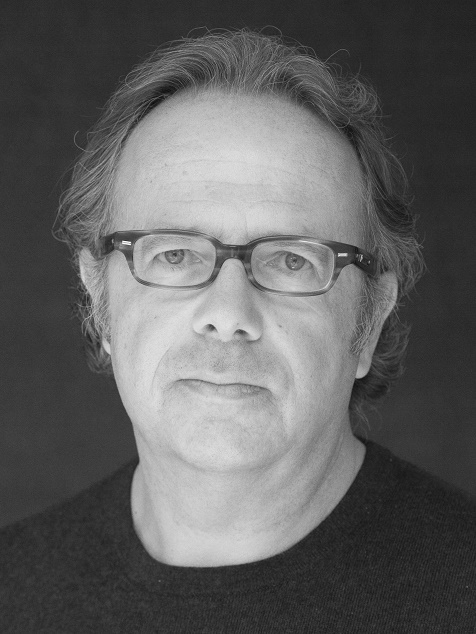 Boris Fishman and Sana Krasikov, originally from the former USSR, are two of America’s finest writers of fiction. Boris Fishman, author of the critically admired, award-winning A Replacement Life turns to a different kind of story in his latest novel, Don’t Let My Baby Do Rodeo, an evocative, nuanced portrait of marriage and family, identity and inheritance. Sana Krasikov won multiple prizes for her short story collection, One More Year. Her highly-anticipated debut novel The Patriots is a multigenerational study of idealism, betrayal and family secrets that takes us from Brooklyn in the 1930s to Soviet Russia to post-Cold War America. They talk to journalist and writer Michael Goldfarb.

In Association with Pushkin Press and Granta. Sponsored by World Jewish Relief.