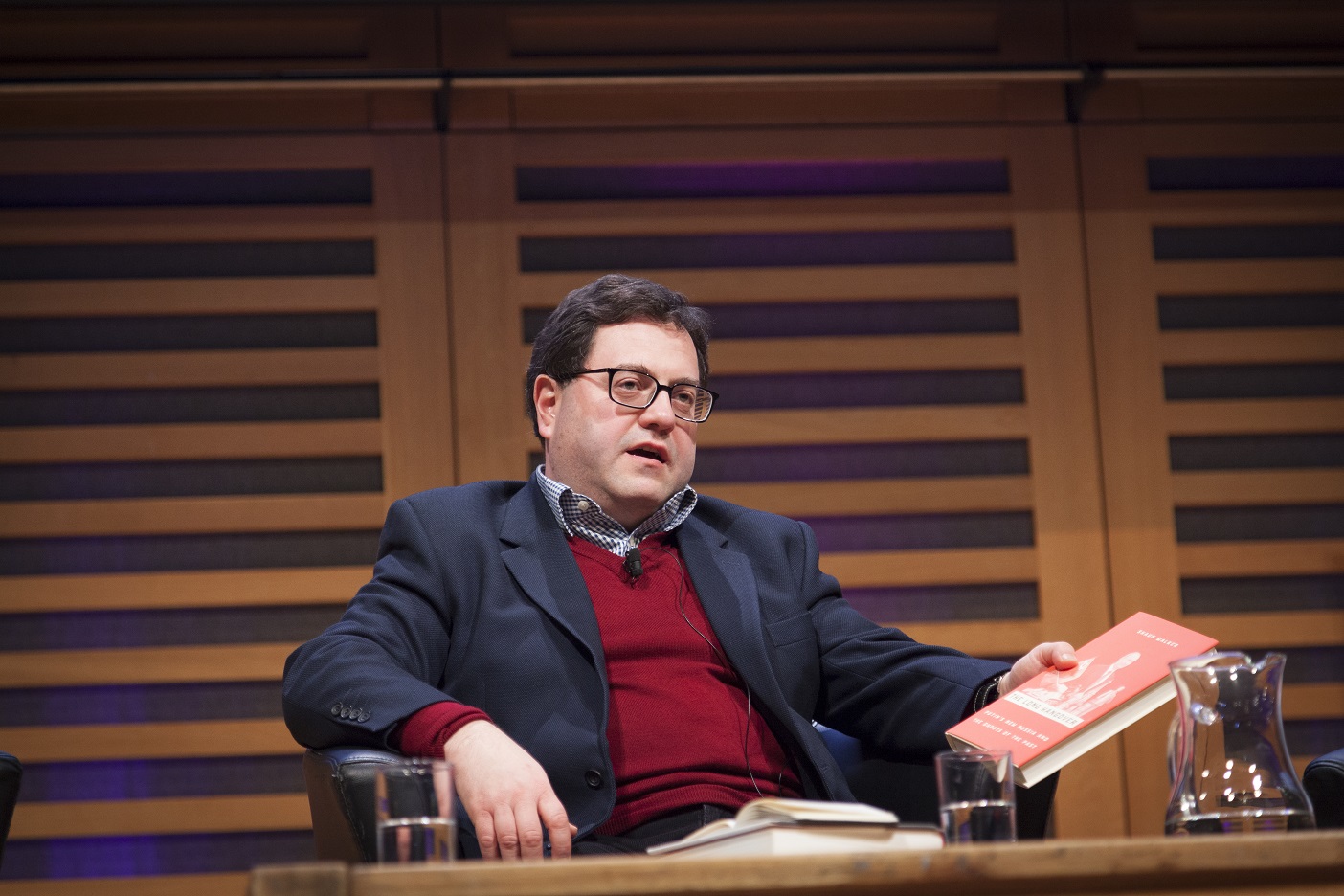 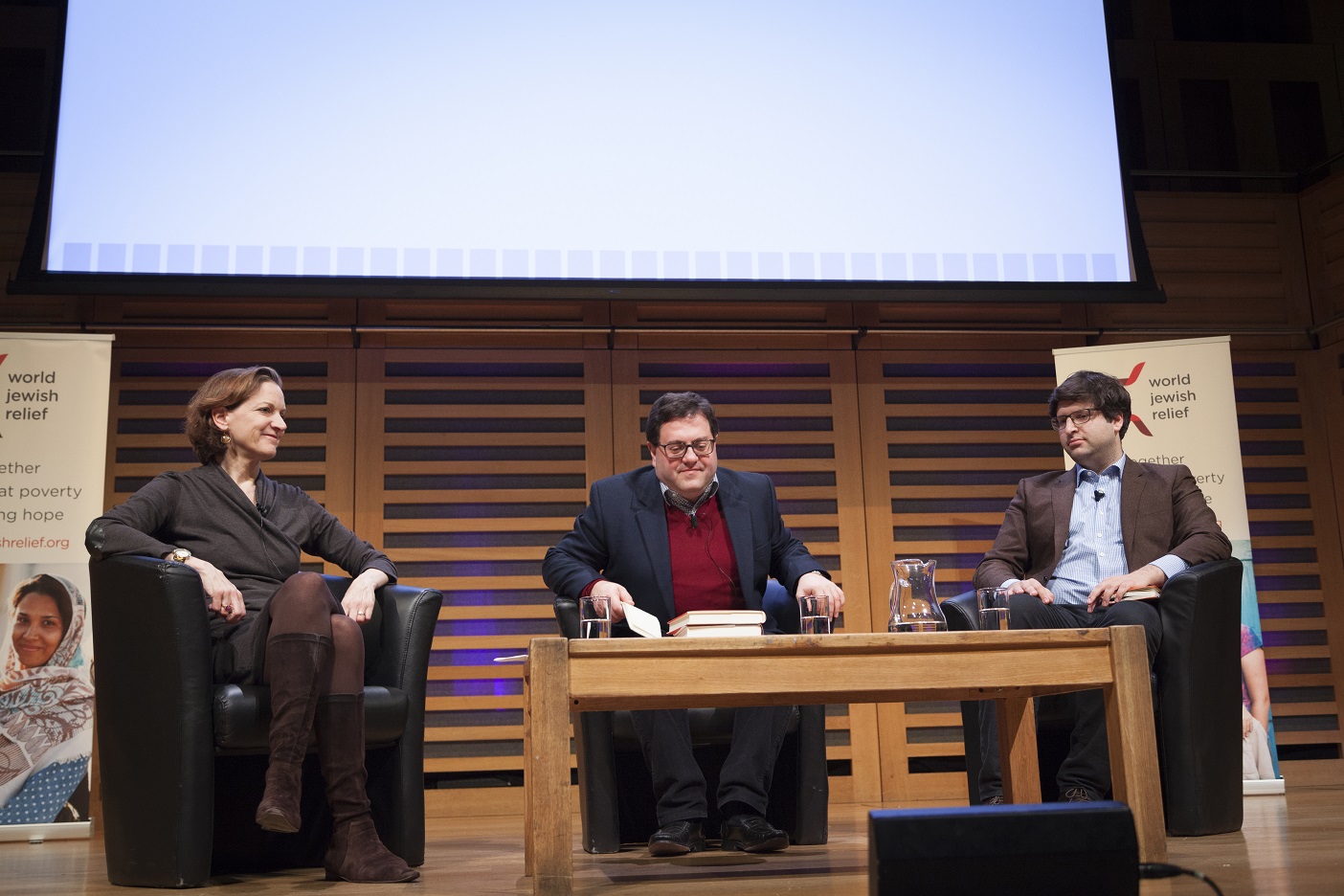 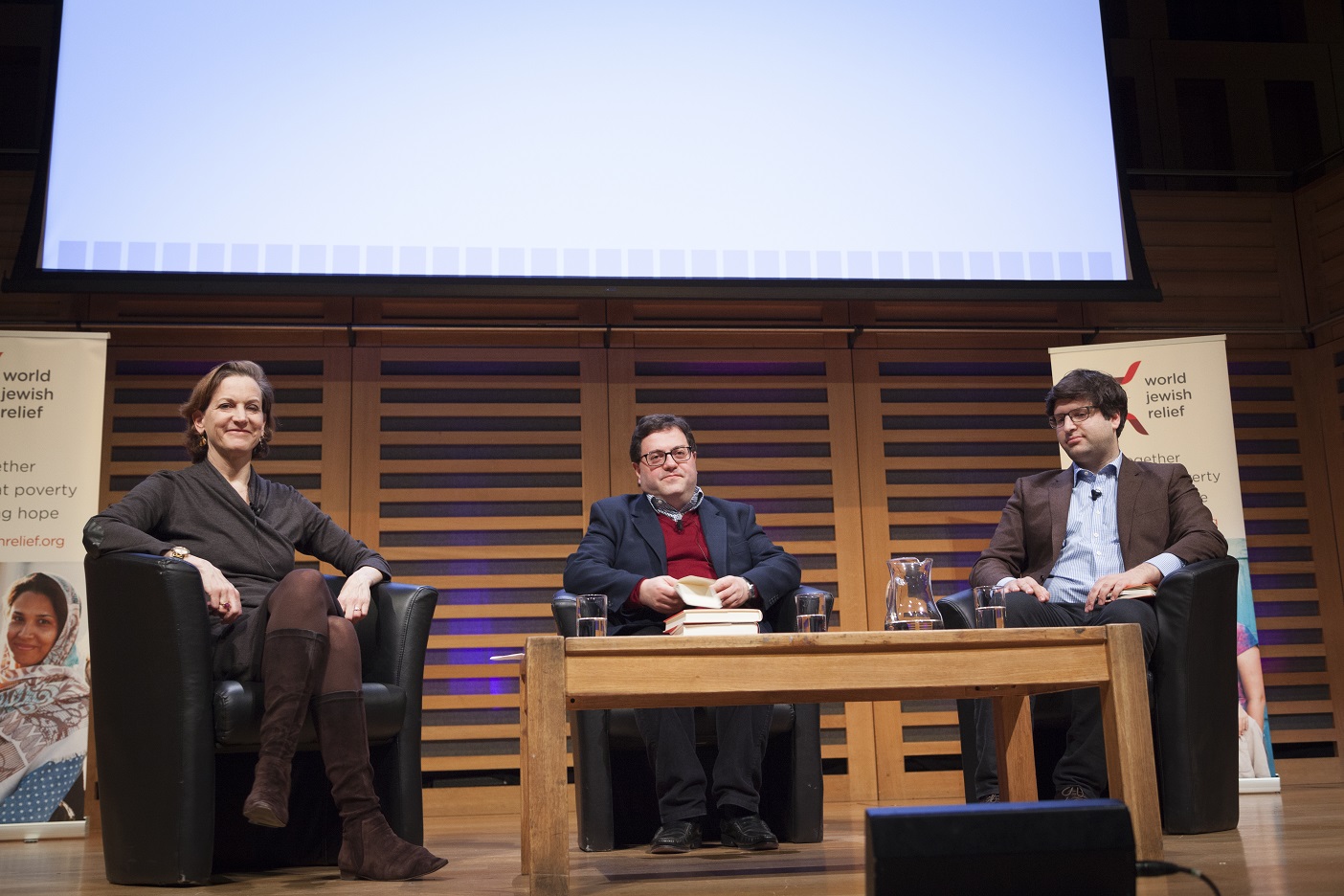 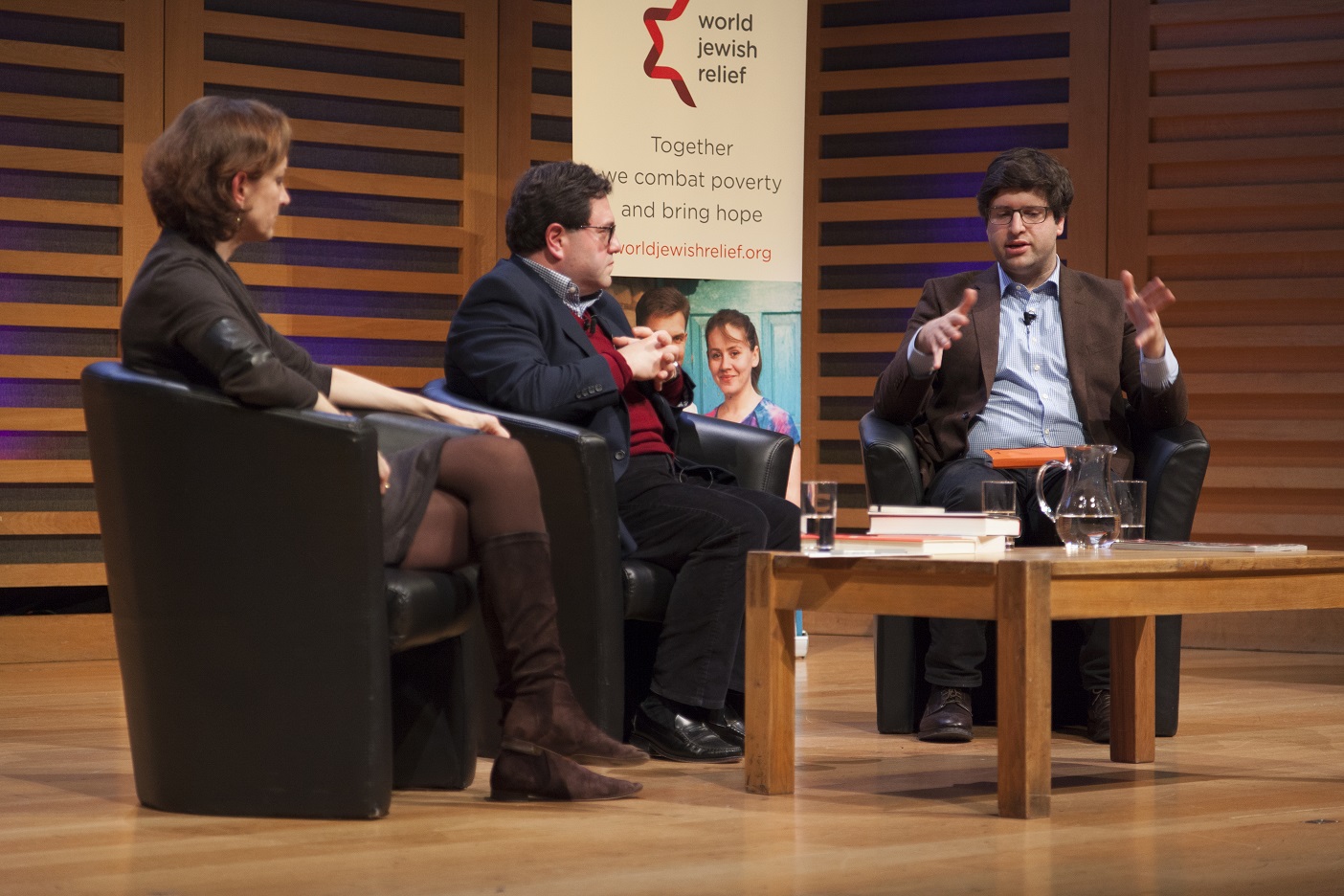 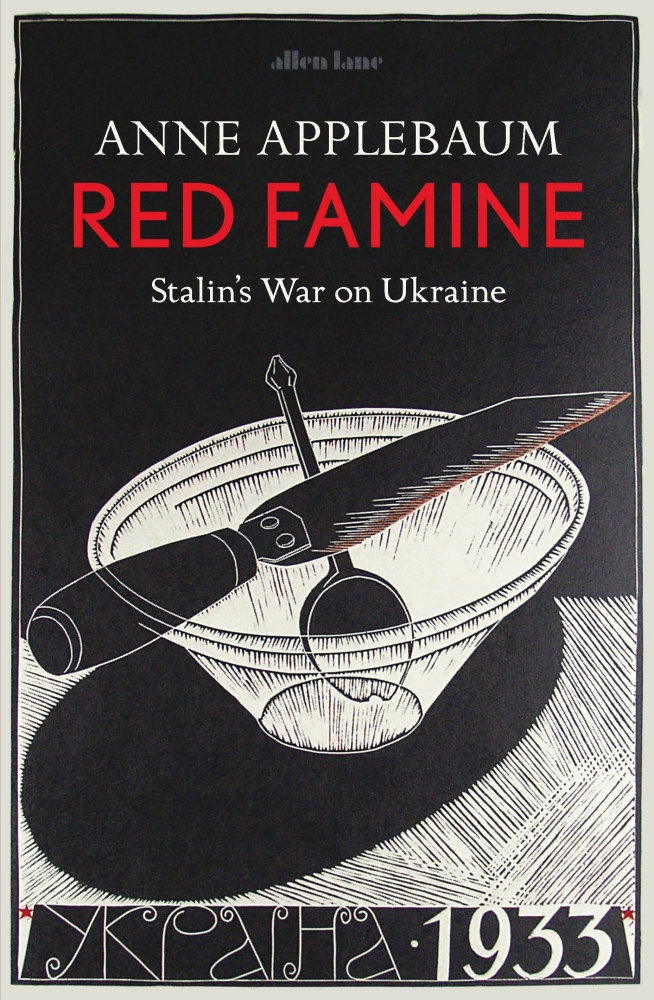 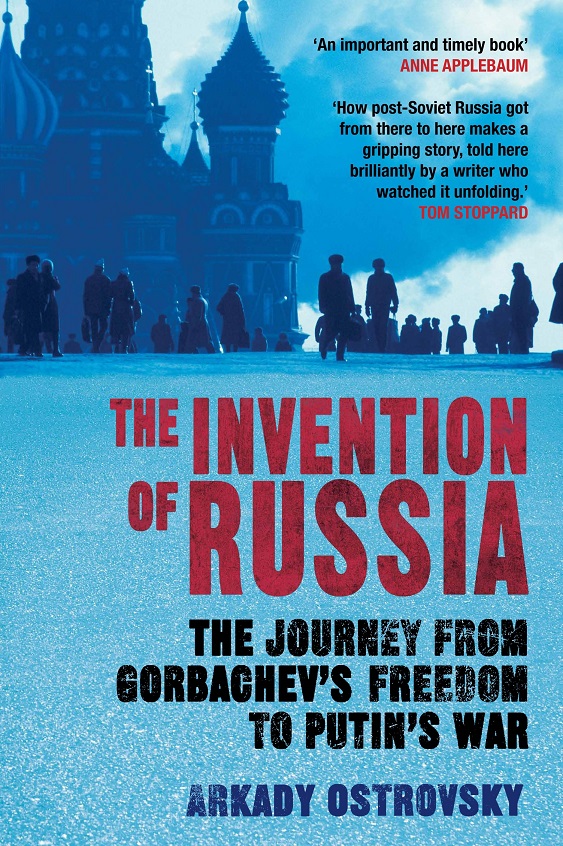 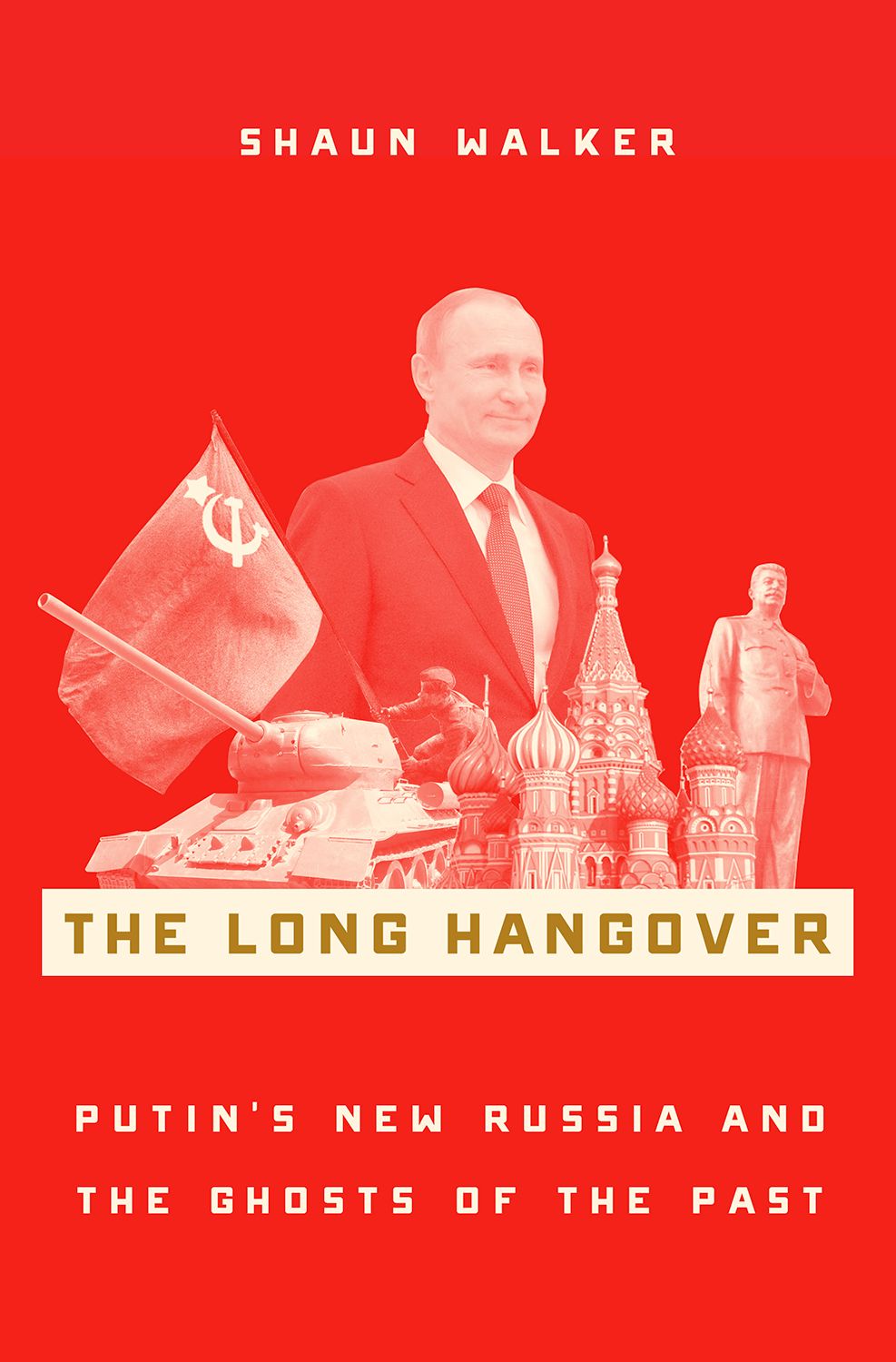 Three of today’s finest writers and commentators on Russian history and politics explore the parallels between then and now – Stalin’s era and Putin’s – drawing on the paradox that, as revelations about Stalin’s atrocities continue to shock, his reputation is gaining strength in Russia. Is Putin, one of the most powerful and feared men in the world, Stalin’s heir? Do the ghosts of Russia’s autocratic past retain their stranglehold on the present? 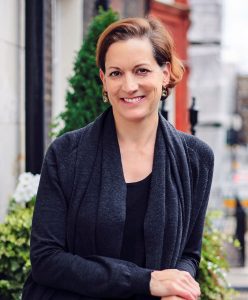 Anne Applebaum is a journalist and Pulitzer Prize-winning historian whose books include Gulag: A History and Iron Curtain. She is Professor of Practice at the Institute for Global Affairs, LSE and a columnist for the Washington Post. She is co-author, with Patricia Rodrigues of Red Famine: Stalin’s War on Ukraine. 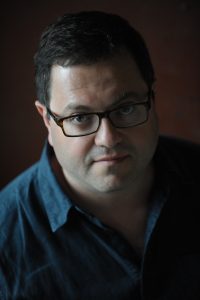 Arkady Ostrovsky is a Russian-born, British journalist who has spent fifteen years reporting from Moscow, first for The Financial Times and then as a bureau chief for The Economist. He studied Russian theatre history in Moscow and holds a PhD in English Literature from Cambridge University. His translation of Tom Stoppard’s trilogy, The Coast of Utopia, has been published and staged in Russia. image cr Alexander Sorin