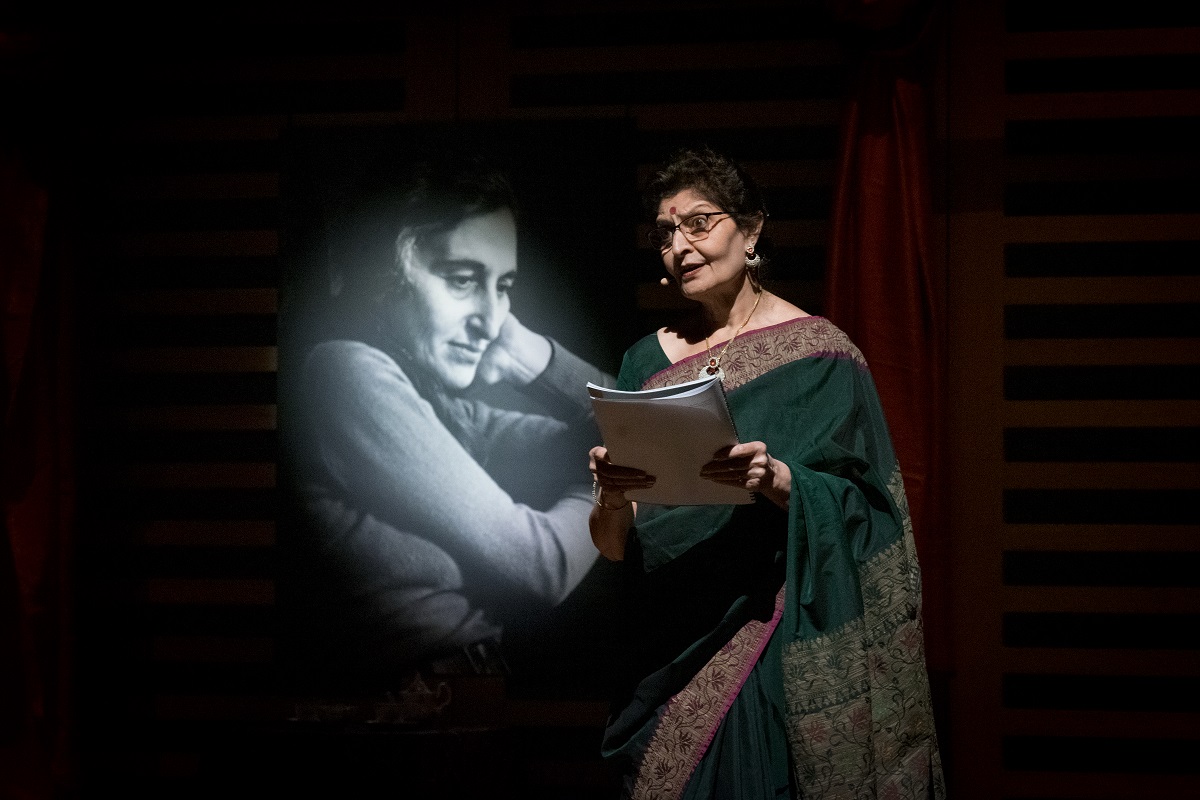 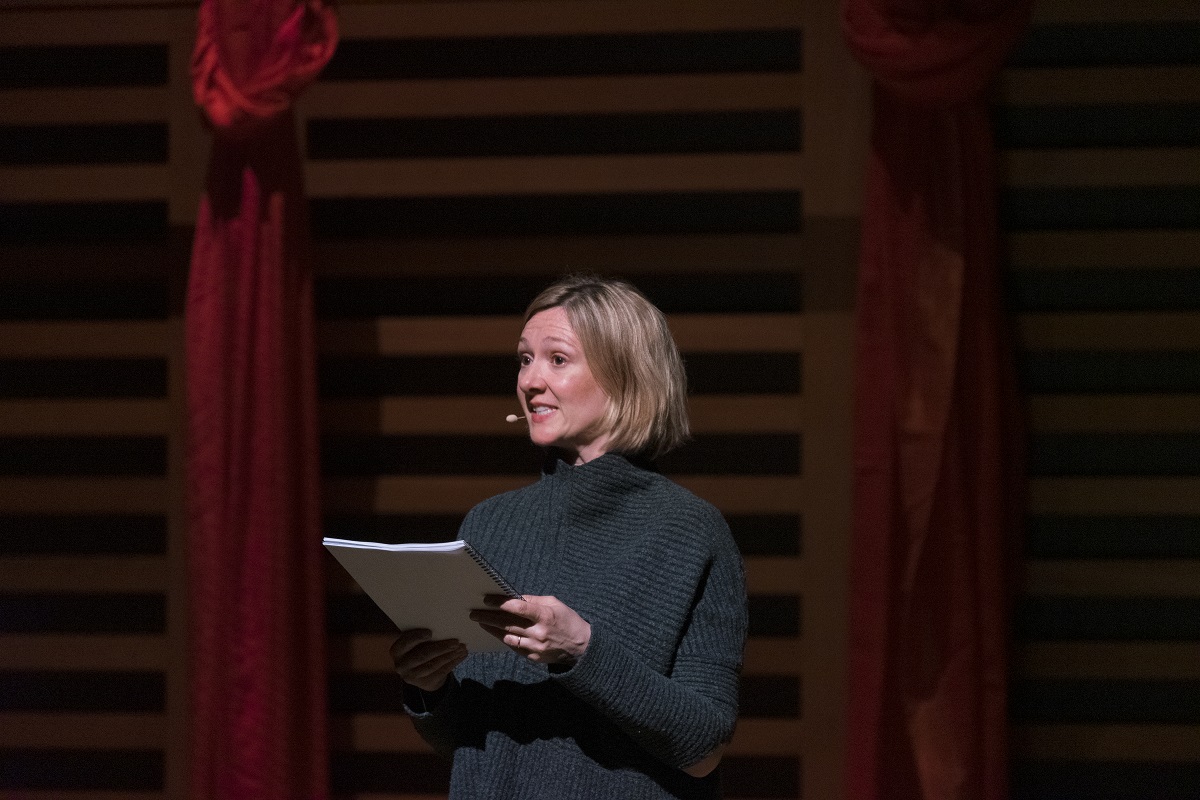 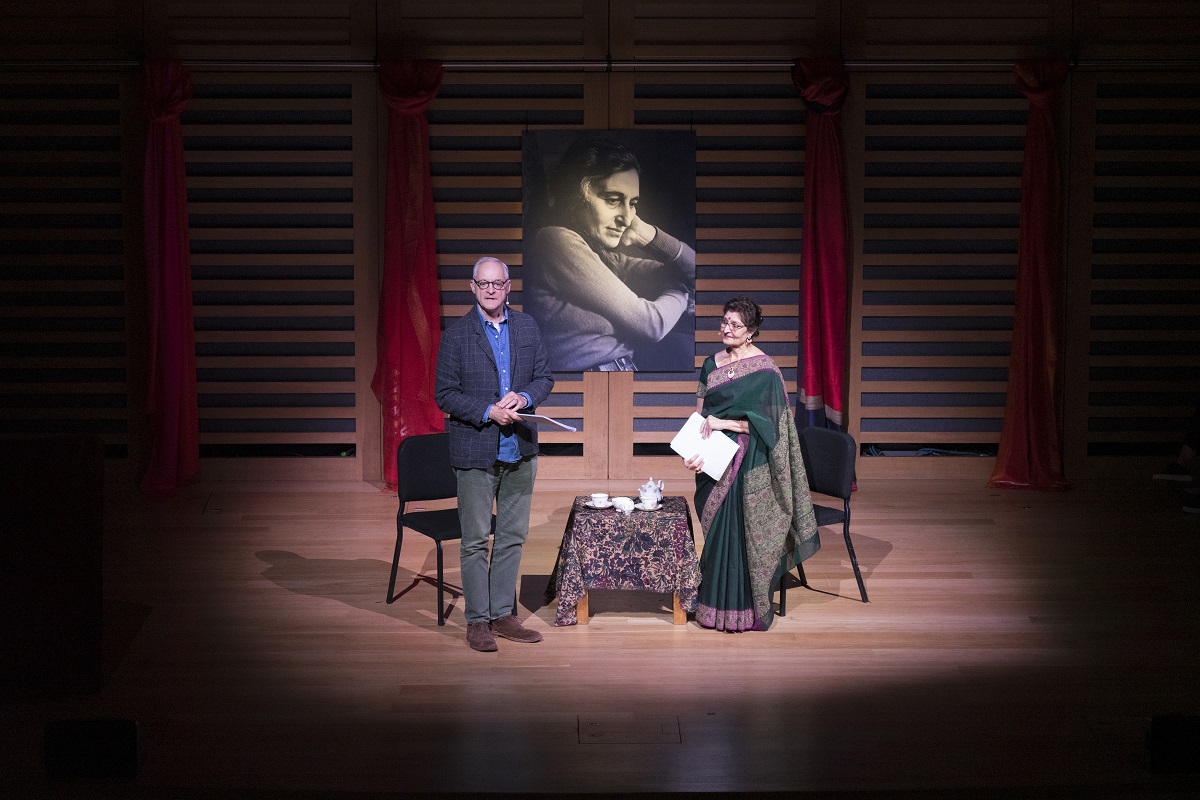 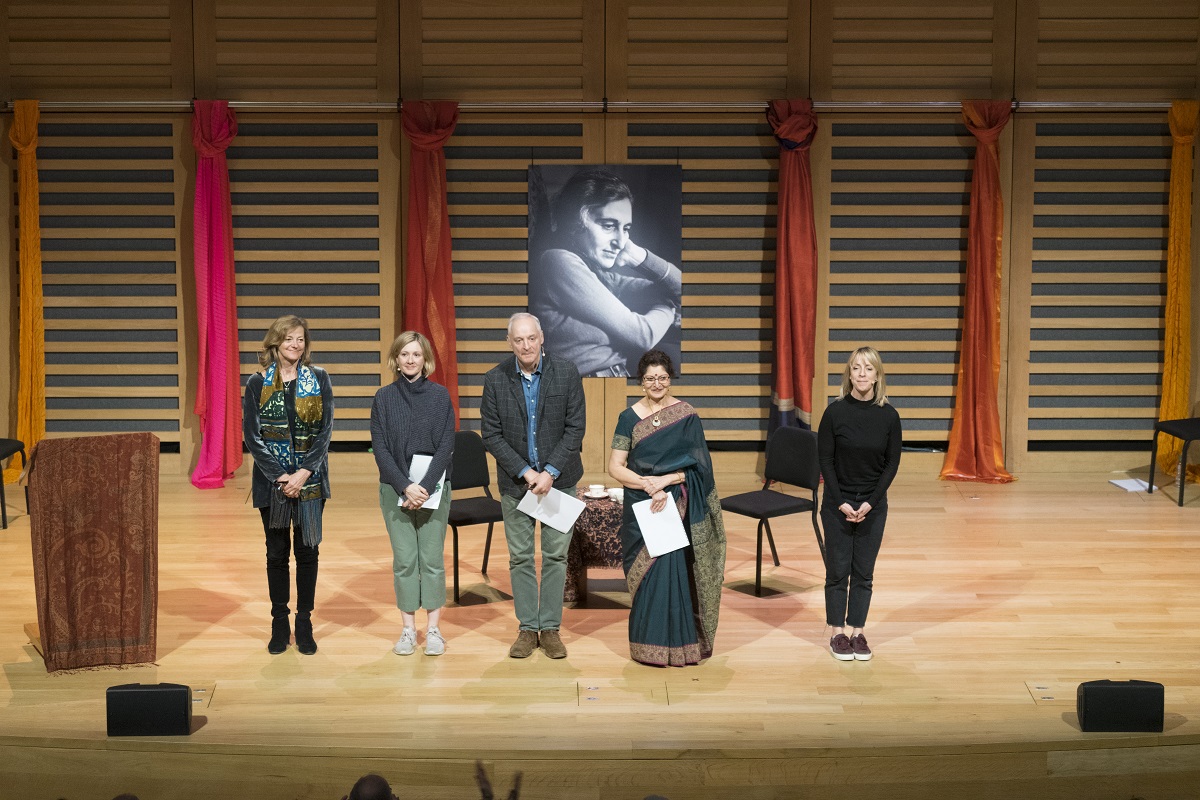 Ruth Prawer Jhabvala, a German-Jewish refugee, educated in England, made her name as a novelist in India. Married to a Parsi architect, she saw, from the inside, the many layers of Indian society. She eventually moved to New York, where she remained a shrewdly observant outsider, ‘always a cuckoo in the nest’. This event weaved together two of her finest stories, the Booker Prize-winning novel Heat and Dust, and scenes from the film Autobiography of a Princess. Both stories cast light on the English encounter with India and contain much that mirrors, through Ruth’s eyes, its splendours and miseries.