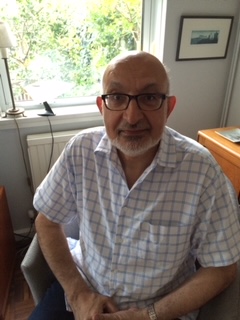 In 2007 Sa’ad Khaldi, a UK educator with an Arab and Ashkenazi Jewish heritage, became the first Palestinian Holocaust Educational Fellow studying with the Imperial War Museum and Yad Vashem in Lithuania, Poland and Israel. In conversation with fellow educator and historian Trudy Gold they explore – in a world where the Arab-Israeli conflict has become ever more complex, and where Holocaust education is insufficient to combat the tide of antisemitism and racism – the way forward. 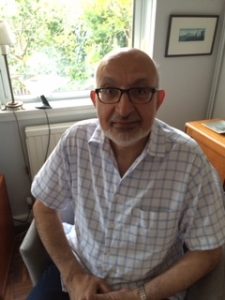 Sa'ad Khaldi is a retired UK educator with a binary Arab and Ashkenazi Jewish background. In 2007, he became the first Palestinian Holocaust Educational Fellow studying with the Imperial War Museum and Yad Vashem in Lithuania, Poland and Israel.