He had been commended for the lively pace of his biographies of Stalin and Catherine the Great. From megalomaniac leaders to ordinary people, who believed in the Revolution, but were crushed by its machinery, the move from History to story-making was only natural, or was it? Montefiore spoke about his beloved Russia, fact vs fiction and his switch between genres. 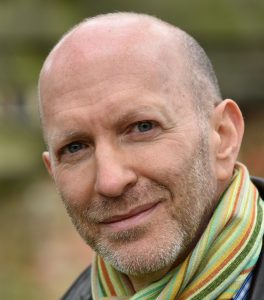 Ariane Koek was born in Pasadena, California, and flown out to live in Dhaka when only 6 weeks old by her Jewish New York father and her runaway English debutante mother. She is passionate about creative writing and the power of the imagination. She was a producer and director at BBC radio and in television for 16 years, before going on to become the Director the Arvon Foundation for Creative Writing. She since been awarded a Clore Fellowship for 2008/9 and is funded by the Cultural Leadership Programme.