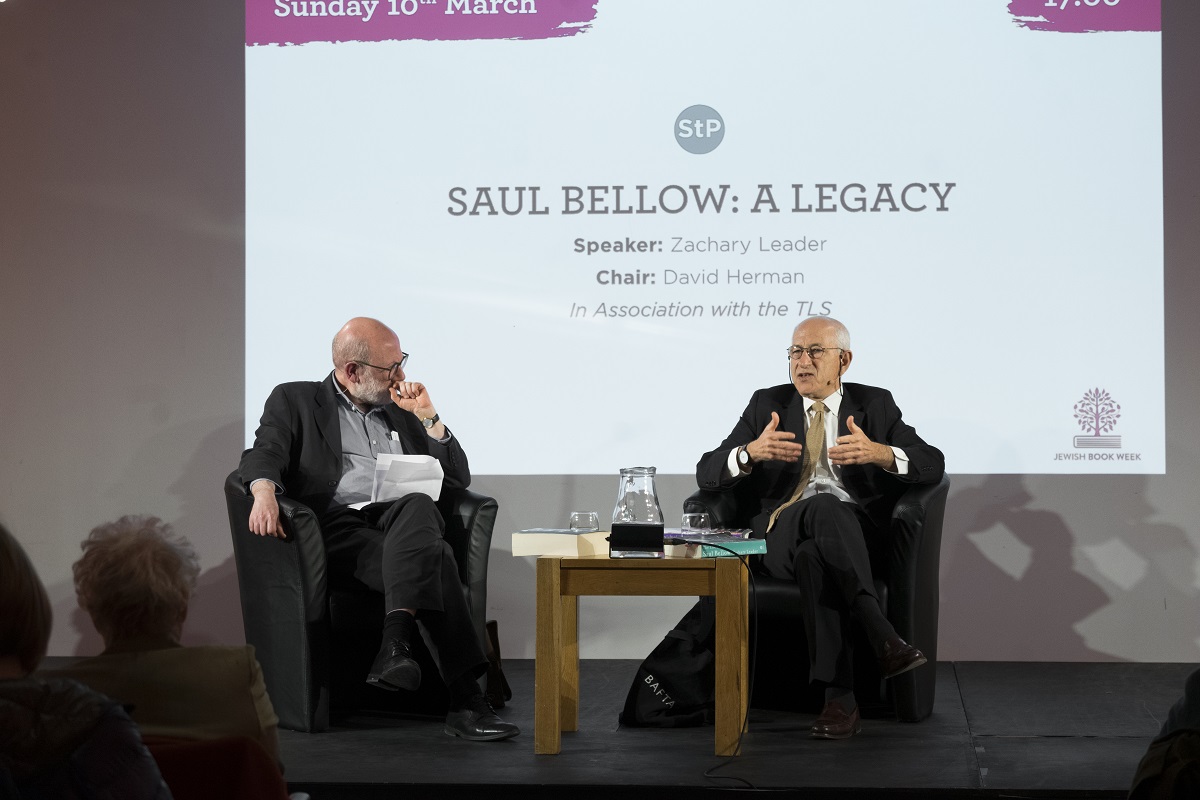 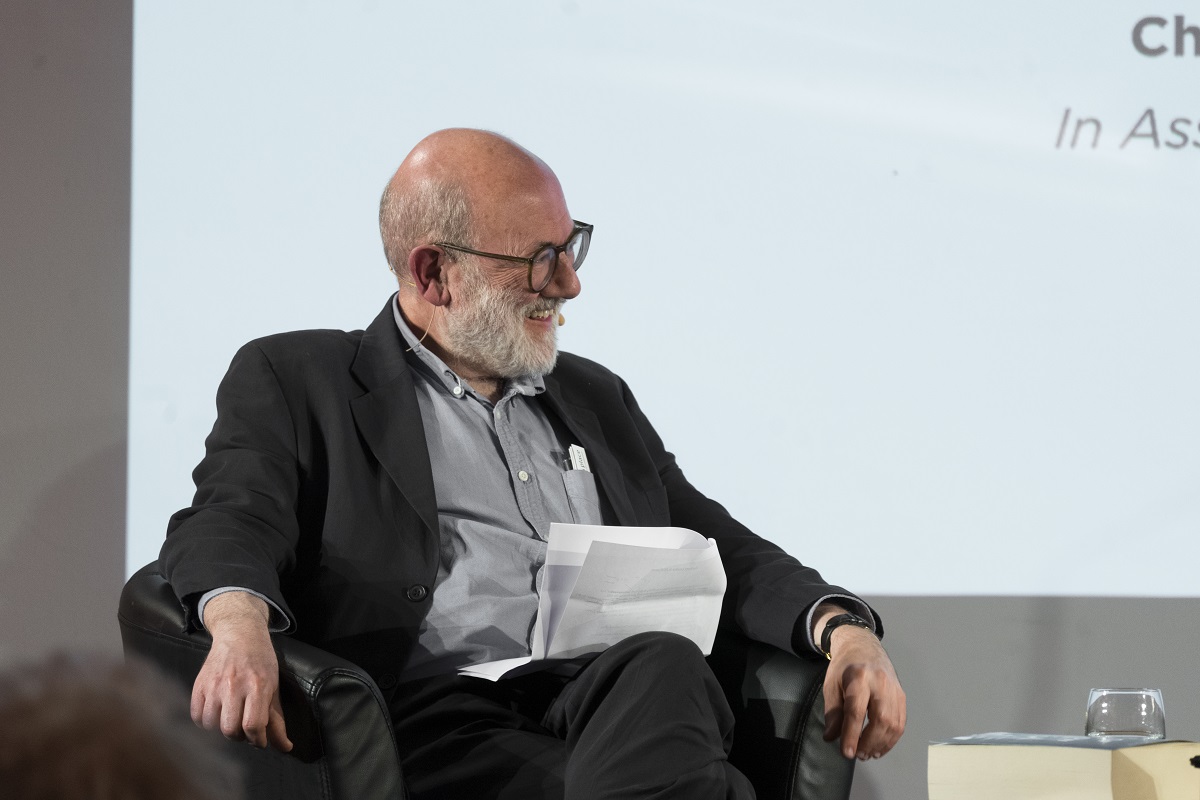 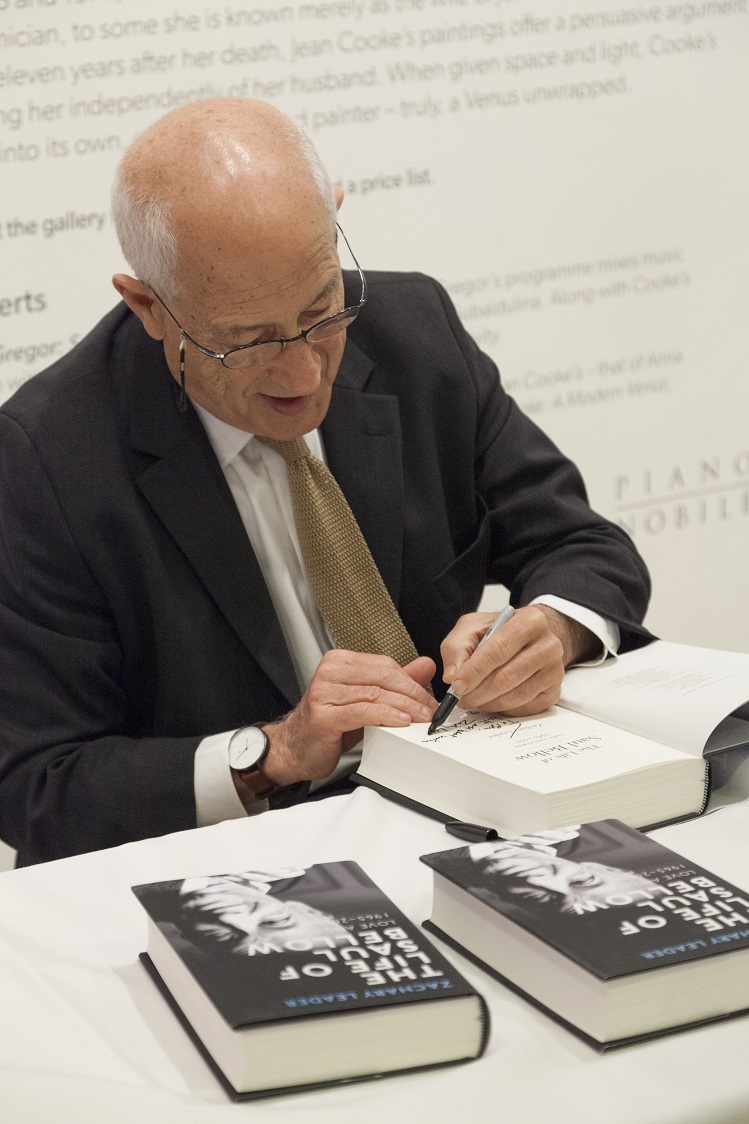 Zachary Leader presents the second volume of The Life of Saul Bellow. Arguably the greatest of American writers, Bellow’s enduring appeal perhaps lies in his ‘gift for reading reality’. Leader’s exhilarating biography focuses not only on the unsurpassable writing, but on the tangled and numerous love affairs, the five wives, the girlfriends, the friends, the enemies and the ‘lunatics’ who stalked him.

In association with the TLS 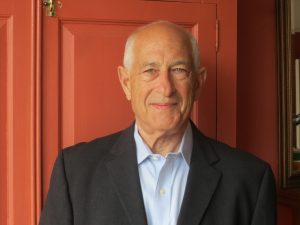 Zachary Leader is Professor of English at the University of Roehampton. He is the author of Reading Blake’s Songs, Writer’s Block, Revision and Romantic Authorship and The Life of Kingsley Amis. Among the books he has edited are The Letters of Kingsley Amis and On Modern British Fiction. He is a Fellow of the Royal Society of Literature. 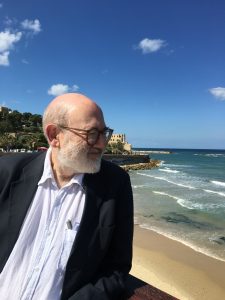