Sheila Heti How Should a Person Be? 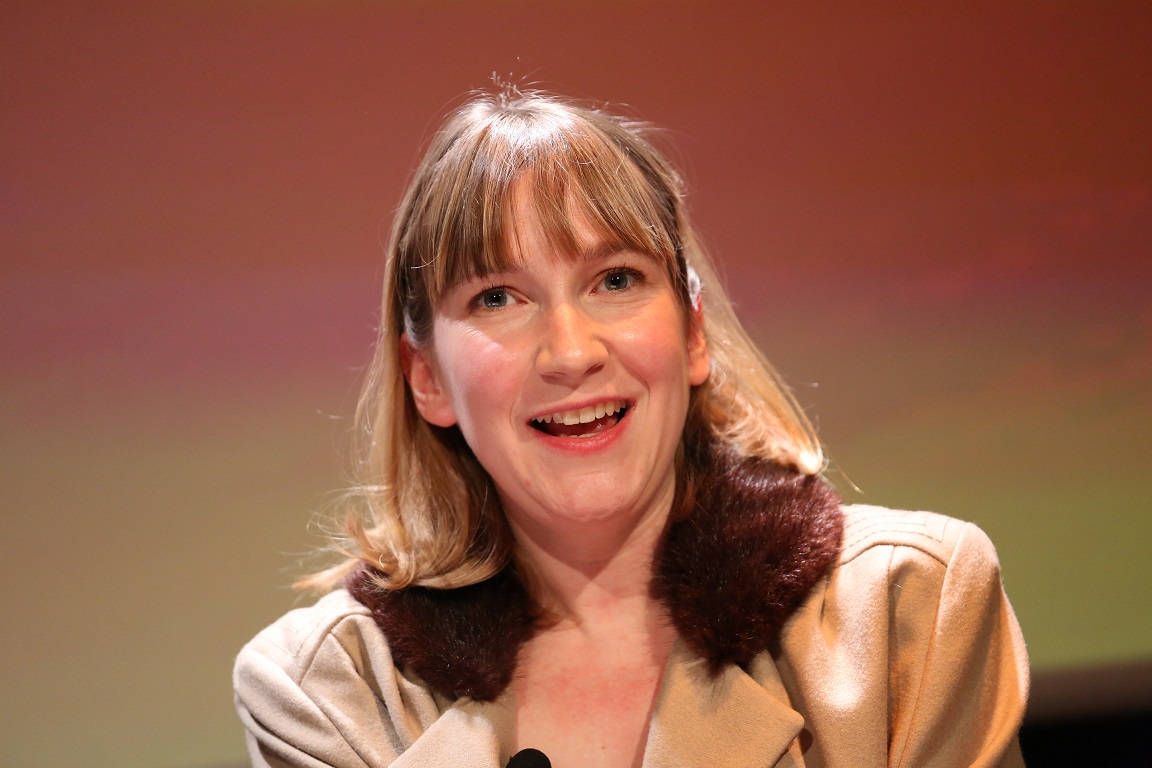 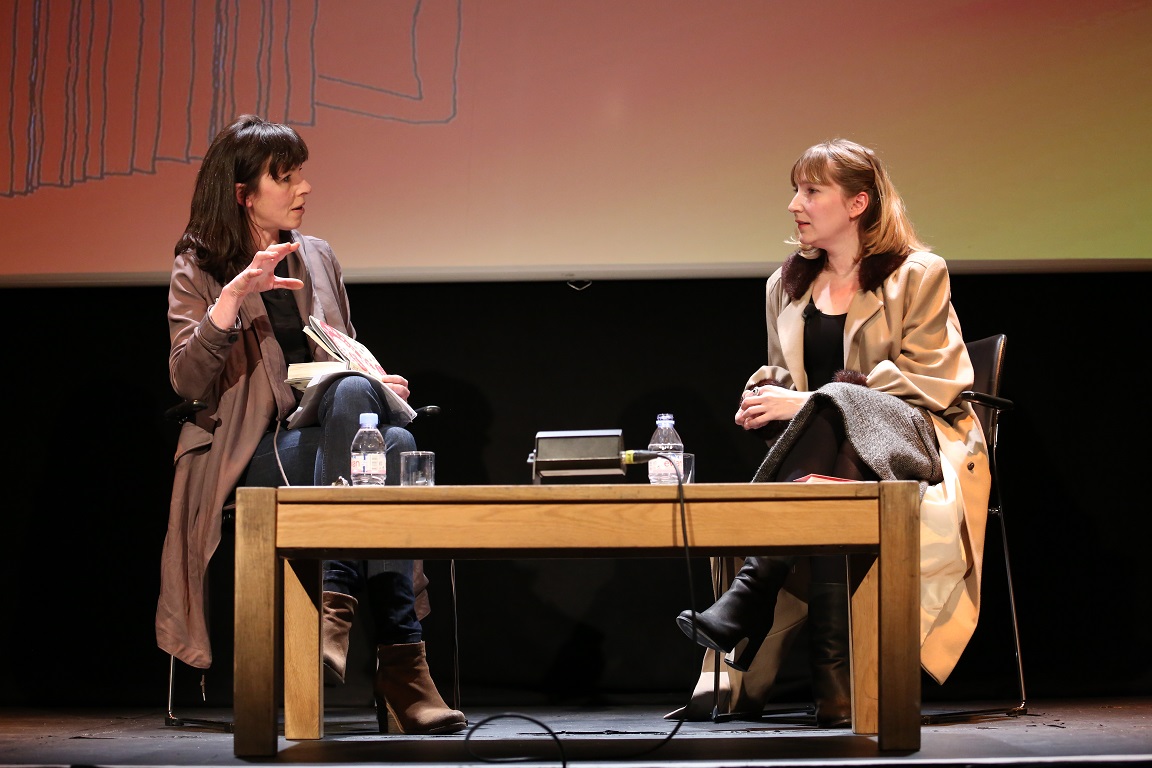 With a twenty-something protagonist named Sheila, and a narrative based on conversations and emails between her and her friends, this 2012 sensation blurs the lines between fiction and nonfiction. Heti comes from Toronto to discuss with Rachel Cusk her totally shameless and dynamic exploration into the way we live now, breathing fresh wisdom into eternal questions: What is the sincerest way to love? What kind of a person should you be?

Sheila Heti is author of five books, most recently the novel How Should a Person Be? which was a New York Times Notable Book and nominated for the Women’s Prize for Fiction. She lives in Toronto and writes regularly for The London Review of Books, n+1, and Harper’s among others. She is Interviews Editor at The Believer magazine.

Rachel Cusk\'s fiction includes Saving Agnes, which won the Whitbread First Novel Award, The Country Life, which won a Somerset Maugham Award, In the Fold, shortlisted for the Man Booker Prize and Arlington Park, which was shortlisted for the Orange Prize. She has also written three works of non-fiction. In 2003 she was chosen as one of Granta\'s Best of Young British Novelists. Her new novel Outline will be published by Faber in 2014.