Gamechangers Series - Shimon Peres: An Insider’s Account of the Man and the Struggle for the New Middle East 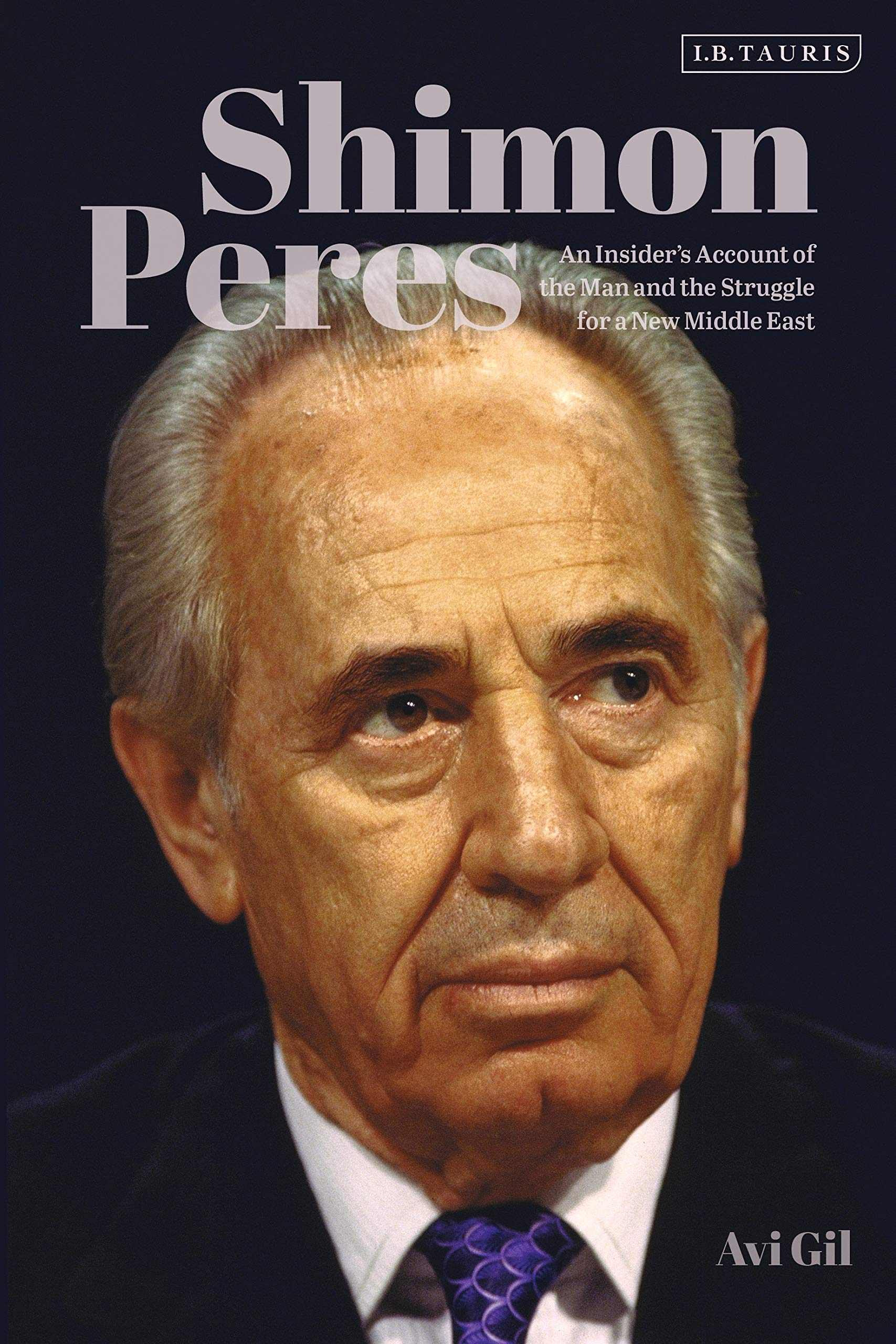 The late Israeli President Shimon Peres was a colossal figure in Israeli and Middle Eastern politics. But what drove the hawkish statesman behind Israel’s nuclear deterrence and early settlement policy to stake his political reputation on peace negotiations with the Arab world and the Palestine Liberation Organization, Israel’s sworn enemy? Author Avi Gil, Peres’s closest confidant and advisor, reveals all — from behind the scenes at the Oslo talks, to Peres’s intense rivalries with figures such as Rabin, Sharon and Netanyahu.

Click here to buy Shimon Peres An Insider’s Account of the Man and the Struggle for a New Middle East by Avi Gil from our independent bookselling partner, Blackwell’s. 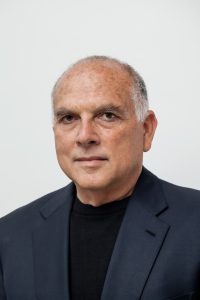 Avi Gil served as the Director-General of Israel's Ministry of Foreign Affairs (2001 – 2002), the Director-General of Israel's Ministry of Regional Cooperation (1999-2001), and the Bureau Chief of the Prime Minister’s Office (1995 – 1996). Closely involved in Israel's policy-making and peace negotiations, Gil also served as Director of Content of the 5 Israeli Presidential Conferences (2009-2014). He is currently Senior Fellow at the Jewish People Policy Planning Institute.