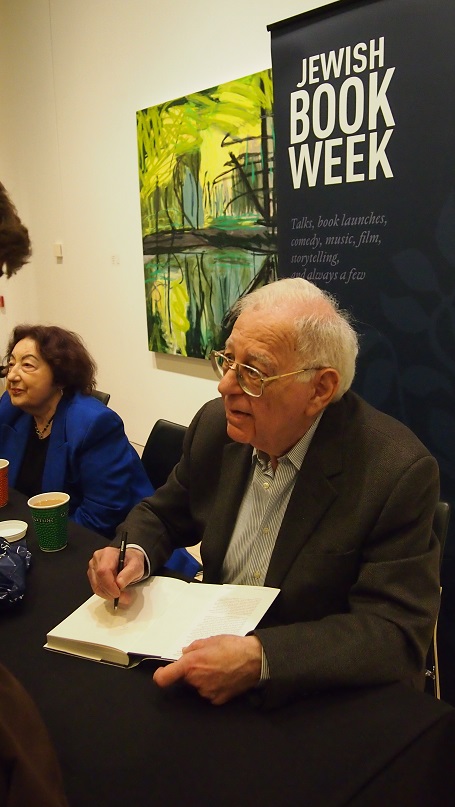 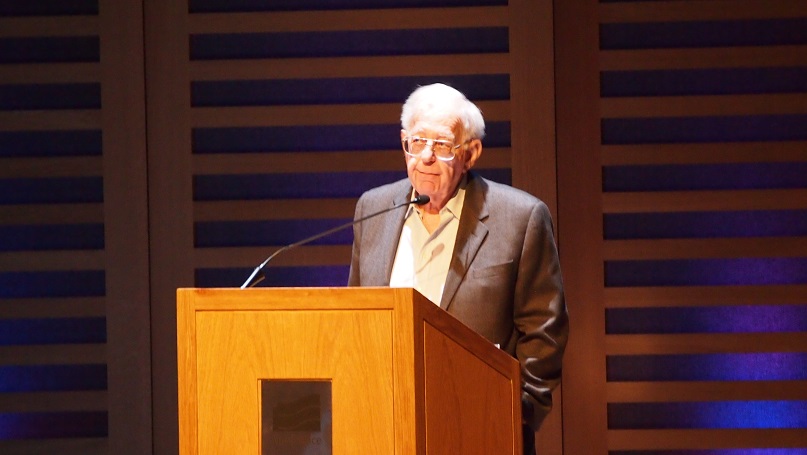 The first biography of the father of modern political Zionism in 35 years tells the story of the Austrian journalist who made the idea of a Jewish state his life project.

Shlomo Avineri comes from Jerusalem to discuss the life and vision of Theodor Herzl, a daydreamer whose vision changed the Middle East – and world politics – forever.