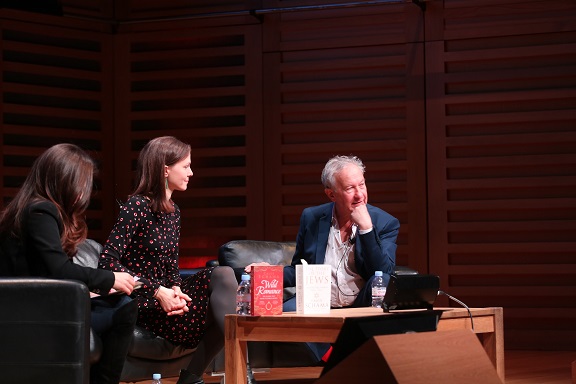 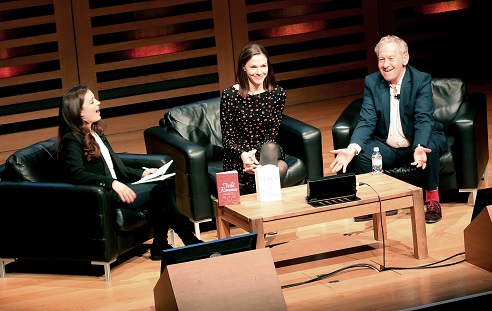 Chloe Schama is a writer and journalist living in Washington DC. She writes for The New Republic and her first book Wild Romance: The True Story of A Victorian Scandal received a dazzling reception.