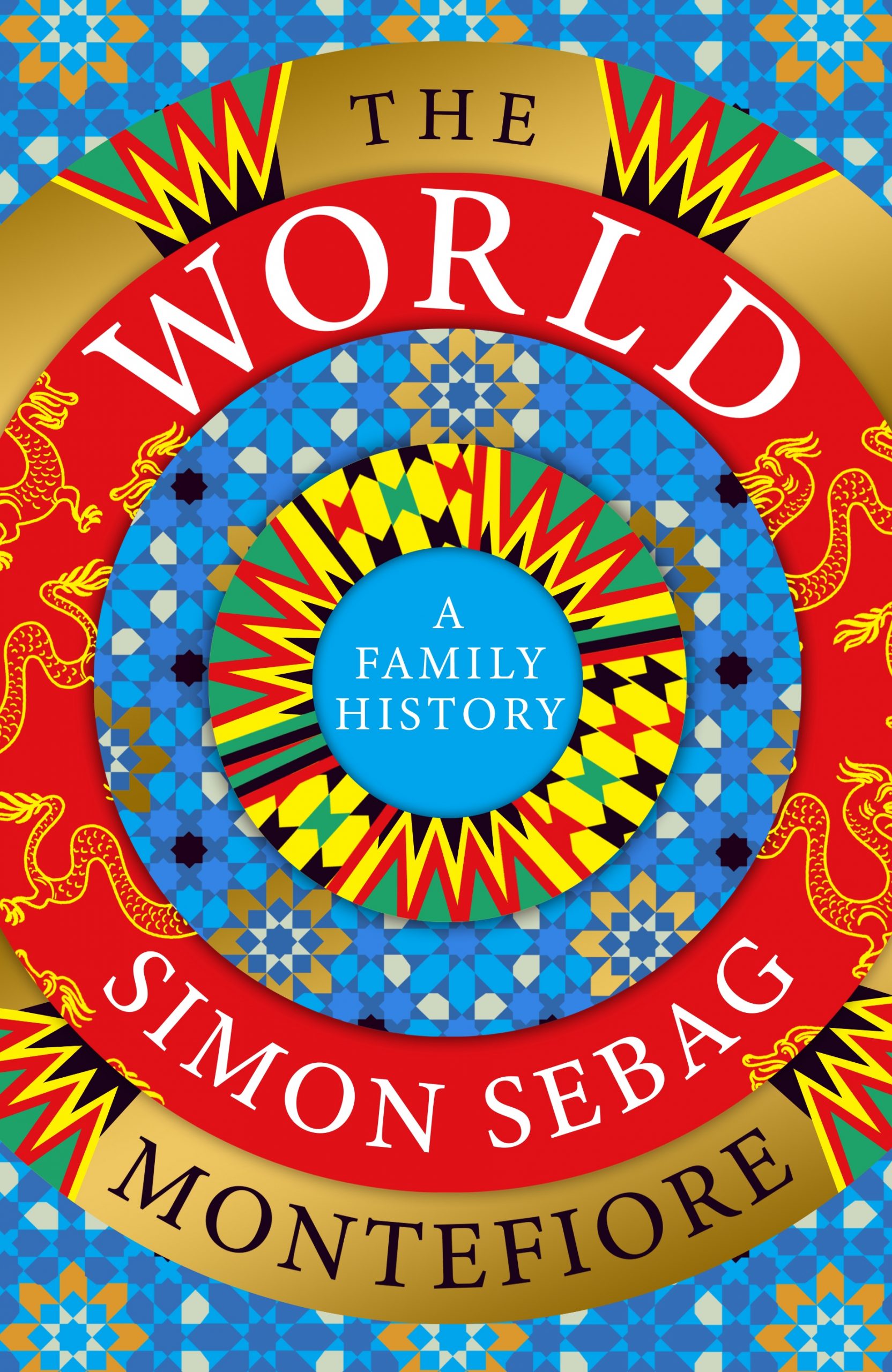 From Alexander the Great to Zelensky, via Caesars and Rothschilds, plagues and love affairs, the latest book from international bestseller Simon Sebag Montefiore is nothing less than the history of humanity itself. In The World: A Family History the historian, novelist and broadcaster takes us from the first footsteps of a family 950,000 years ago right up to present day.

The multi-award-winning author of Young Stalin, The Romanovs and Jerusalem: The Biography returns to Jewish Book Week after previous sell-outs to discuss this fresh and spellbinding take on the global human story. In conversation with Natalie Livingstone.

In Association with the Jewish Quarterly

Simon Sebag Montefiore is a prizewinning historian and novelist whose bestselling books have been published in over forty-eight languages and won numerous awards. He is the author of the Moscow Trilogy of novels, and has also written and presented five BBC TV series on Jerusalem, Rome, Istanbul, Spain and Vienna. Image © Marcus-Leoni 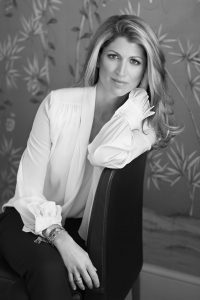 Natalie Livingstone was born and raised in London. She graduated with a first class degree in history from Christ’s College, Cambridge in 1998. She began her career as a feature writer at the Daily Express and continues to contribute to Tatler, Harper’s Bazaar, US Vogue, The Wall Street Journal, Elle, The Times and The Mail on Sunday.

Her first book, the Sunday Times bestseller, The Mistresses of Cliveden, which tells the story of five extraordinary women who inhabited a remarkable house has been optioned by Carnival Films, the television drama company behind Downton Abbey. Her second book, The Women of Rothschild, was published in November 2021 to widespread critical acclaim and has also been optioned for TV.