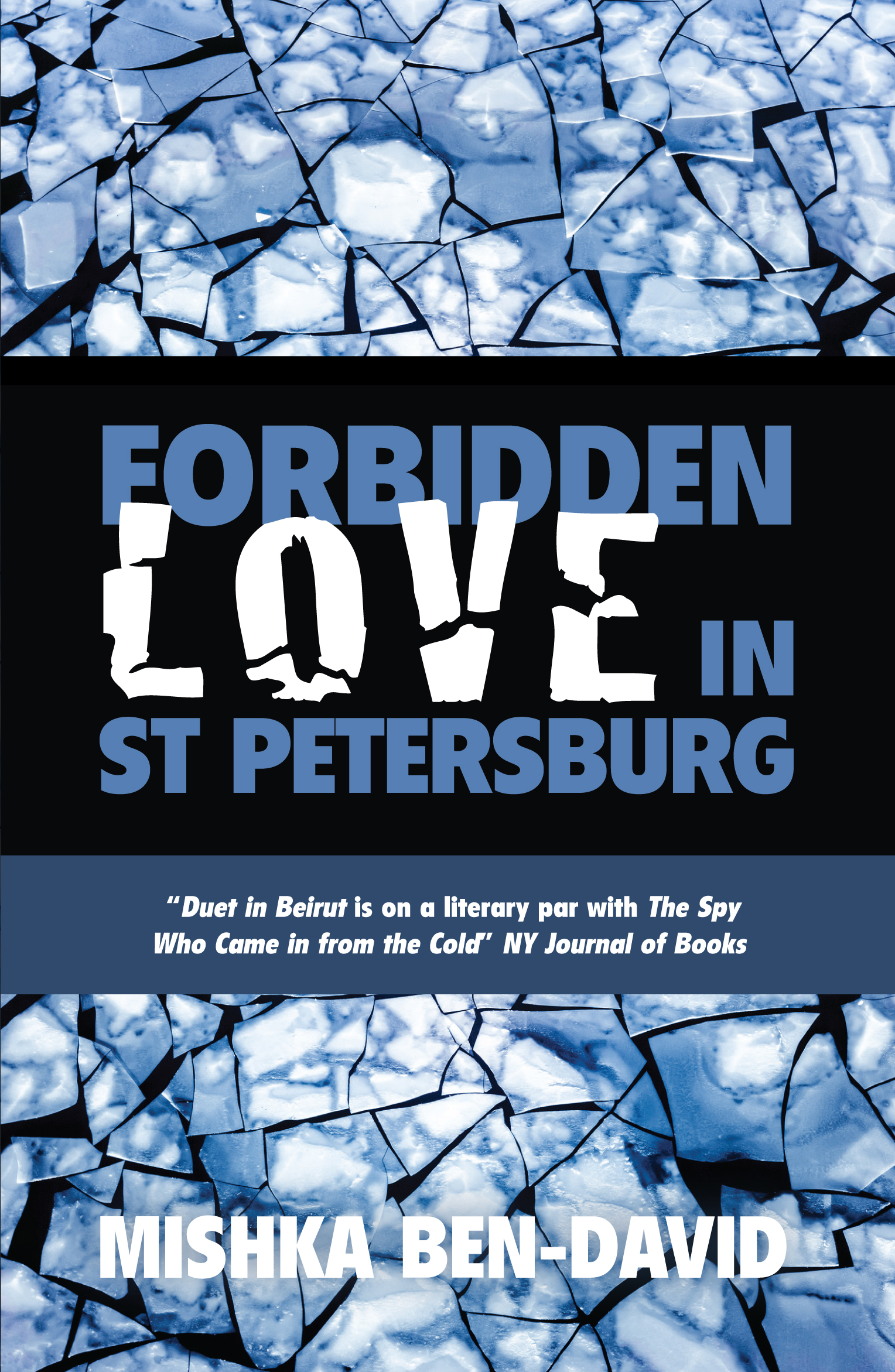 Mishka Ben-David served in Mossad as a high-ranking officer. Now a full-time novelist, he writes tense thrillers about Mossad agents worldwide. Forbidden Love in St Petersburg is his second translated novel and he talks about his time in Mossad and how it informs his writing. Adam LeBor is the author of several acclaimed works of non-fiction, including City of Oranges and a biography of Milosevic. His gripping thrillers are international bestsellers. The Reykjavik Assignment is his second novel to feature rogue ex-Mossad agent Yael Azoulay. 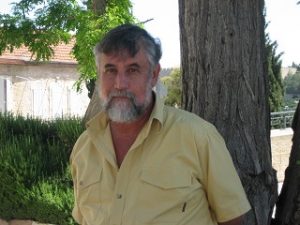 Mishka Ben-David served in the Mossad for twelve years, becoming a high-ranking officer. He is now a bestselling novelist living outside Jerusalem. Duet in Beirut, his first novel to be translated into English, received considerable media attention and was followed by Forbidden Love in St Petersburg.