Spymaster: The Man Who Saved MI6 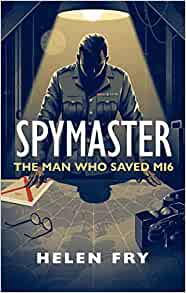 Thomas Kendrick was central to the British Secret Service from its beginnings early last century through to the Second World War. Under the guise of a British Passport Officer he ran spy networks across Europe, facilitated the escape of Austrian Jews, and later went on to set up the M Room, a listening operation which elicited information of the same significance and scope as Bletchley Park.

Now for the first time the full story of his work and legacy is told by historian and biographer Helen Fry, whose previous books include The Walls Have Ears and Freud’s War, drawing on extensive original research into the remarkable life of one of the few men to serve Britain across three wars, a scrupulously secretive English gent known as Vienna’s Oskar Schindler. She will be in conversation with Robert Hutton, journalist and author of Agent Jack: The True Story of MI5’s Nazi Hunter.

Click here to buy a copy of  Spymaster by Helen Fry 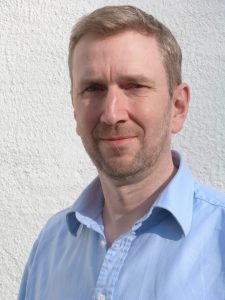