With whom have we not spent heart-warming hours there, looking out from the terrace over the beautiful and peaceful landscape, without suspecting that exactly opposite, on the mountain of Berchtesgaden, a man sat who would one day destroy it all? —Stefan Zweig, Die Welt von Gestern

Stefan Zweig was a true cosmopolitan, at ease in the international republic of letters and dreaming of a depoliticised world, whose life fell apart when he saw all he believed in destroyed. Here through carefully chosen texts – some translated into English for the very first time – we followed his thoughts on literature; what it means to be Jewish; and exiled life in London. The readings were interspersed with live music drawn from Zweig’s vast collection of scores. 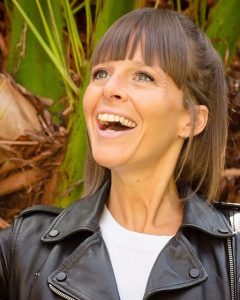 Caroline Kennedy is a soprano who has sung and covered roles with companies such as ENO, Scottish Opera, and Opera Holland Park. She has also been involved in a number of community opera projects.