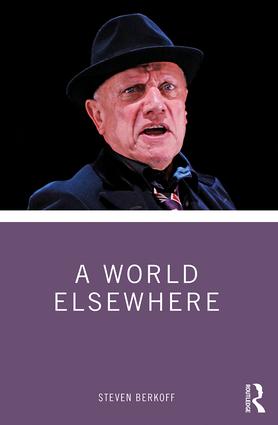 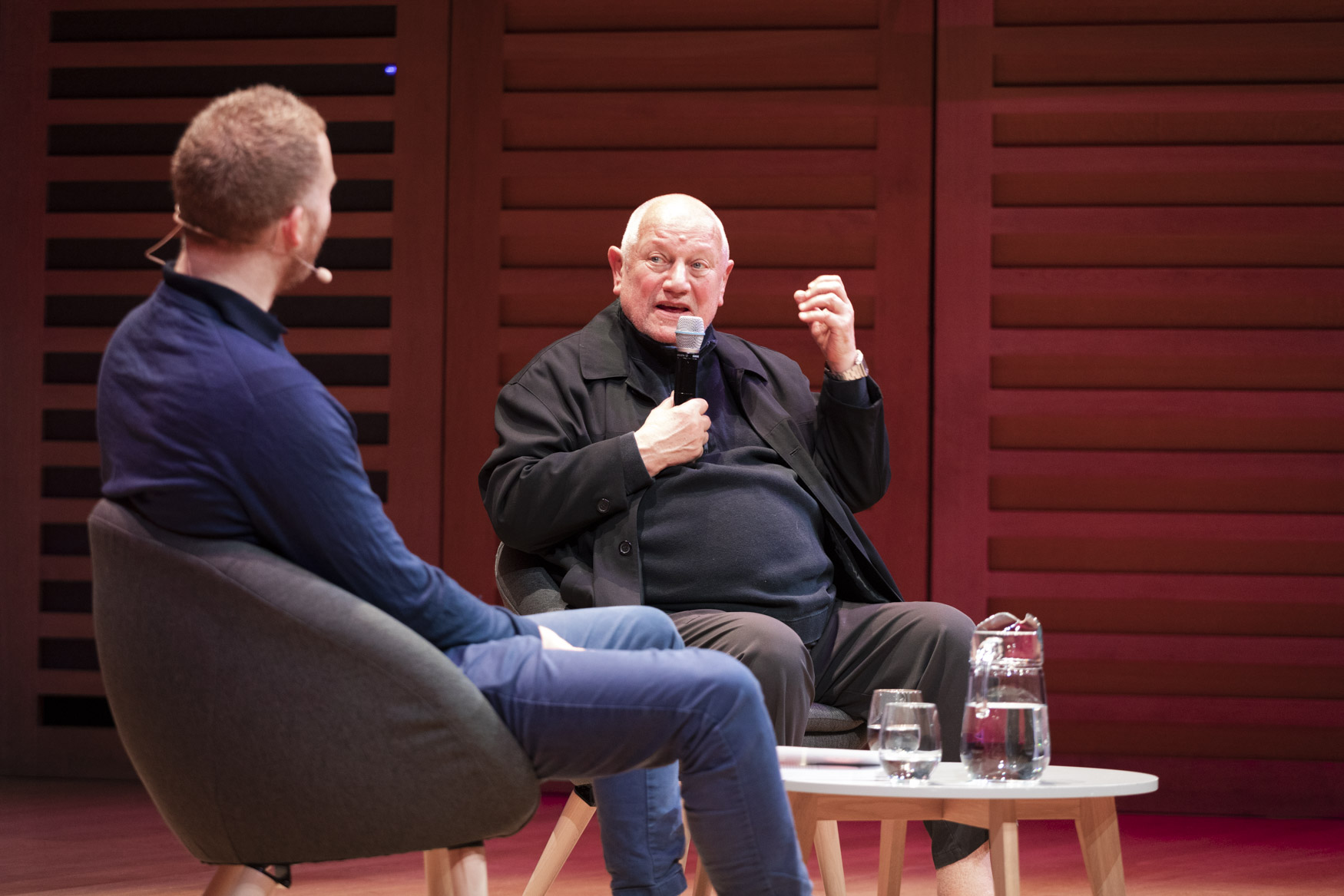 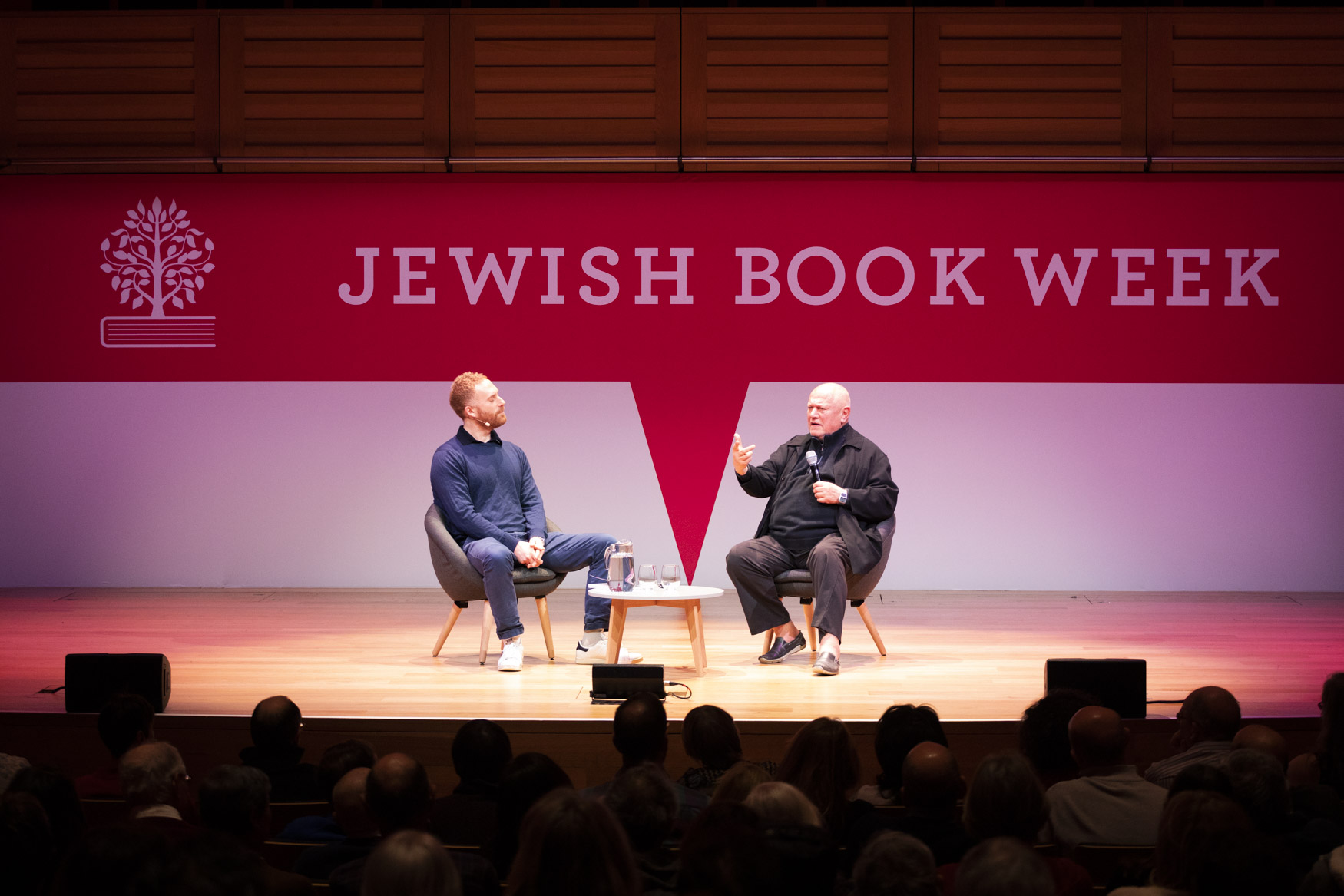 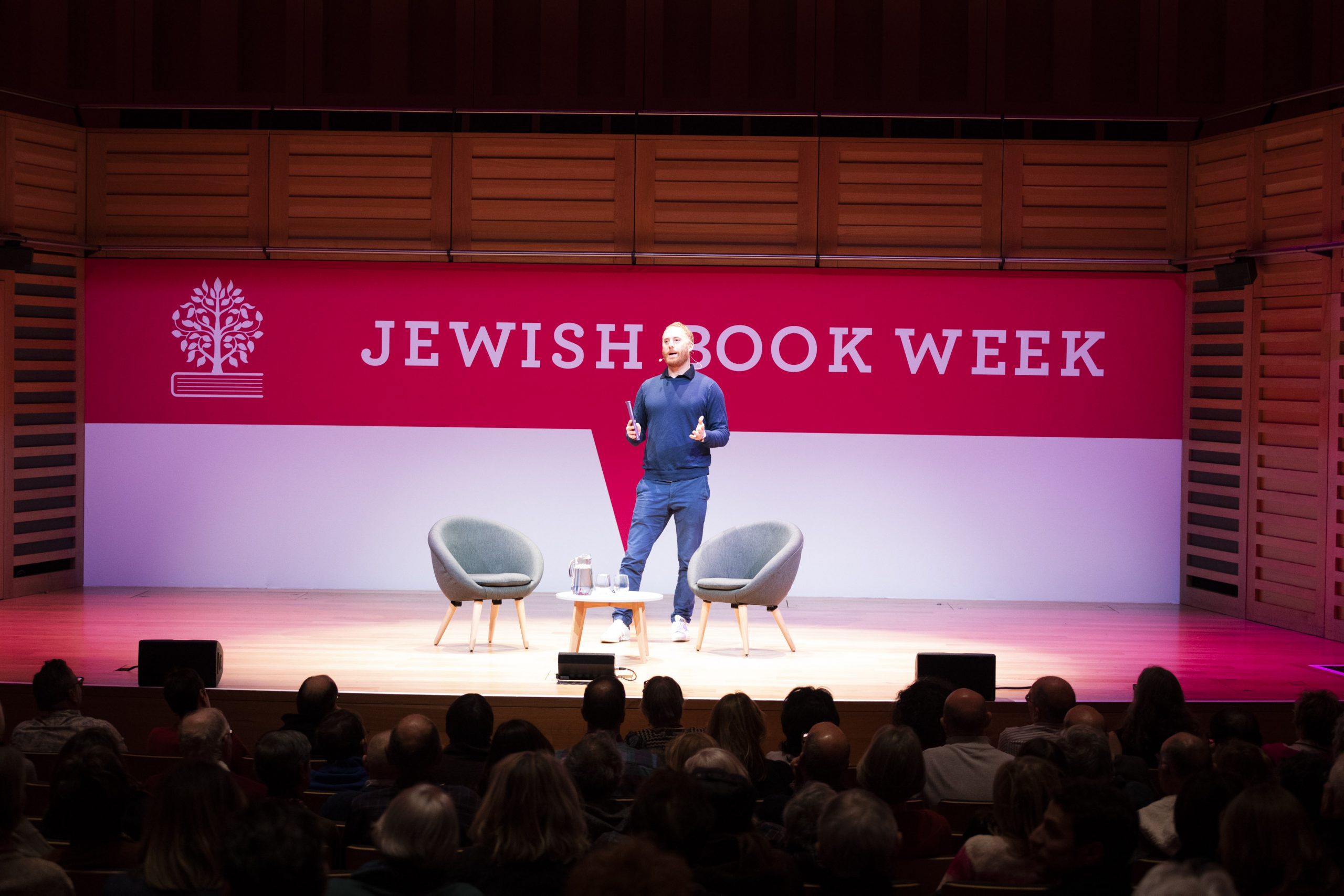 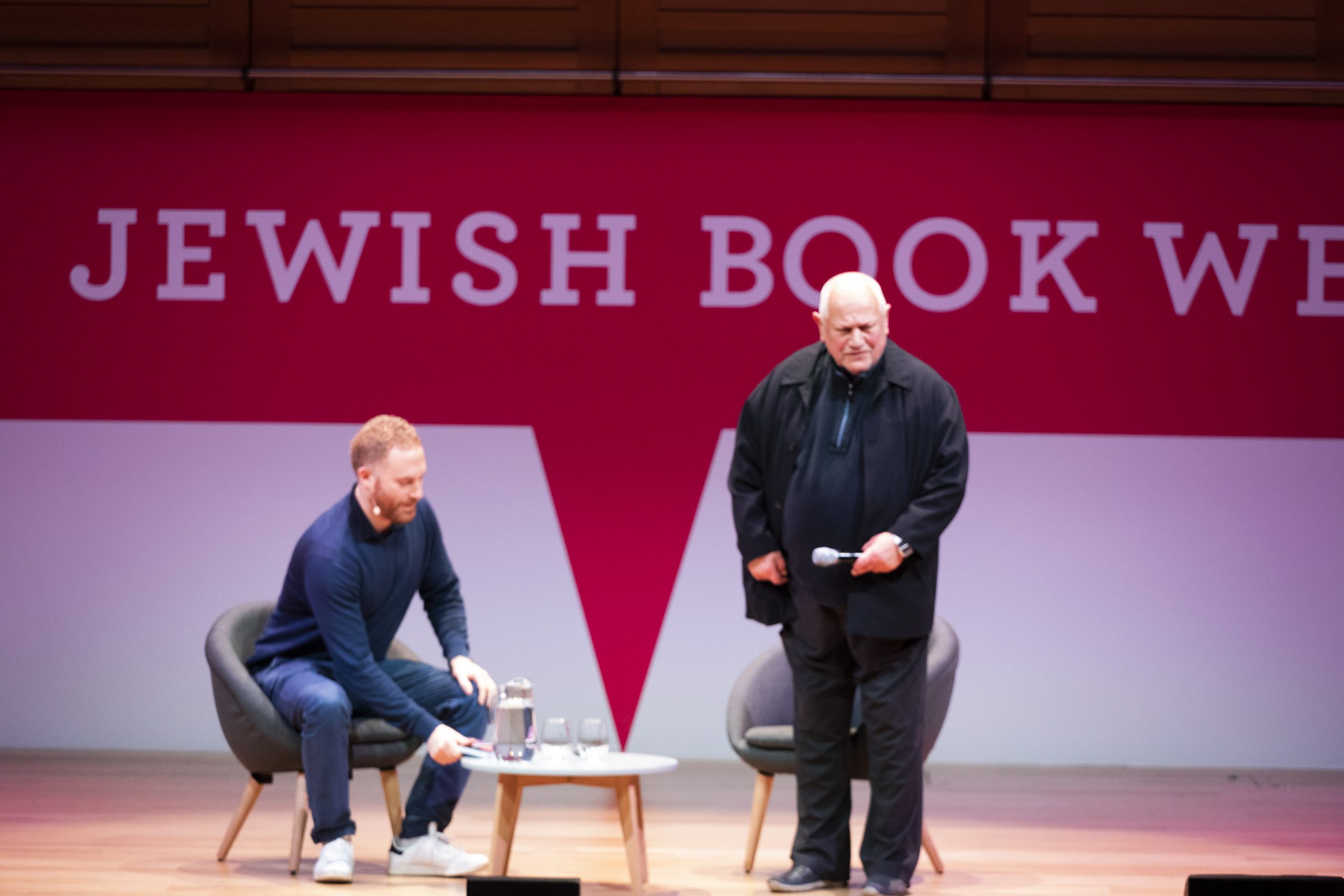 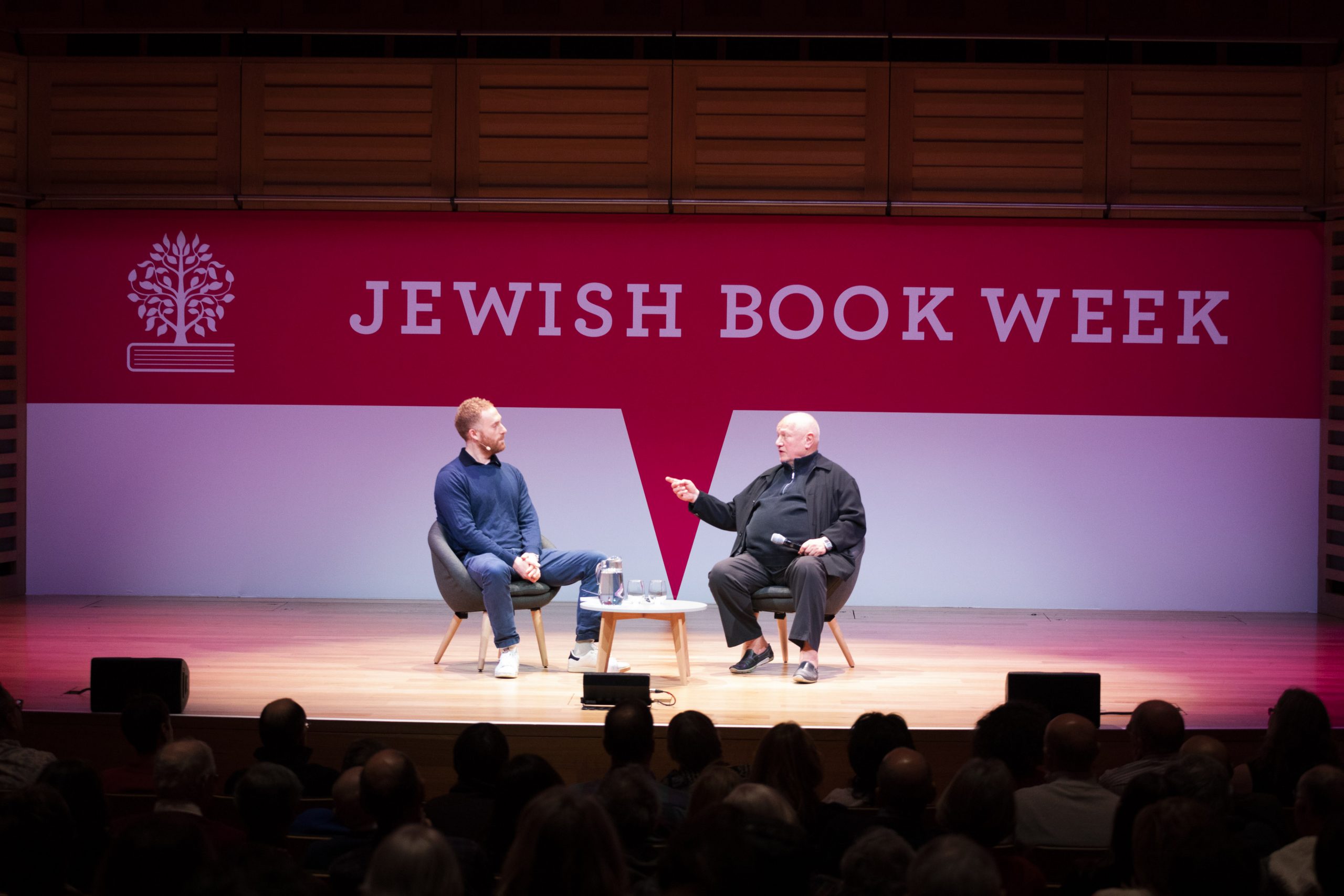 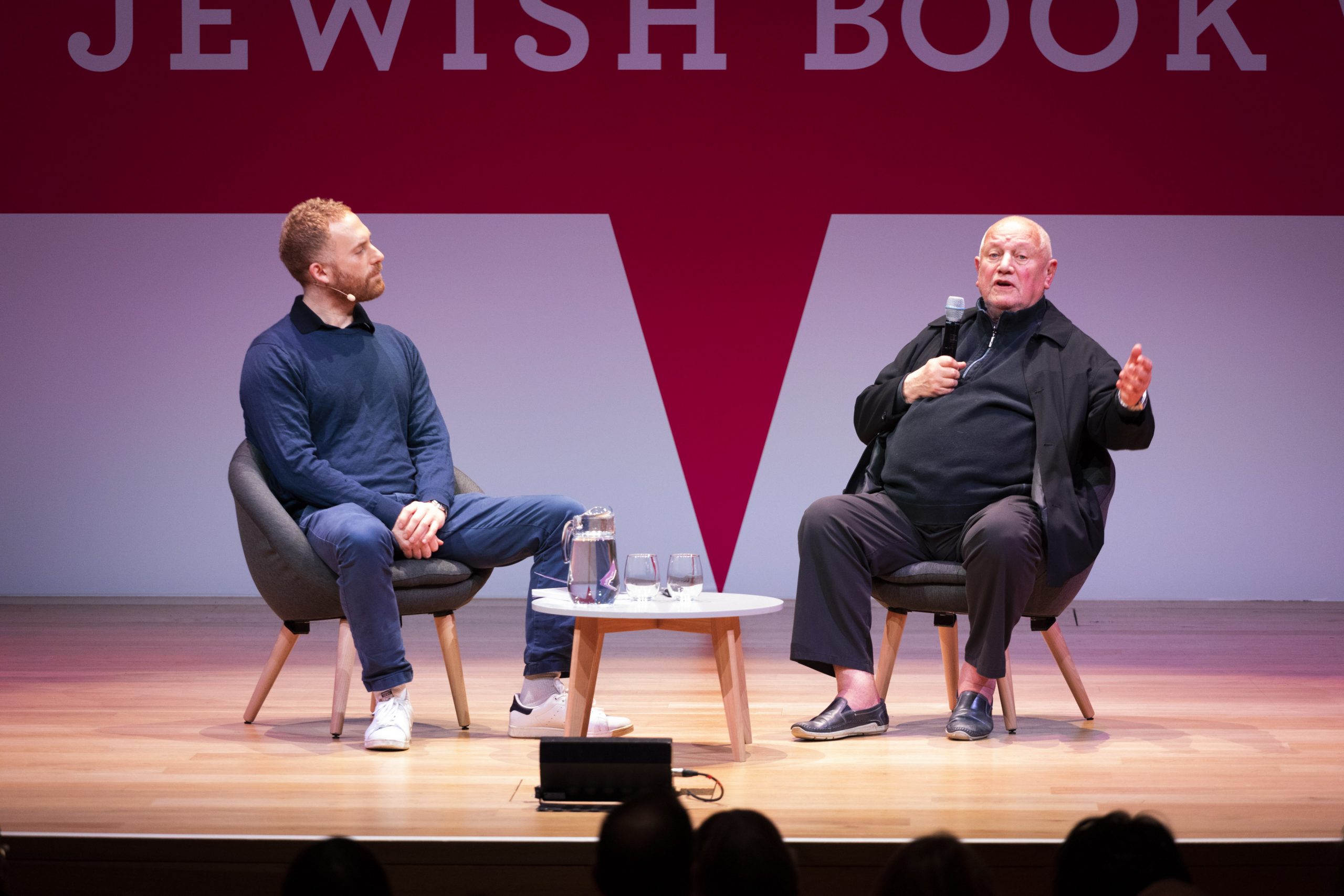 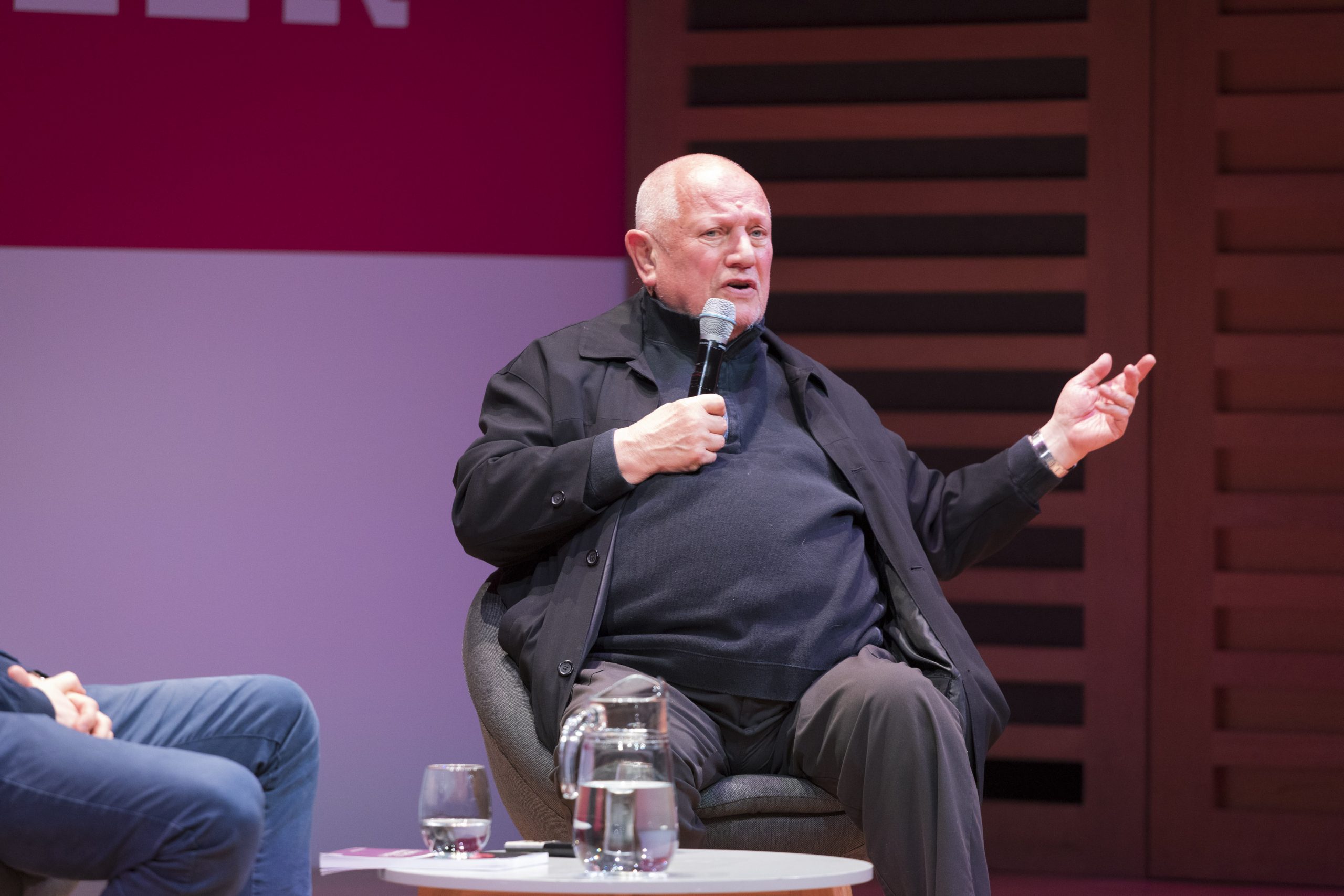 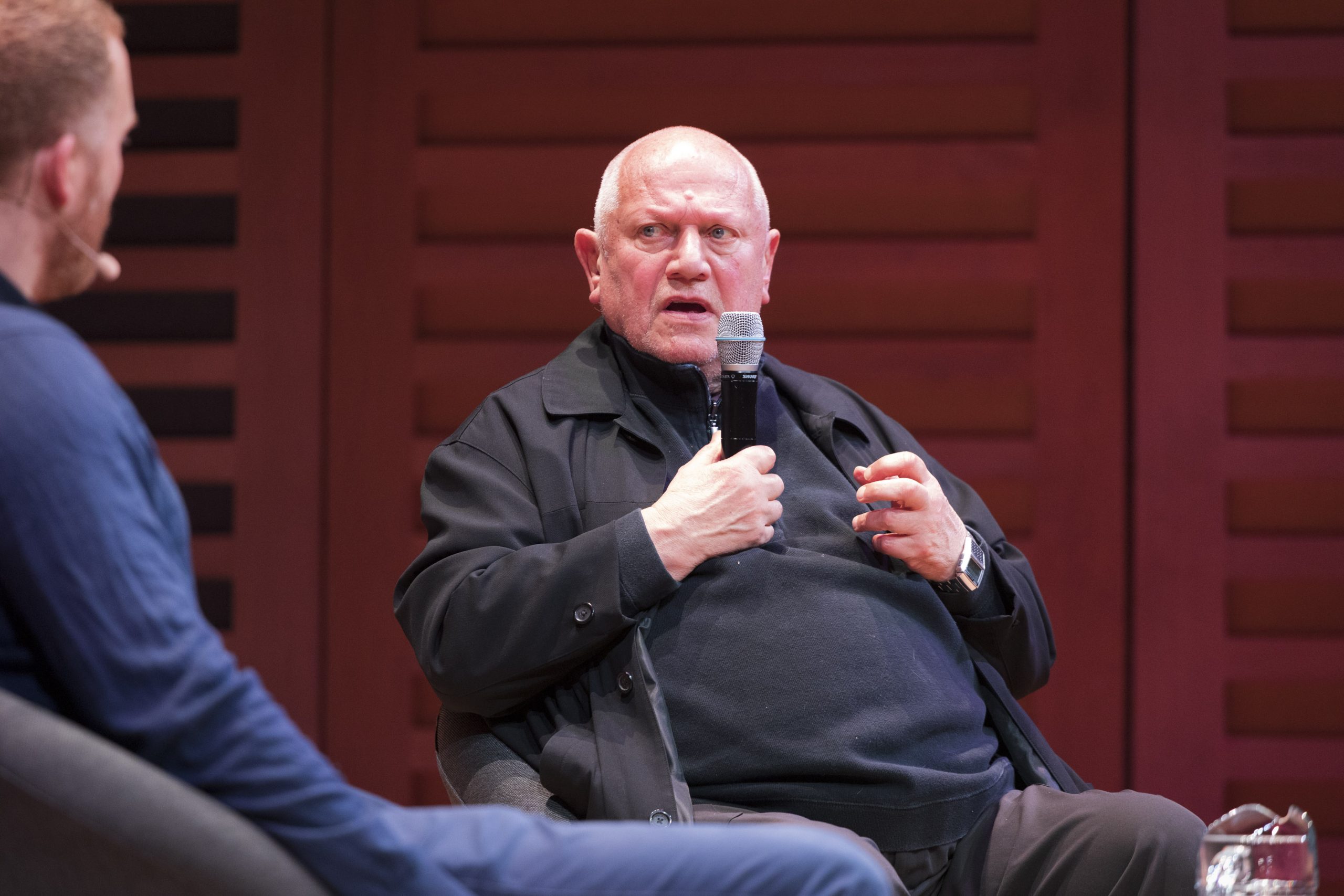 Steven Berkoff, one of Britain’s finest actors, directors and playwrights, presents his fascinating autobiography, spanning fifty years of his work. He compellingly describes his multifarious theatrical works, outlining the methods he uses and the subtle interconnections between actor, playwright and theatre director, when one discipline melds effortlessly into another. A World Elsewhere is the part analysis and part confession of an artist whose work has been performed all over the world. 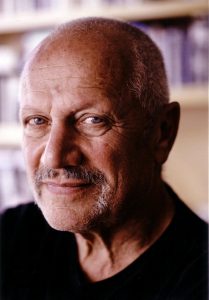 Steven Berkoff (born 3 August 1937) is a unique phenomenon.  A rare polymath and enfant terrible of British theatre, he is an actor, author, playwright, writer and theatre director. He is currently starring as King Olaf in the TV Vikings series.  His recent play and film about the disgraced movie mogul, Harvey Weinstein, written, produced by and starring Berkoff, have attracted controversy and debate about the unlimited power of Hollywood producers. As a film actor, he is best known for his performances in villainous roles, such as Lt. Col Podovsky in Rambo: First Blood Part II, General Orlov in the James Bond film Octopussy, Victor Maitland in Beverly Hill Cop and Adolf Hitler in the TV mini-series War and Remembrance. His new book, A World Elsewhere, is his autobiography.