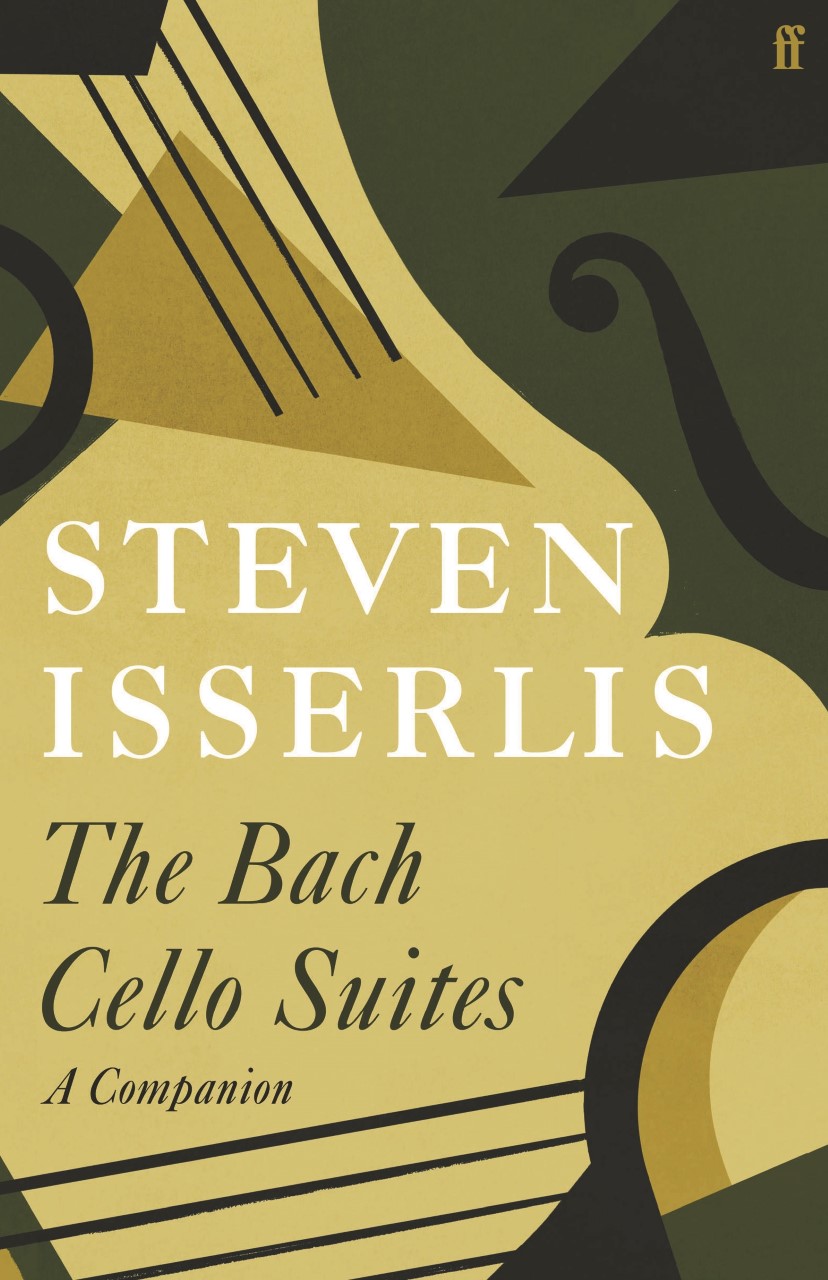 A unique insight into one of the greatest composers of all time, from a leading light of contemporary classical music, in a world-class concert hall. Acclaimed worldwide for his profound musicianship and technical mastery, cellist Steven Isserlis is also an author and broadcaster. In addition to a discussion of his latest book The Bach Cello Suites: A Companion, the evening will include readings from Dame Janet Suzman, Shakespearian star of stage and screen and Isserlis performing two movements from Bach’s Six Suites for cello, amongst the most legendary works in music. As Michael Palin puts it: “A master of the material, yet always able to make it accessible. It is an absolute treat to be led to this sublime music by such an enthusiastic expert.”

Steven Isserlis enjoys a unique and multi-faceted career as soloist, chamber musician and educator. He appears regularly with the world's leading orchestras, gives recitals every season in major musical centres, devises fascinating chamber music programmes, performs with many period-instrument ensembles, plays and writes for children, and with many living composers. He has written two children's books, and gives masterclasses worldwide. For the past eighteen years he has been Artistic Director of the International Musicians' Seminar at Prussia Cove, Cornwall. His new book, The Bach Cello Suites is out in October 2021 by Faber and Faber. Image cr. Joanna Bergin 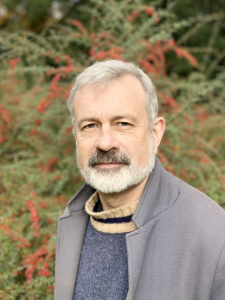 James is Editor in Chief of Gramophone and each year organises and hosts the Gramophone Classical Music Awards which, in 2021, reached an audience of 260,000 via its live stream. He makes a weekly interview podcast for Gramophone, talking to the leading classical musicians of our day. For many years a regular voice on BBC Radio 3, he has twice presented the Tchaikovsky Competition from Moscow and St Petersburg for Medici.tv; in 2019, hosting all the piano rounds and the three gala concerts.