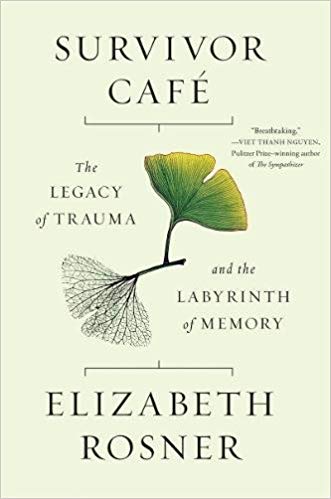 As first hand survivors of many of the twentieth century’s most monumental events—the Holocaust, Hiroshima, the Killing Fields—begin to pass away, Survivor Café addresses urgent questions: How do we carry those stories forward? How do we collectively ensure that the horrors of the past are not forgotten? Examining current brain research, Rosner depicts the efforts to understand the intergenerational inheritance of trauma, as well as the intricacies of remembrance in the aftermath of atrocity. Survivor Café becomes a lens for numerous constructs of memory—from museums and commemorative sites to national reconciliation projects to small-group cross-cultural encounters. An interview with Jane Haynes.

In association with Second Generation Network 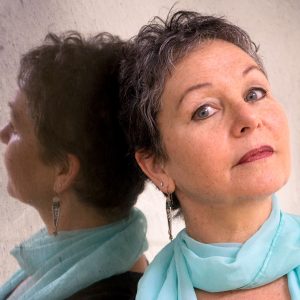 Elizabeth Rosner is the author of three novels and a poetry collection. The Speed of Light was translated into nine languages and won several awards in the US and in Europe, including being shortlisted for the prestigious Prix Femina. Blue Nude was named among the best books of 2006 by The San Francisco Chronicle. Electric City was named among the best books of 2014 by NPR. Her essays and reviews have appeared in the New York Times Magazine, Elle, the San Francisco Chronicle and others. She lives in Berkeley, CA. 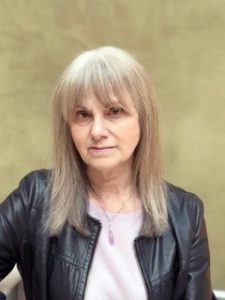 Jane Haynes is a psychotherapist who works through dialogue and relationship. She was part of a team responsible for contributing to the training syllabus in Russia after President Yeltsin permitted analytic psychotherapy to be returned to the academe. For several years Jane was consultant to the Training Board at Leo Baeck College regarding the psychological profile of applicants for rabbinical studies. She has written several books of which the latest are Doctors Dissected (With Dr Martin Scurr) and her memoir: If I Chance to Talk A Little Wild (2018) both published by Quartet Books.