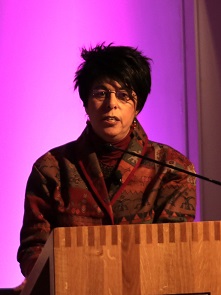 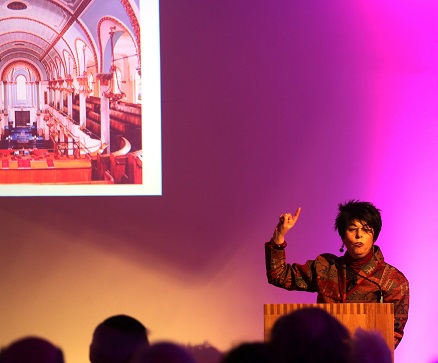 There is more to British Jewry than North London and the East End as Sharman Kadish’s expanded guidebook Jewish Heritage in Britain and Ireland demonstrates. Kadish presents the wealth of historic synagogues and sites across the country and celebrates over 350 years since Jews returned to the British Isles. This event will no doubt spur you to go on a (Jewish) expedition of your own. Sharman Kadish is in conversation with UCL professor Michael Berkowitz.

In Association with English Heritage.

Sharman Kadish is founder and director of Jewish Heritage UK. Her books include the monograph Bolsheviks and British Jews and she has lectured at the universities of London and Manchester.

Michael Berkowitz is Professor of Modern Jewish History at University College London and editor of Jewish Historical Studies: Transactions of the Jewish Historical Society of England. His earlier books include Western Jewry and the Zionist Project 1914-1933 and Zionist Culture and West European Jewry before the First World War