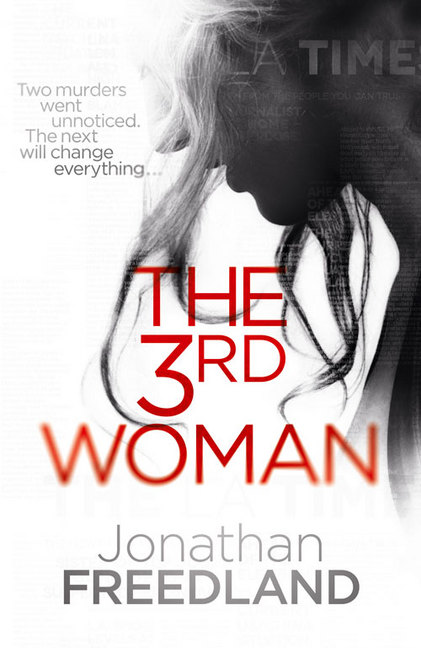 The 3rd Woman is a high-concept thriller set in a world in which the USA bows to the People’s Republic of China, corruption is rife and the government dictates what the ‘truth’ is. Jonathan Freedland explores the genesis of his fiction about an individual’s quest for justice with broadcaster and journalist Mark Lawson, whose own recent novel is The Deaths.