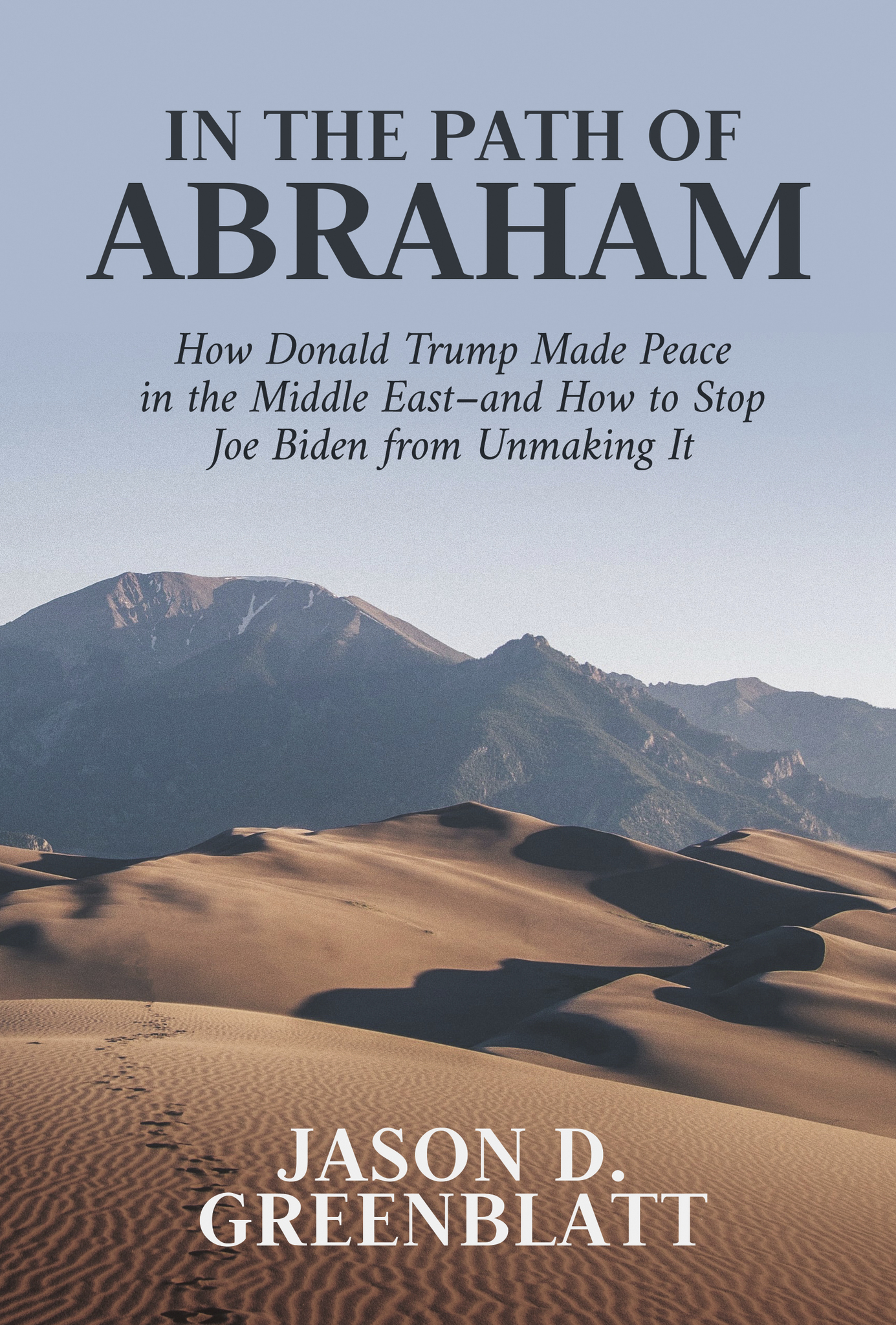 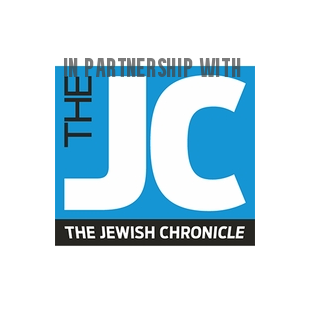 In 2017 Trump Organization chief legal officer Jason Greenblatt was appointed as an assistant to the President and special envoy to the Middle East. In the Path of Abraham is his inside account of the Peace to Prosperity Plan, a plan to resolve the discord between Israel and its neighbours. The result was the ground-breaking Abraham Accords, which normalised Israel’s relationships with the United Arab Emirates, Bahrain, Sudan and Morocco. He joins political scientist and public opinion researcher Dahlia Scheindlin and The Times of Israel founding editor David Horovitz to discuss his unique experiences of these historic developments and a President noted for his complex relationship with Jewish communities. 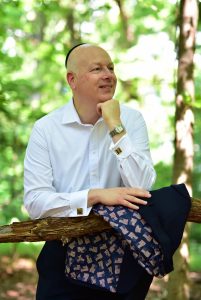 The Honorable Jason Greenblatt is a diplomat, lawyer and commentator who served as an Assistant to the President and the White House Special Envoy to the Middle East in the Trump Administration. In this role, Jason served as one of the chief architects of the Peace to Prosperity plan between Israel and the Palestinians and was one of the key players in laying the foundation for the Abraham Accords. He is the host of The Diplomat Podcast with Newsweek and author of the new book "In the Path of Abraham".
Dahlia Scheindlin 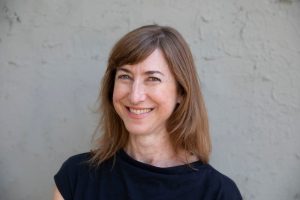 Dahlia Scheindlin is a political scientist and a public opinion researcher who has advised on eight national election campaigns in Israel, and worked in 15 other countries. She holds a PhD from Tel Aviv University; she co-hosts The Tel Aviv Review podcast and she is a policy fellow at The Century Foundation. Dahlia lives in Tel Aviv. Image cr. Oren Ziv 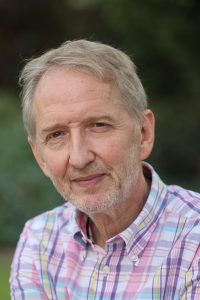