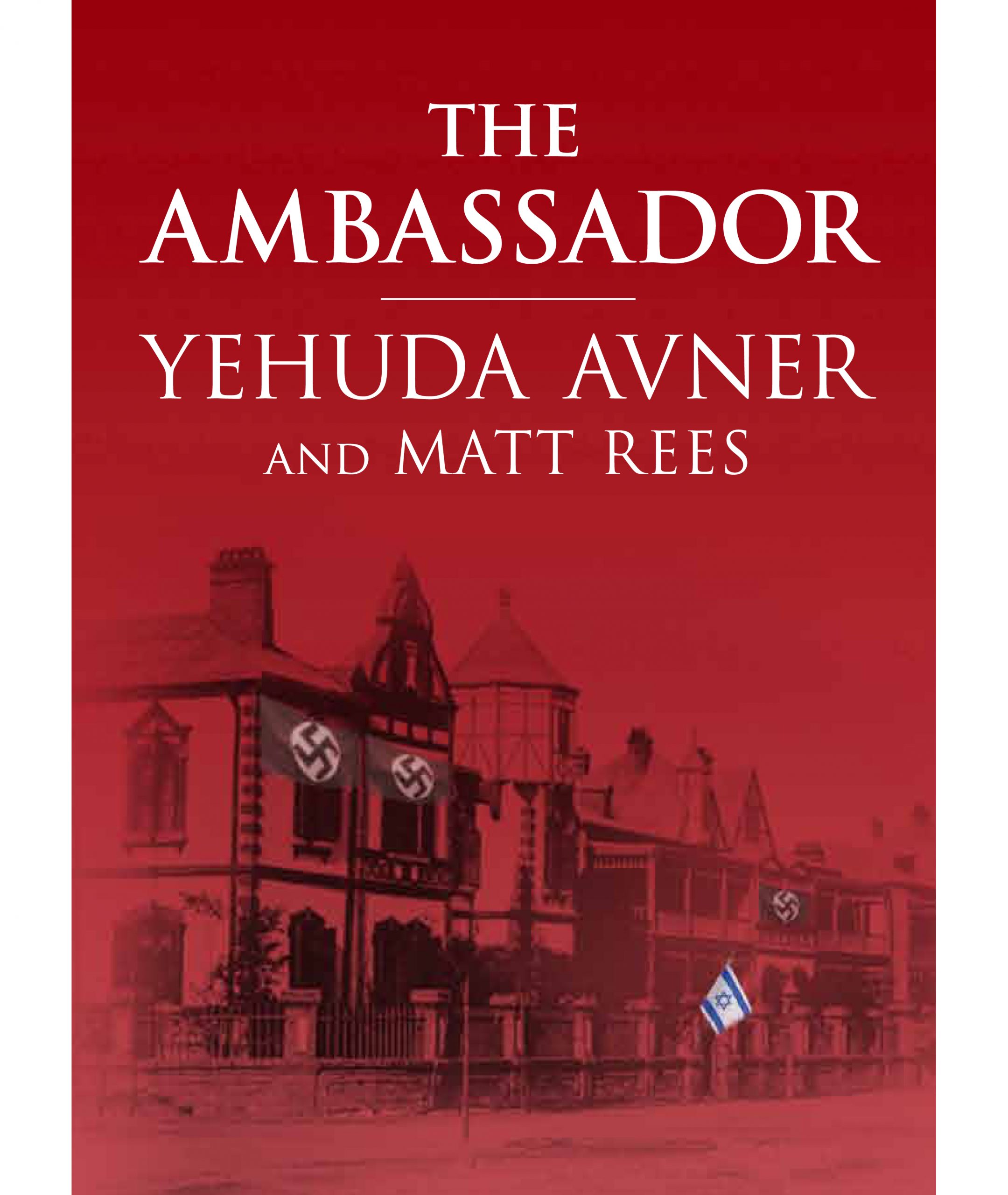 ,
Award-winning crime writer Matt Rees teamed up with the late Yehuda Avner, adviser to Israeli Prime Ministers Yitzhak Rabin and Menachem Begin, to write The Ambassador, an ‘alternative’ historical novel set in Nazi Germany. What if Israel had been founded before the Holocaust? Might its existence have changed the course of European history? Journalist Jenni Frazer moderates.
Jenni Frazer 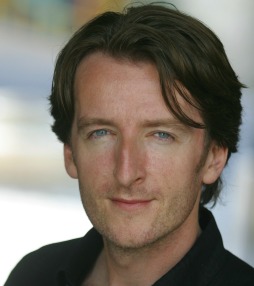