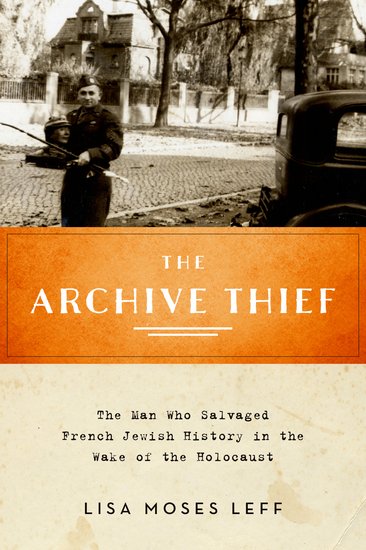 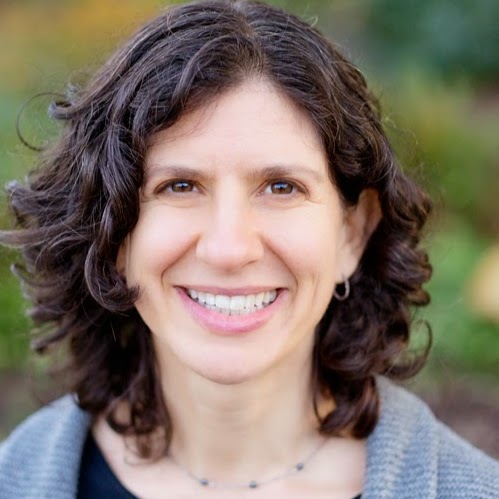 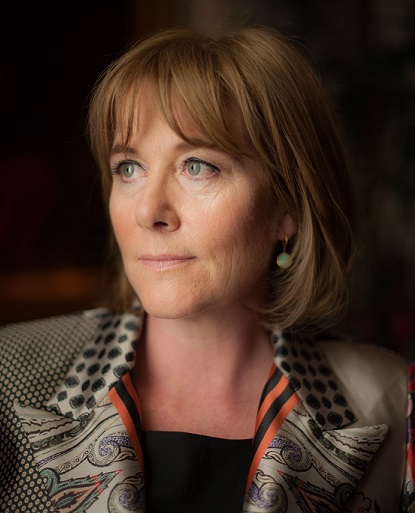 In the aftermath of the Holocaust, Jewish historian Zosa Szajkowski appropriated tens of thousands of documents from Nazi buildings in Berlin and, later, from public archives and private synagogues in France, moving them all, illicitly, to New York. Using these documents as the basis for his research, he became a world expert on the history of the Jews in France and then sold this material to American and Israeli research libraries, where they remain today.Lisa Leff, winner of the Sami Rohr Prize, reconstructs his story in all its ambiguity and, in so doing, highlights the importance of preserving archival material and ensuring that is made available for everyone. In conversation with author and Chair of the National Gallery’s Board of Trustees, Hannah Rothschild.

lisa Moses Leff is Associate Professor of History at the American University, Washington DC and is affiliated with the Jewish Studies Program.