The Art of Survival 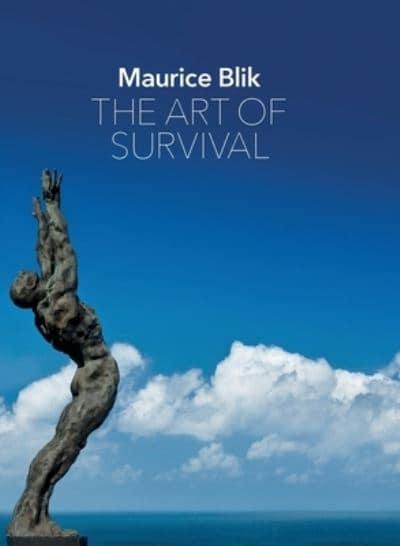 A first-hand narrative of the horrors of Bergen-Belsen – seen through the eyes of a child – and the remarkable life that followed. Born in 1939 in Amsterdam, by the age of four Maurice Blik was forced to face the questions and choices that philosophers, artists and religions have left unanswered. Moving to England following liberation, the legacy of some of the worst atrocities of the war remained silent in him until it found a voice almost 40 years later in his sculpture, work which saw him made President of the Royal Society of British Sculptors in 1996.

Often reticent to discuss his work due to the painful experiences behind them, the internationally acclaimed artist and Fellow of the Royal Society of Arts now takes conclusive ownership of the narrative in his memoir The Art of Survival. As broadcaster and Holocaust Commissioner Natasha Kaplinsky writes in the foreword: “His searing childhood experiences profoundly shaped the sculptor he was to become, renowned for works of majesty and life-affirming power.” In conversation with Daily Mail and Sunday Times journalist York Membery.

Born in Amsterdam in 1939, by the age of four Maurice Blik was face to face with the questions and choices that philosophers, artists and religions have left unanswered. Maurice Blik has lived in England since being liberated from Bergen Belsen, where he was taken as a small child from his birthplace, Amsterdam. The ability to come to terms with this experience and to confront the face of humanity that he had witnessed, stayed silent in his life for some forty years. It finally found a voice in the passionate and exquisite sculpture which began to emerge in the late 1980s when he created a series of horses' heads. Later he progressed to more figurative work in which the irrepressible joy of life and the destructive, impenetrable shadow of existence, are held together in a struggling unity. Maurice Blik works in the UK and USA where he was awarded residency by the US Government as 'a person of extraordinary artistic ability'. 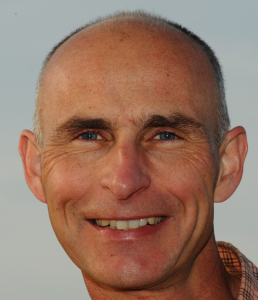 York Membery is a regular contributor to the Daily Mail, Sunday Times and BBC History Magazine. York, who lives in London, has a History PhD from Maastricht University.