The BDS War: From Academia to Hollywood 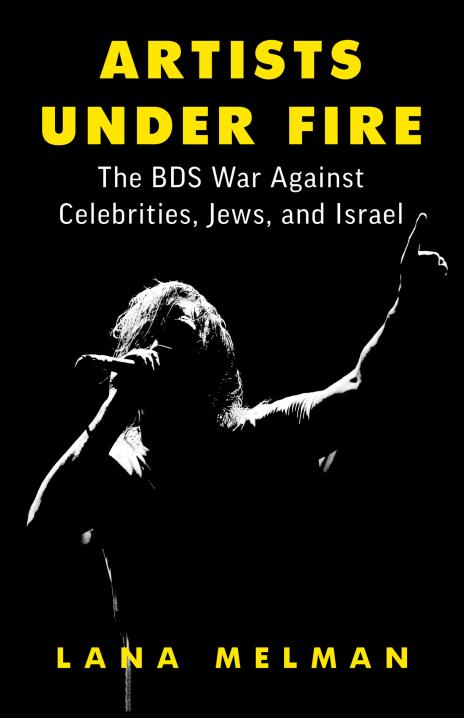 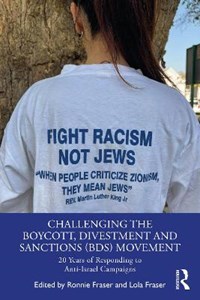 The Boycott, Divestment and Sanctions (BDS) campaign, conceived at the United Nations World Conference against Racism in South Africa in 2001, unleashed the “new” antisemitism which targeted the State of Israel. Ronnie Fraser, in Challenging the Boycott, Divestment and Sanctions (BDS) Movement focuses on the efforts to oppose the academic boycott, while industry insider and author of Artists Under Fire Lana Melman discusses BDS’s strategy of using celebrities like Scarlett Johansson, Alicia Keys, Rihanna and the Rolling Stones in its campaign; in conversation with David Hirsh. 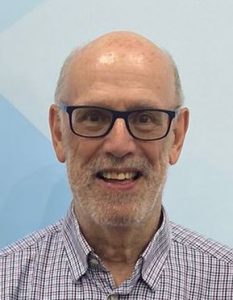 Dr. Ronnie Fraser is Director of the Academic Friends of Israel which he founded with his wife, Lola, in 2003. Together they have campaigned against the academic boycott of Israel and antisemitism on campus. He is a retired college lecturer and his book “British Trade Unions, the Labour Party and Israel’s Histadrut” was published in February 2022.  Ronnie is also a researcher for the history website “British Jews in the First World War, We Were There Too”. 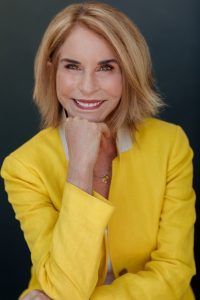 Lana Melman is a 20-year veteran of the entertainment industry and the CEO of Liberate Art Inc. She has been a leader in combating the cultural boycott campaign (BDS) against Israel since 2011. Melman has worked with the representatives of over a thousand artists targeted by BDS, including Alicia Keys, Cyndi Lauper, and Pitbull. Melman’s previous career included serving in legal, business, and creative capacities at CBS, Warner Bros., and Paramount, as well as a writer/producer in film and TV. 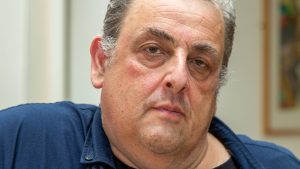 David Hirsh is a Senior Lecturer in Sociology at Goldsmiths, University of London and the Academic Director and CEO of the London Centre for the Study of Contemporary Antisemitism. He is the author of Contemporary Left Antisemitism and is editing a multi-authored collection to look back on the rise of antisemitism in the first twenty years of the twenty-first century.