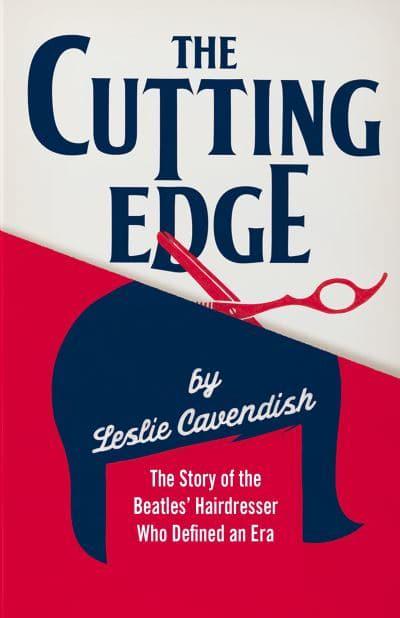 The Beatles’ hair changed the world. As their untamed manes grew, they set off a cultural revolution as the most tangible symbol of the Sixties psychedelic dream. But how did a Jewish boy from Burnt Oak become part of this epochal change? From dropping out of school aged 15 and apprenticing to Vidal Sassoon to becoming hairdresser and stylist to the biggest band of all time, Leslie Cavendish tells his story in Cutting Edge and here joins drummer, raconteur and pop music aficionado Maurice Selwyn. 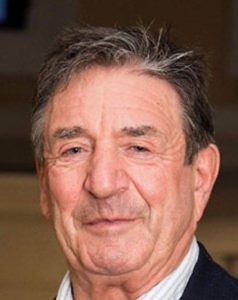 Leslie Cavendish was born in East London and grew up in a large Jewish family in Burnt Oak, North London. He became Paul McCartney’s private hair­dresser in 1966, and soon began to work on the image of all four Beatles, at the Apple offices and in their recording studio. He now works for a major charity but also conducts occasional “VIP Beatles Tours” of London, lectures on the Beatles and Sixties culture, and consults with the Beatles Fan Club. 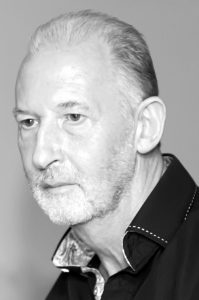 Maurice Selwyn is a pop music aficionado, raconteur and musician with a wealth of knowledge on the 1950’s and 60’s popular culture. He has interviewed many people from this genre and brings an element of fun and humour to any discussion.