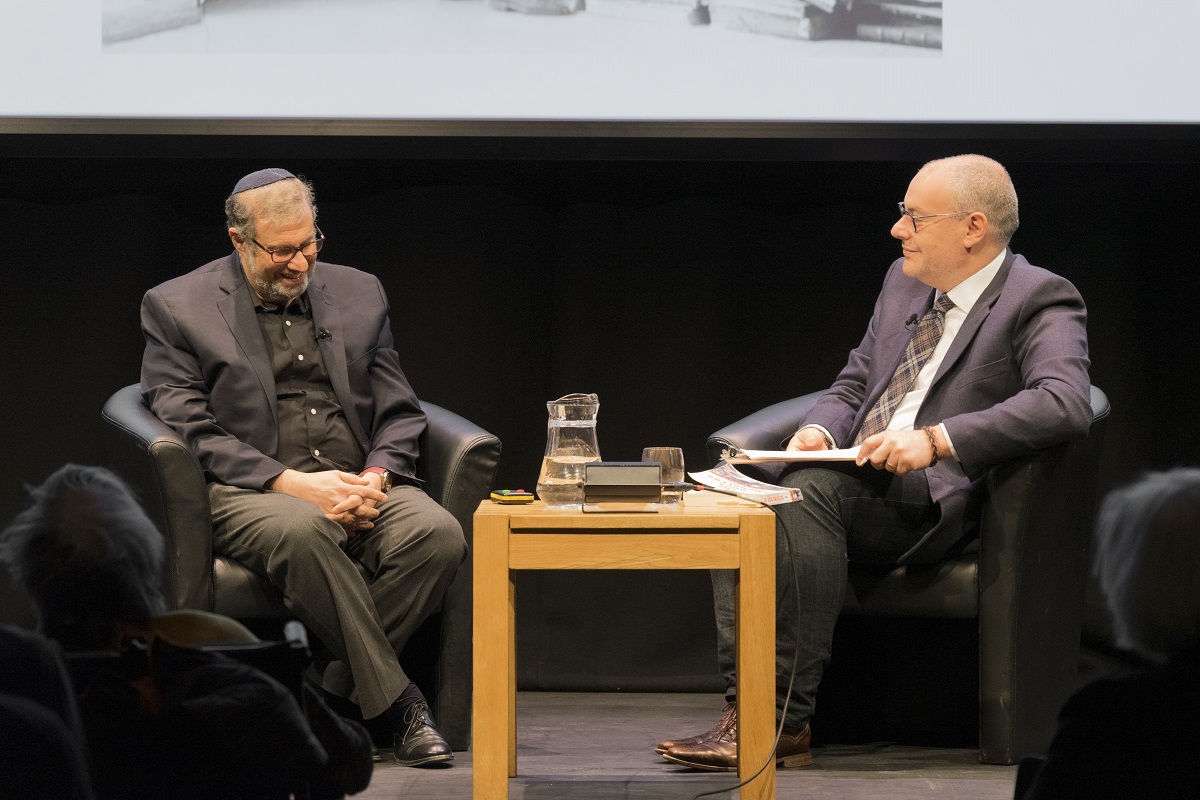 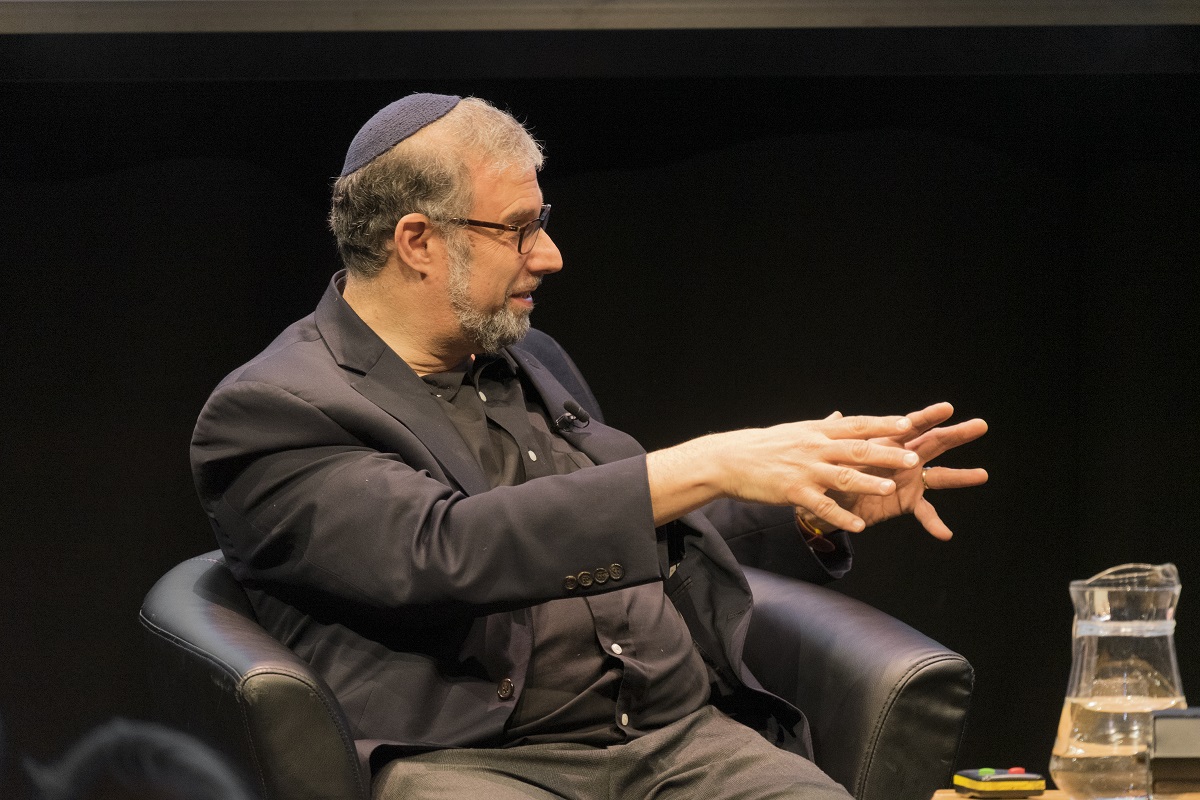 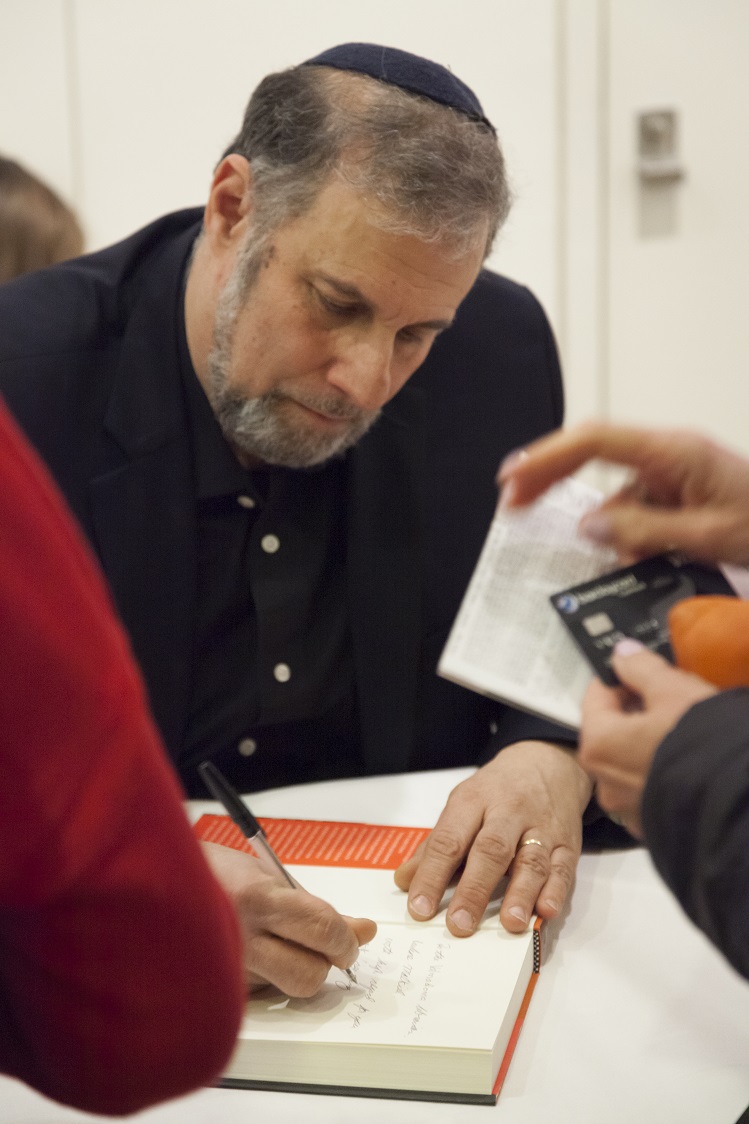 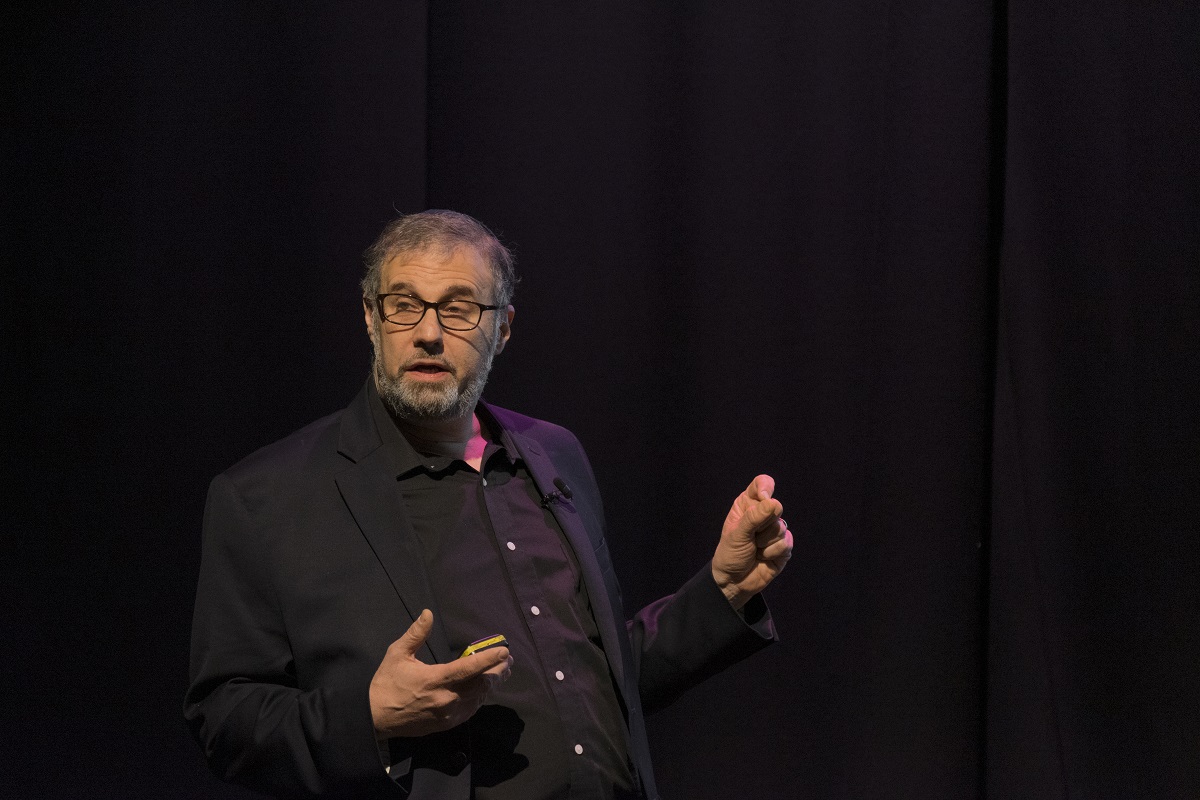 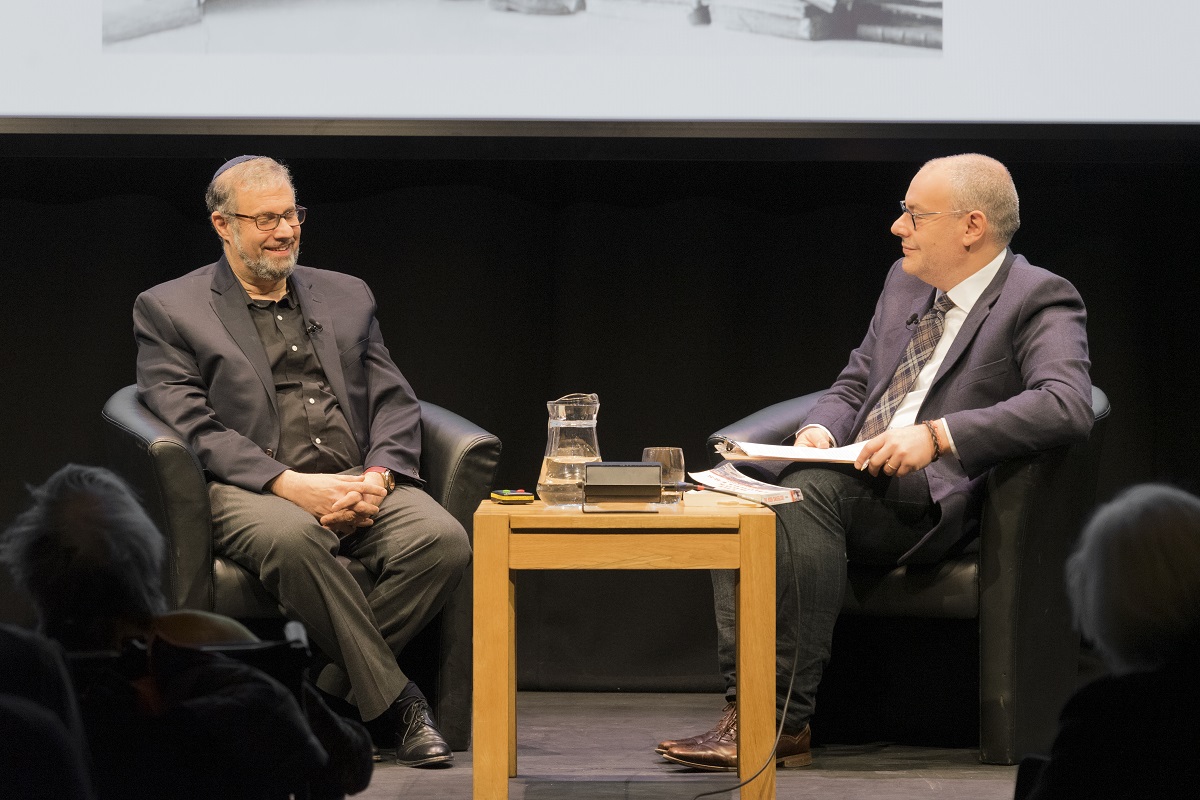 In a history book that reads like a thriller, The Book Smugglers charts the incredible story of the ghetto inmates who rescued thousands of rare books and manuscripts — first from the Nazis and then from the Soviets — by hiding them on their bodies, burying them in bunkers, and smuggling them across borders. In doing so, this daring group of poets turned partisans, and scholars turned smugglers, saved the treasures of Vilna, ‘the Jerusalem of Lithuania’. 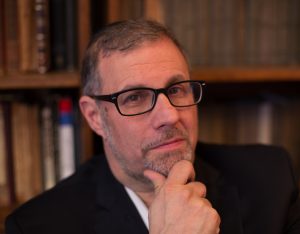 David E. Fishman teaches history at the Jewish Theological Seminary in New York. His involvement with the story recounted in The Book Smugglers began twenty-five years ago, when he was invited to consult on items discovered in a former church in Vilnius. He is the author of four scholarly monographs and one textbook.