The Collaborators: Deception & Survival in WWII 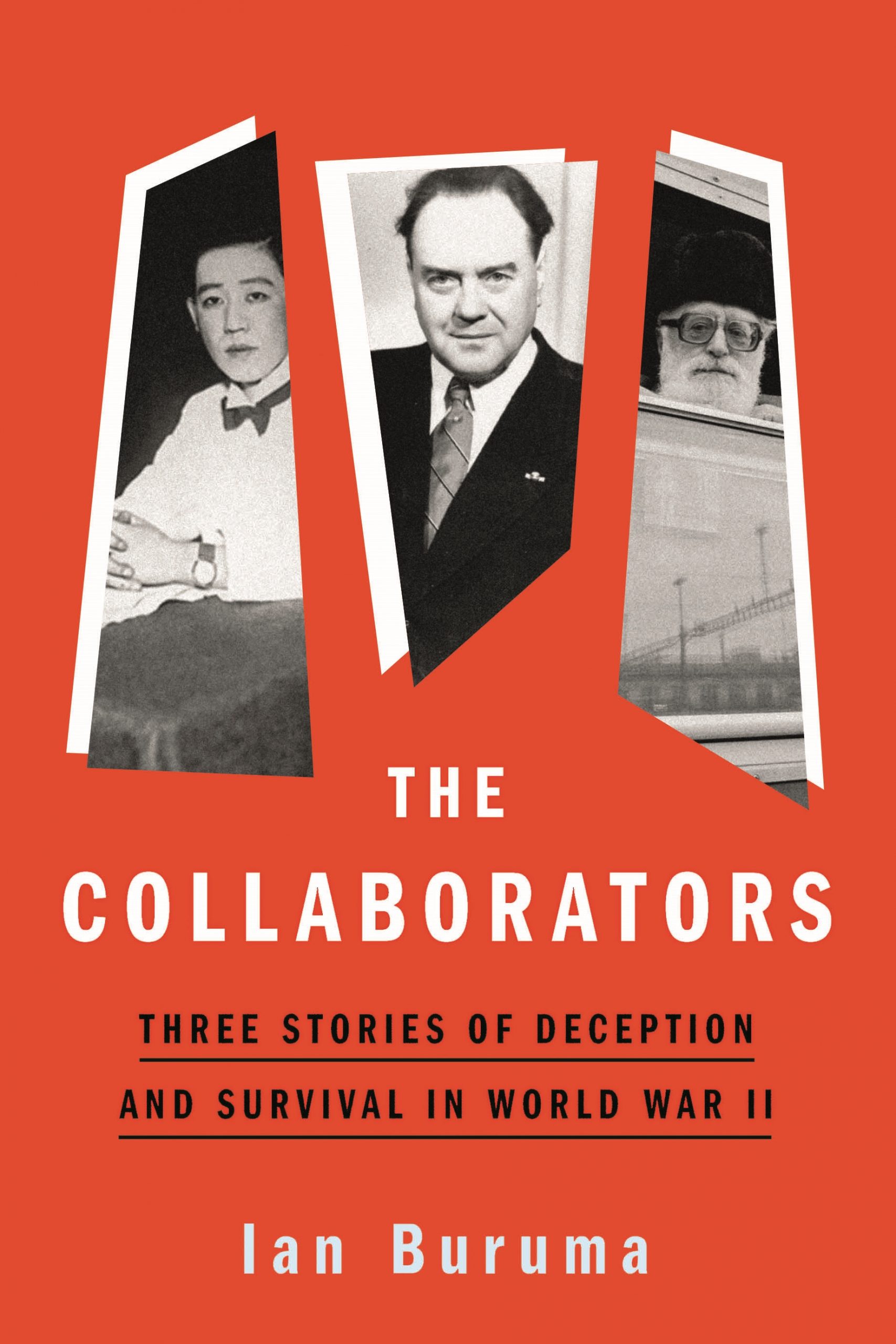 A Hasidic Jew fixer, a Manchu princess and Himmler’s masseur; each regarded as both heroes and villains due to their wartime acts. Friedrich Weinreb took money from fellow Jews in a deportation-avoiding scam, but is known by supporters as ‘the Dutch Dreyfus’. Kawashima Yoshiko spied for the Japanese secret police in China. Felix Kersten became indispensable to the SS commander but after the war presented himself as a resistance hero. Historian and former New York Review of Books editor Ian Buruma skilfully reconstructs what we can know about these mythologised individuals and what remains out of reach.  In conversation with the actor and author Simon Callow.

Ian Buruma was born in the Netherlands. He studied Chinese at Leiden University and cinema at Nihon University, Tokyo. He has lived and worked in Tokyo, Hong Kong, London and New York. He is a regular contributor to Harper's and The New Yorker and writes monthly columns for Project Syndicate and Bloomberg. He is a professor at Bard College and lives in New York City. Image cr. Merlijn Doomernik 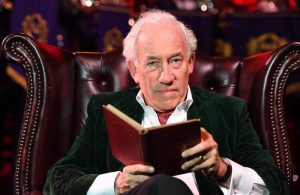 Simon Callow made his stage debut in 1973 and came to prominence in a critically acclaimed performance as Mozart in the original stage production of Peter Shaffer’s Amadeus at the Royal National Theatre in 1979. He is well known for a series of one-man shows that have toured internationally and featured subjects such as Charles Dickens, Oscar Wilde, William Shakespeare, Jesus, and Richard Wagner. Among his many film roles is the much-loved character Gareth in the hit film Four Weddings and a Funeral. Callow has simultaneously pursued careers as a director in theater and opera and is an author of several books, including Being an Actor, Love Is Where It Falls, and a biography of Charles Laughton.