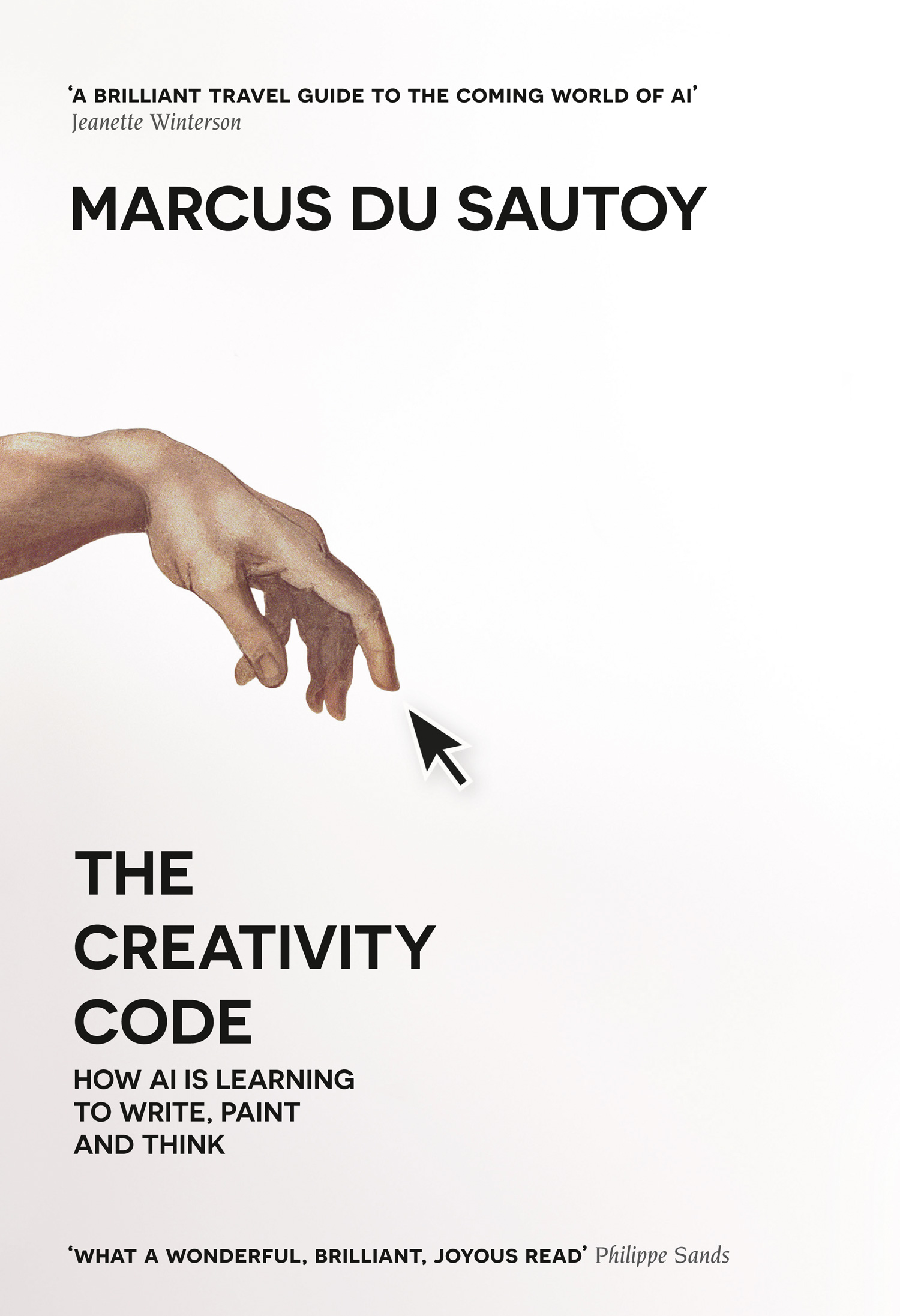 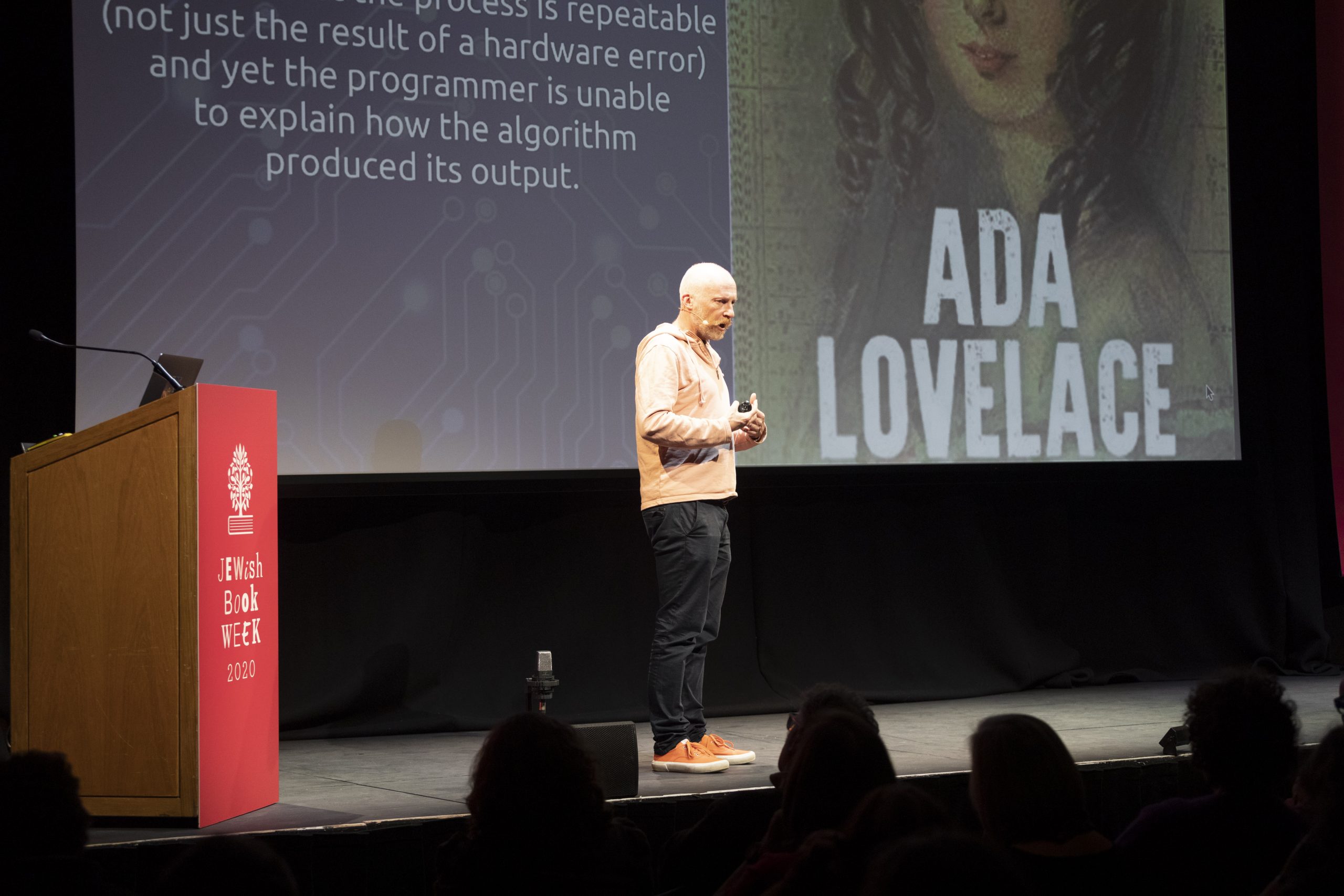 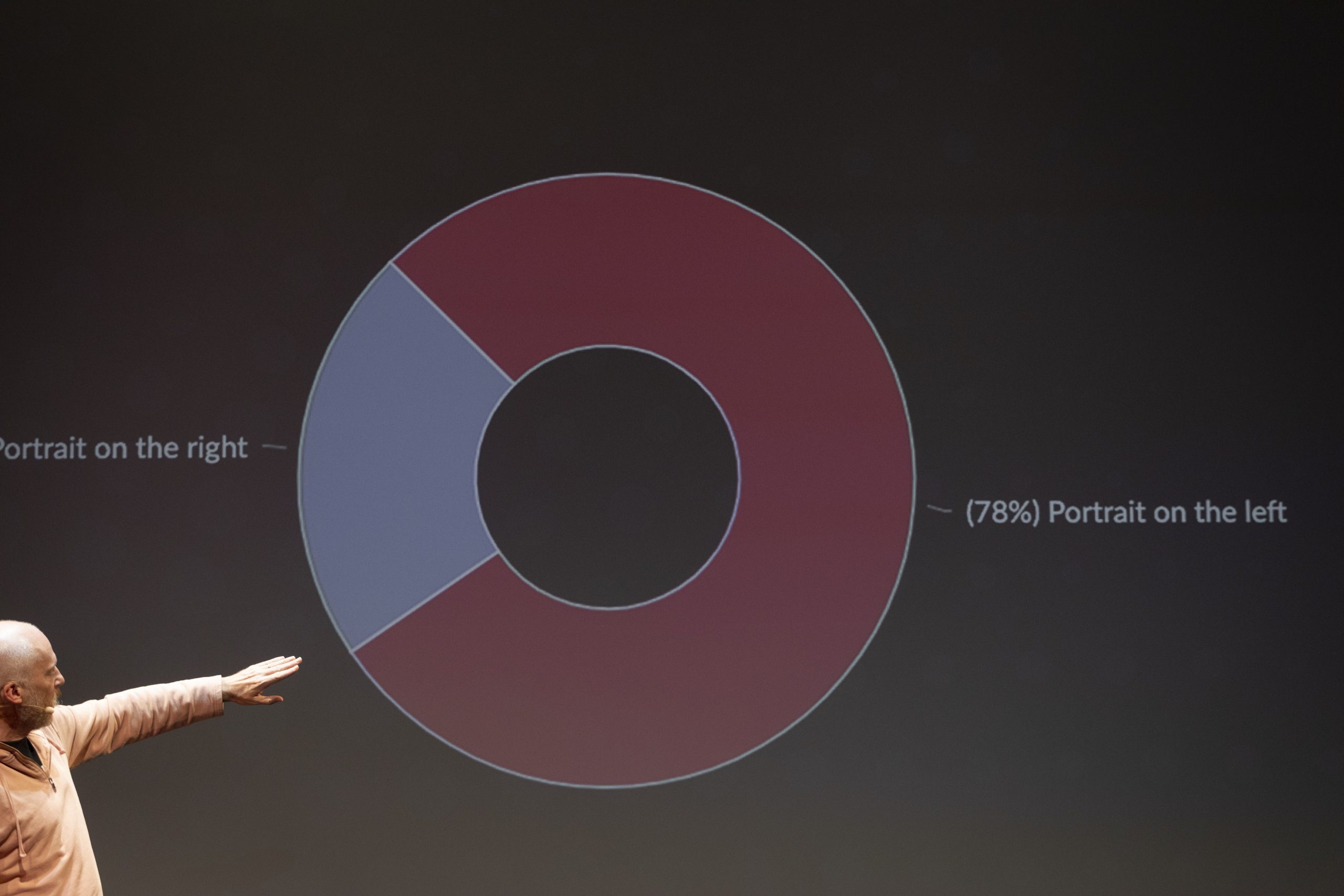 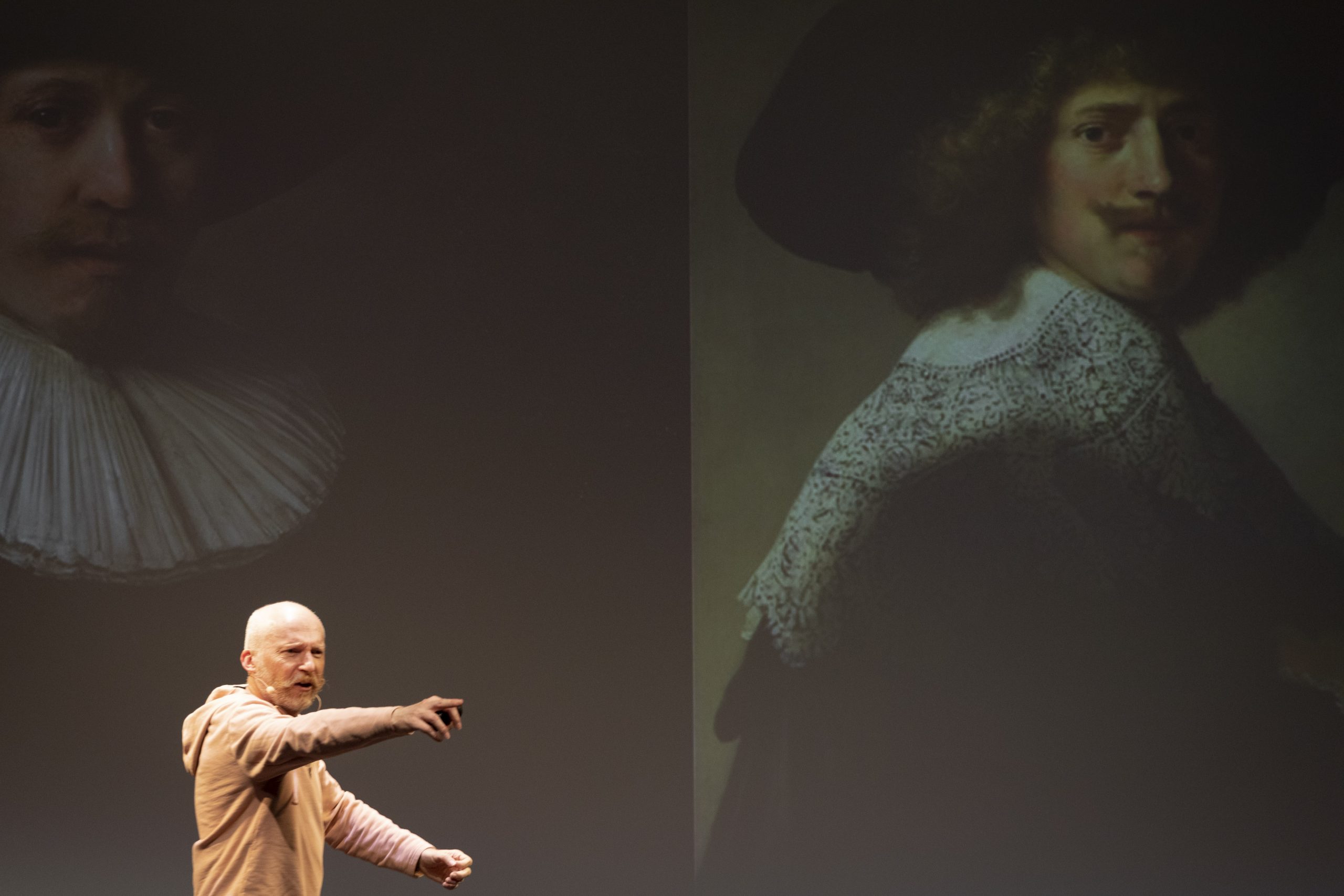 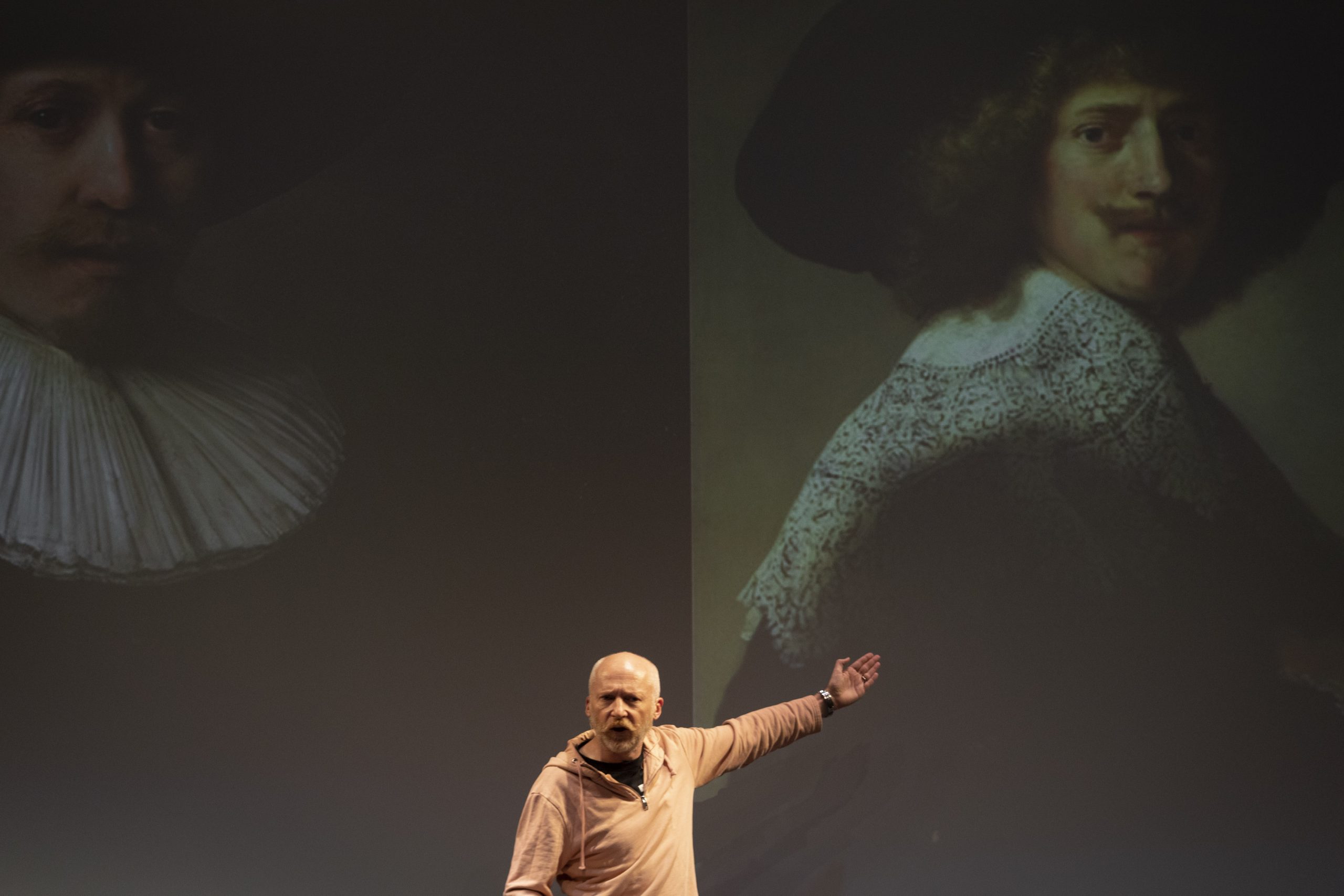 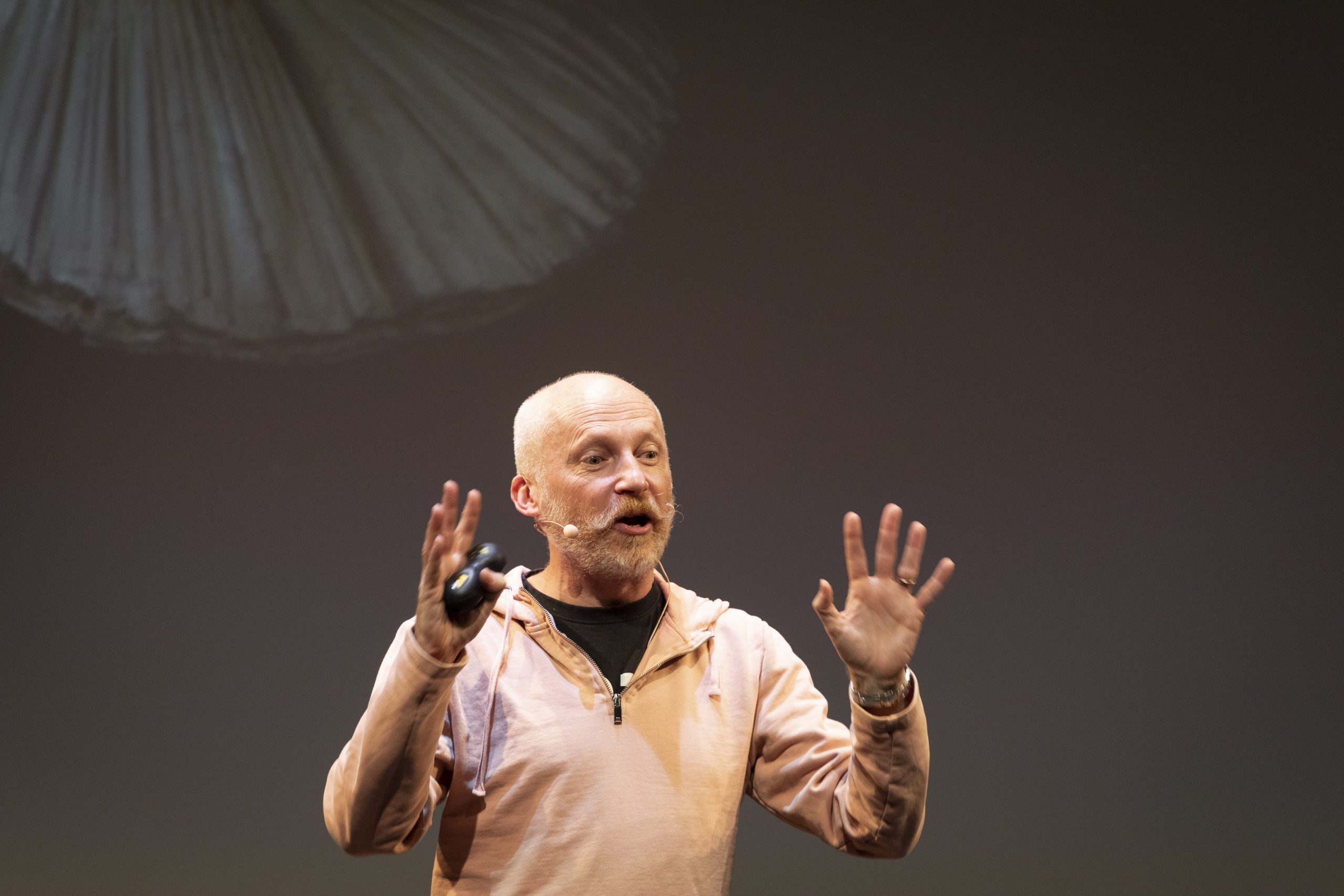 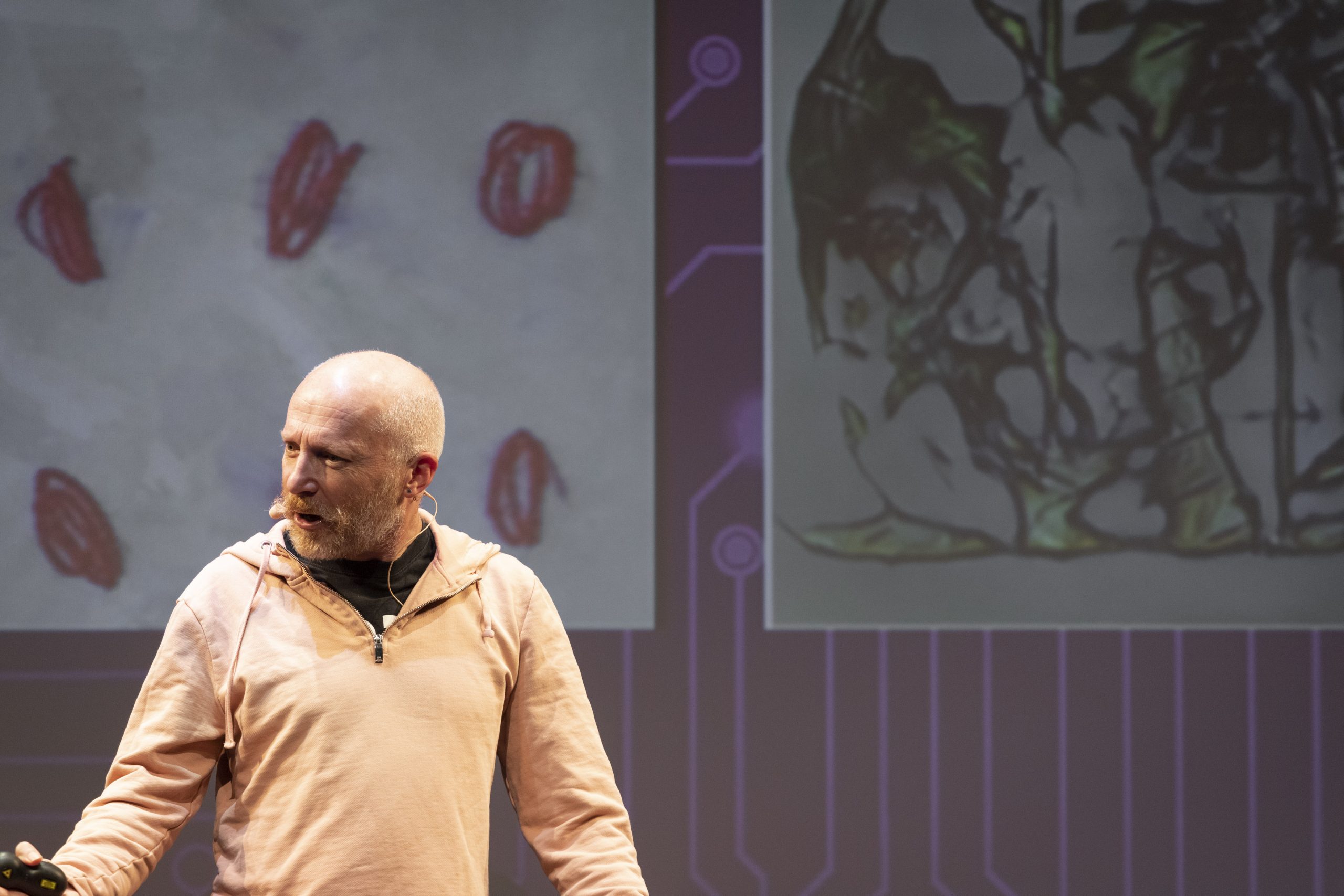 We have the ability to create works of art that elevate and transform us.
Mozart’s requiem allows us to contemplate our mortality; a Rembrandt portrait captures so mu more than an image of the sitter; Shakespeare’s Othello allows us to navigate our emotional landscape. Yet new developments in AI mean that many of the tasks humans engage in can be done equally well, if not better, by machines. Will machines ever have the ability to create original art that appeals to our deepest emotions?

Marcus du Sautoy OBE is Professor of Mathematics at the University of Oxford. In 2008 he was appointed as the Simonyi Chair for the Public Understanding of Science. In 2009 The Royal Society awarded him the Faraday Prize for excellence in communicating science to the public and in 2010 he received an OBE from the Queen for his services to science. He was elected a Fellow of the Royal Society in 2016. He lives in London.