After the tumultuous tenure of Trump, what is next for America? After a year marked by the pandemic and Black Lives Matter protests, the 2020 election saw the largest voter turnout since 1900 and resulted in the oldest president ever to take office, the first female, African-American and Asian-American vice-president – and a violent attack on the US Capitol. Observer columnist Nick Cohen is joined by We Need To Talk About Kevin novelist Lionel Shriver and politics professor Angelia Wilson to discuss what the years ahead might bring.

Sponsored by Avi and Alison Goldberg

Photo by Will Reyes on Unsplash

Click here to buy   The Motion of the Body Through Space  by Lionel Shriver and What’s Left by Nick Cohen from our independent bookselling partners, Blackwell’s. 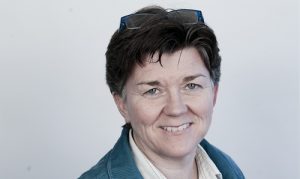 Angelia R. Wilson is a Professor of Politics at the University of Manchester. She has published widely on the intersection of religion, values and politics in America with five books and several academic journal articles. She is the current President of the UK Political Studies Association, a former American Political Science Association Council member and previously editor-in-chief for the journal Politics & Religion. An experienced political commentator on American politics, Wilson has appeared on various programmes such as BBC News, BBC World Service, BBC Breakfast, and her analysis has appeared in the Guardian, Times Higher, The Independent, Cosmopolitan and The Political Party podcast. As a preacher’s daughter from Texas and internationally respected academic, Wilson brings both an authentic and measured voice to the academic analysis of American politics. 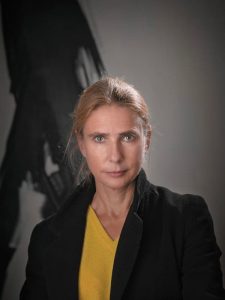