The Echo of a Noise: a one-man memoir on stage 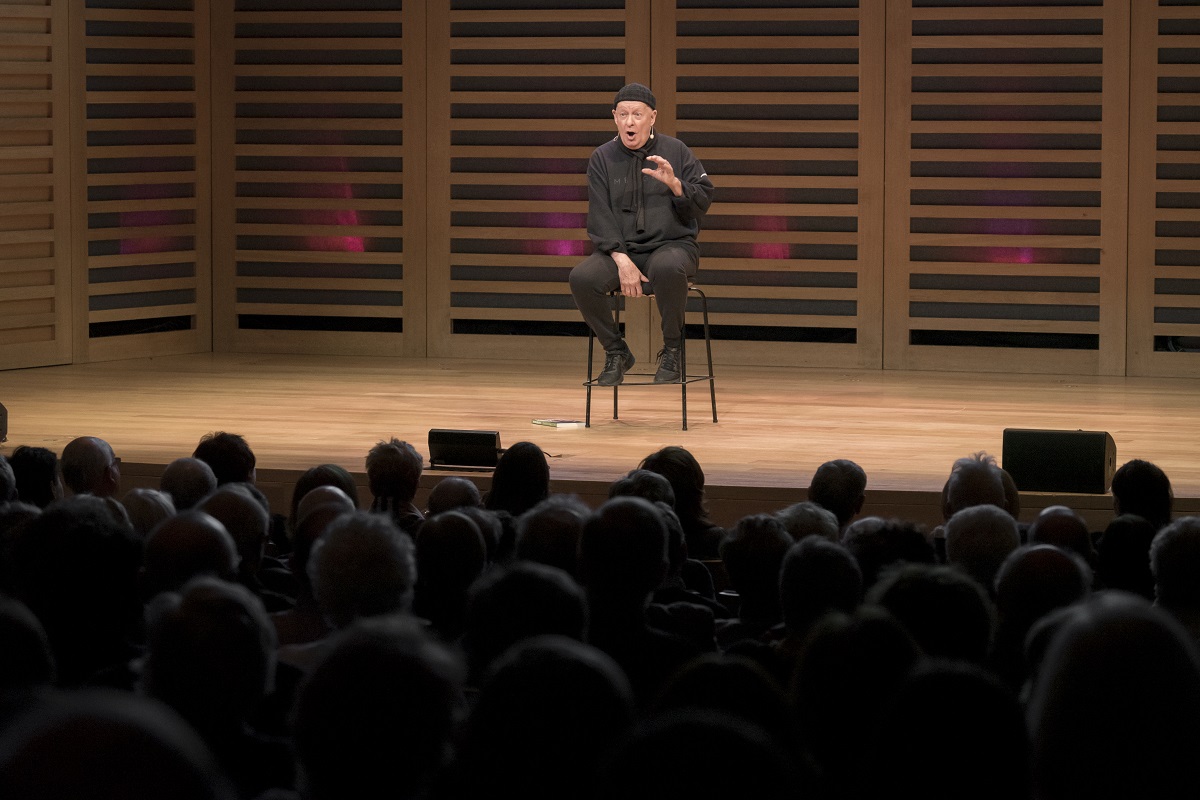 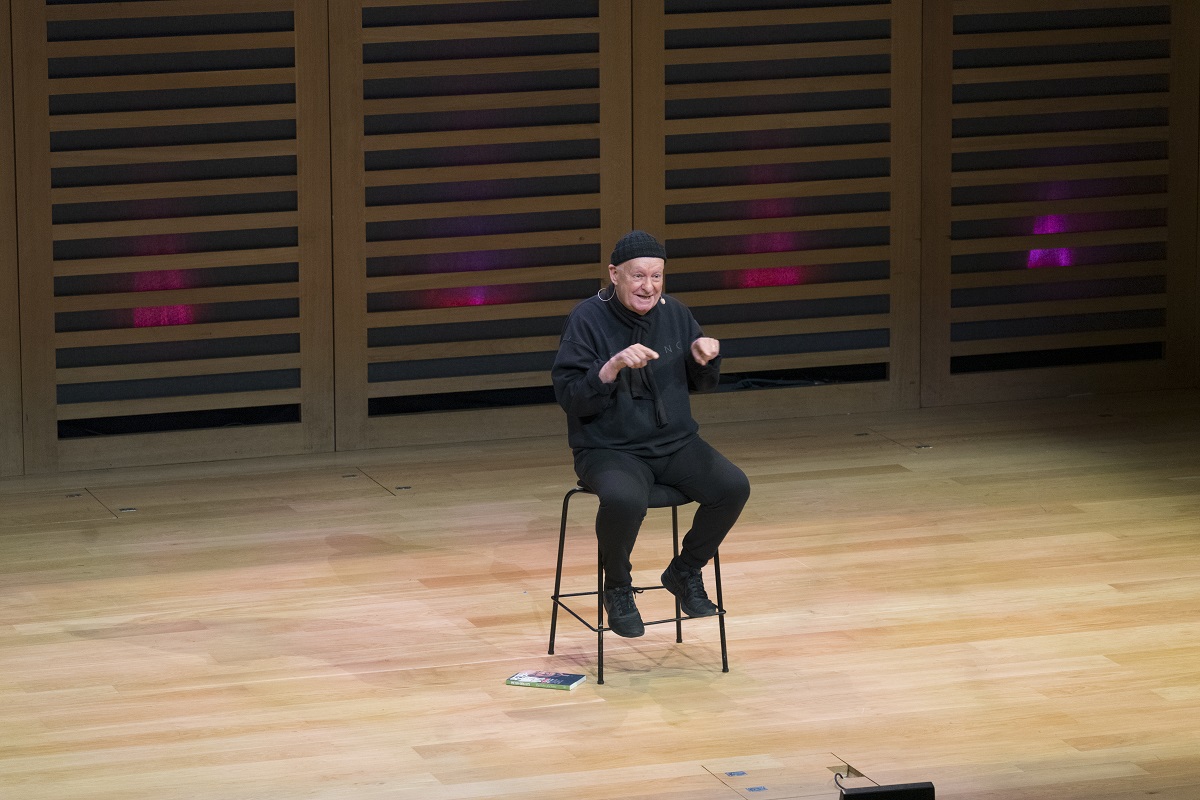 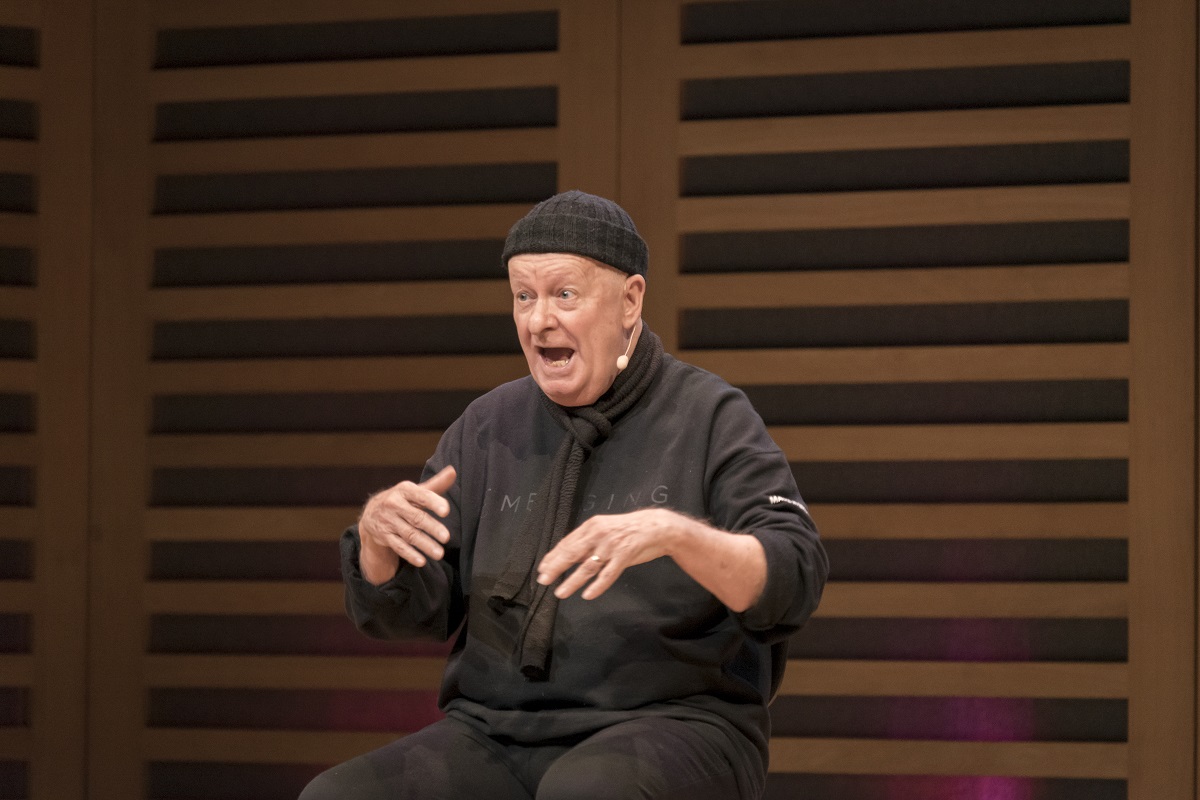 An evening with South Africa’s foremost satirist, the acclaimed Pieter-Dirk Uys, in his 7,000th solo performance that feels as fresh as his very first. Uys was – and still is – a voice in the wilderness, ever since he appeared fearlessly on stage in the 1970s. He jokes that the all-powerful censor board was his own personal PR department. Focusing on his childhood and family, from his forbidding Afrikaner father, to his brilliant but disturbed Jewish mother, and his sister the child prodigy, he remains a master storyteller who can make as much fun of himself as he does of others who get a lashing from his sharp tongue.

Pieter-Dirk Uys has been unemployed since 1975 when the apartheid regime banned his plays. Since then he has become his job and has never stopped writing, producing, directing, acting, publishing, satirising, laughing and living. The Echo of a Noise is his latest memoir of his life, growing up in Cape Town with a cultural DNA trapped in the Northern Hemisphere. Humour helped him to laugh at fear. Now 73, he looks back to the future as he fights for the right to laugh at the political correctness of his democratic South Africa, always highlighting the mock in democracy and the con in reconciliation.