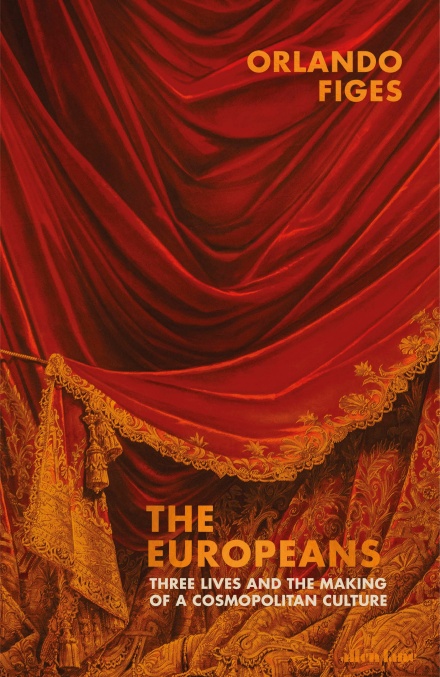 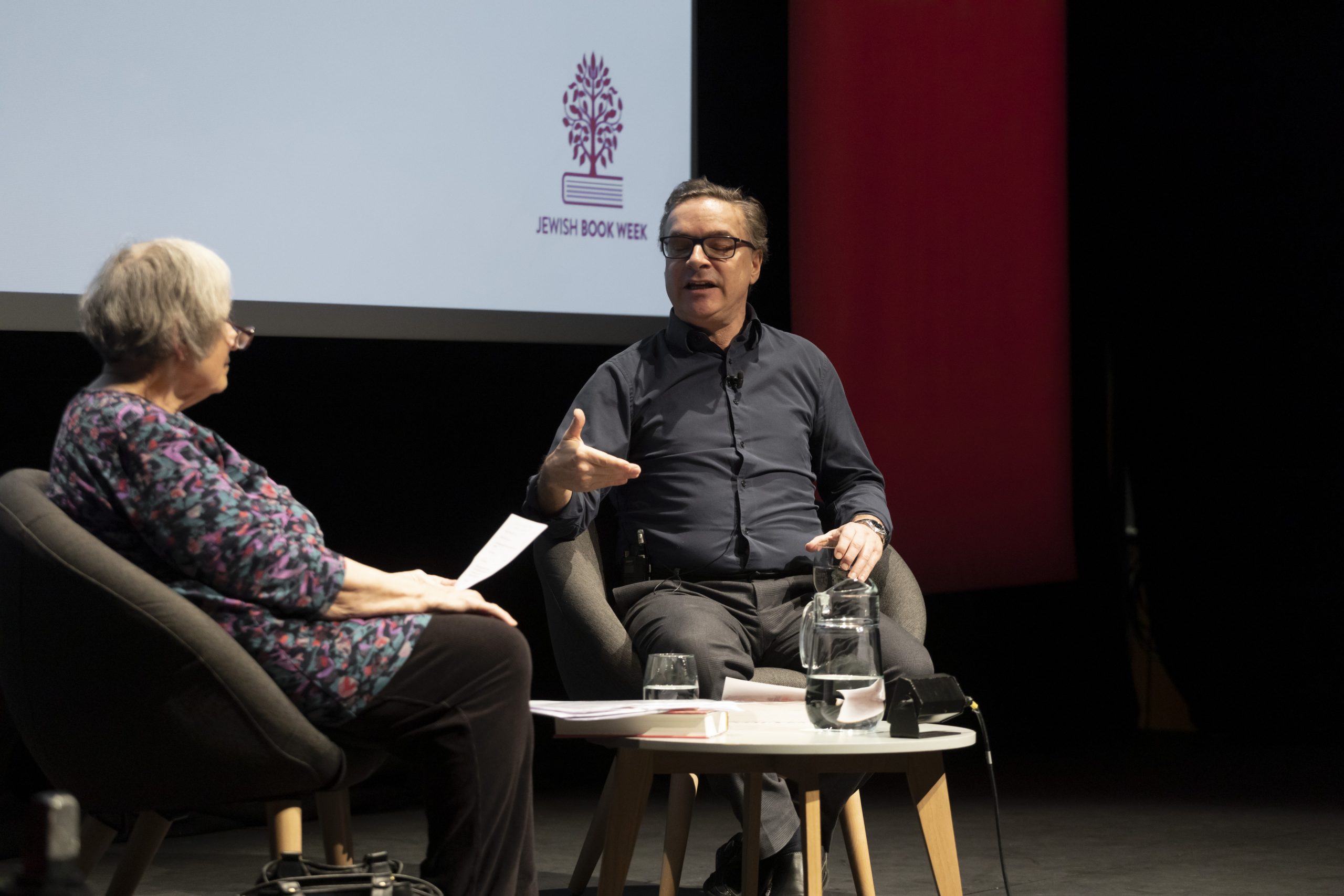 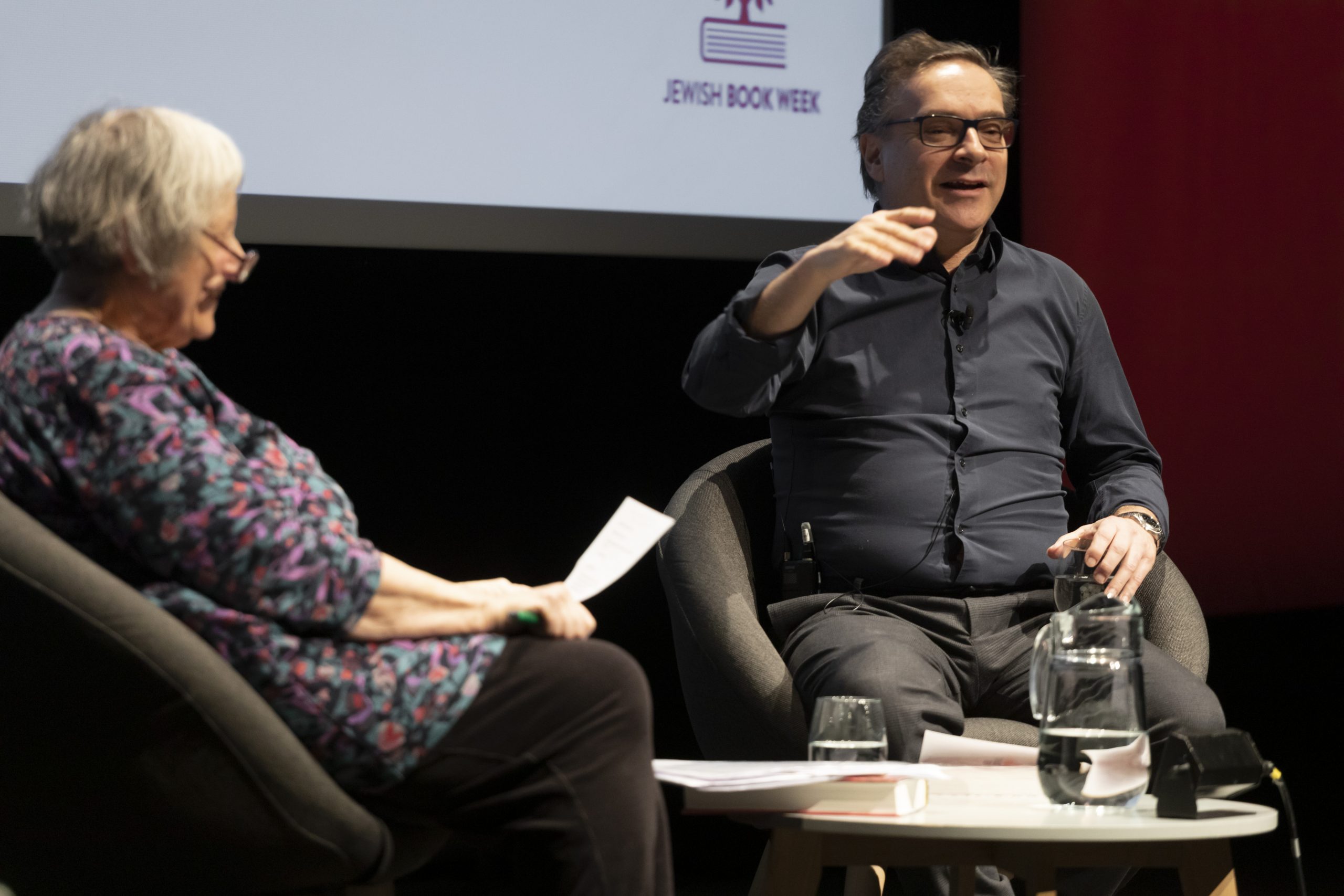 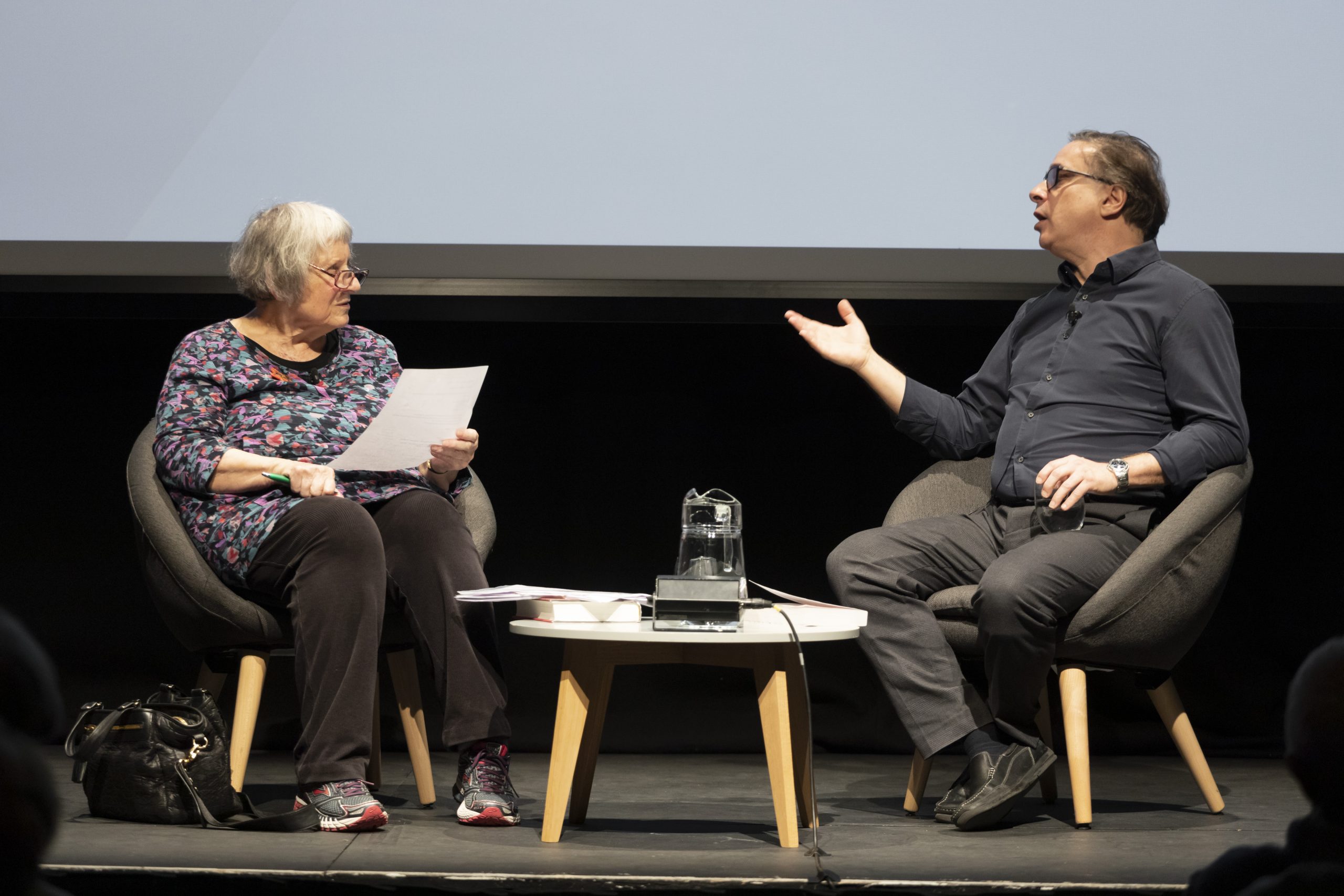 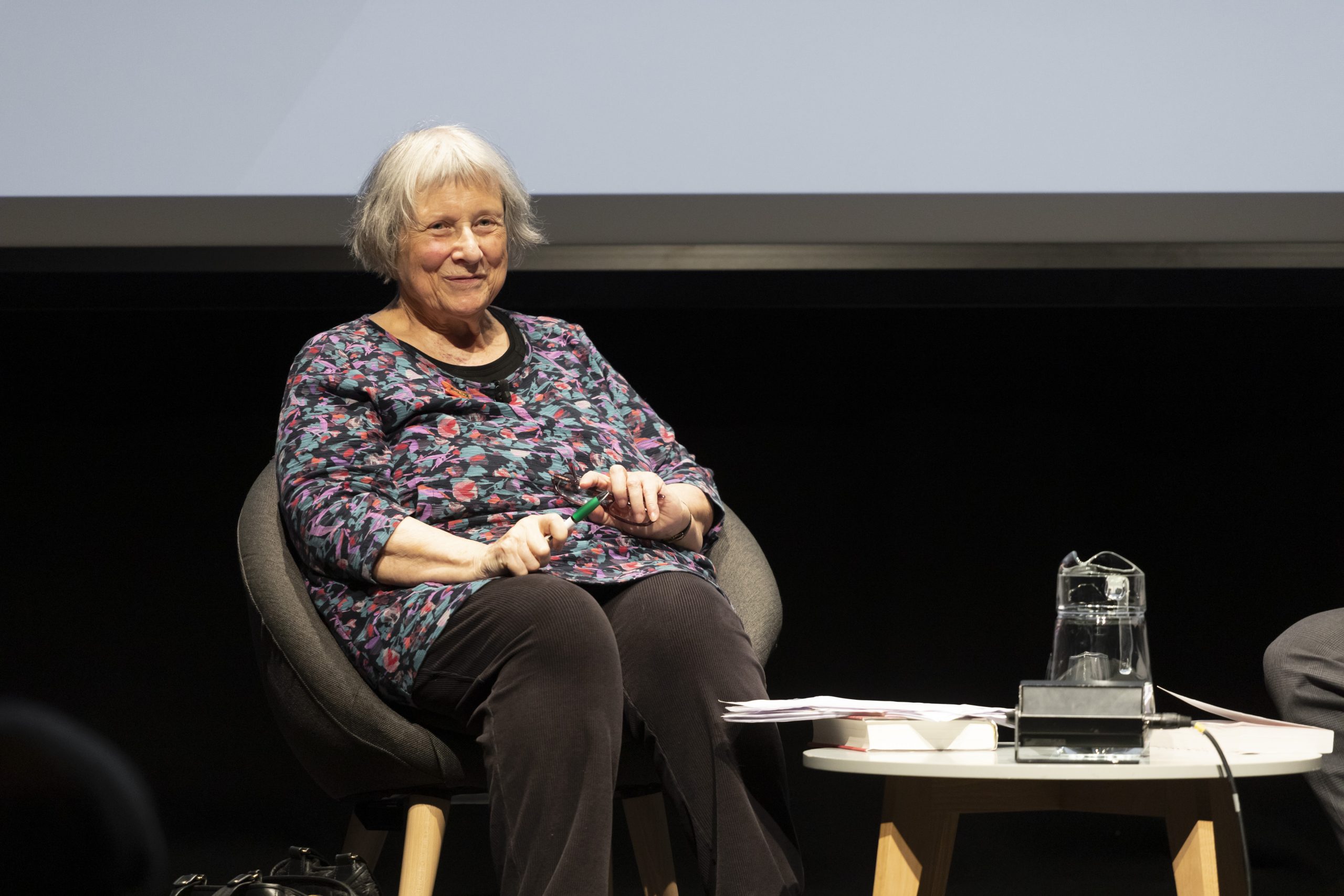 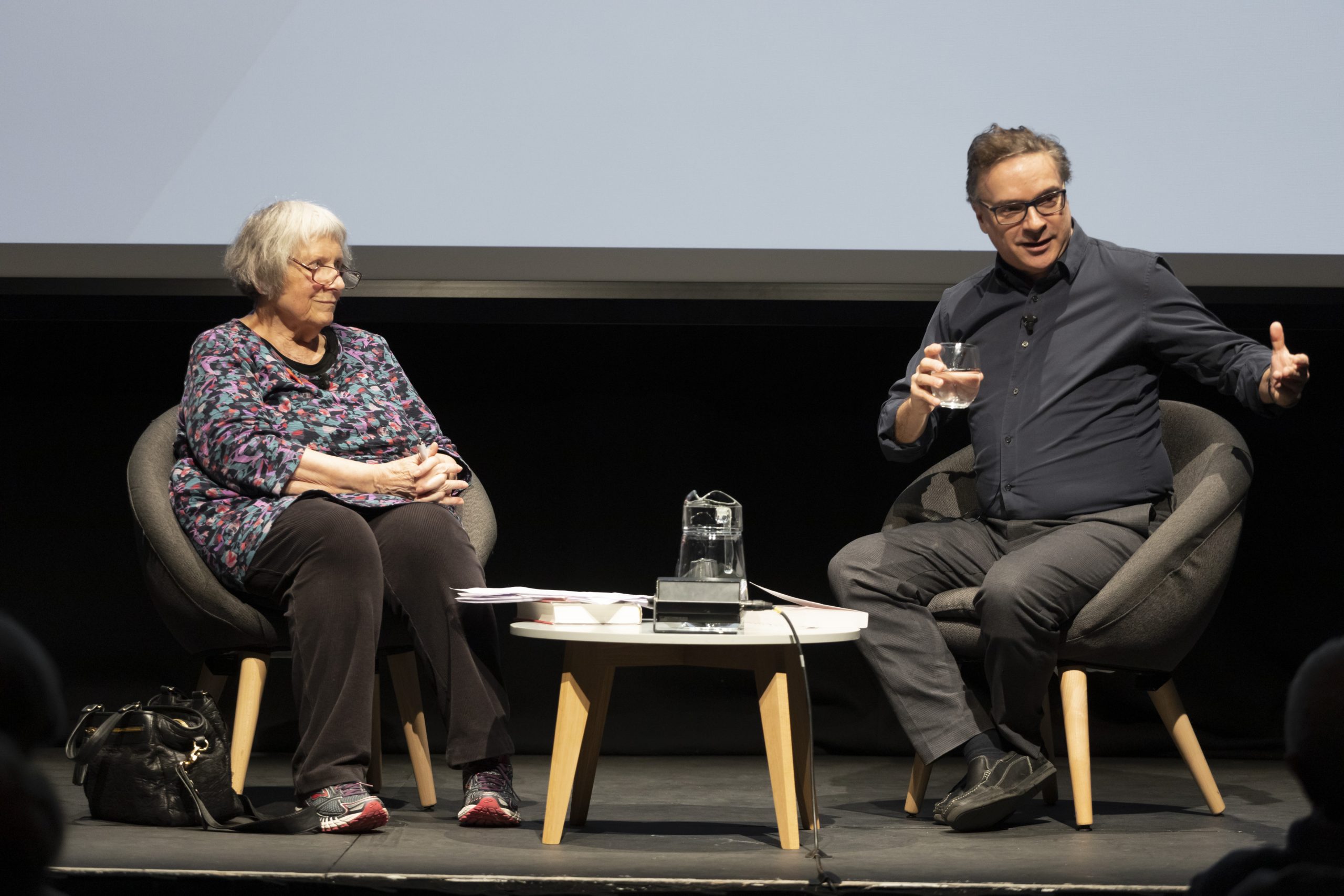 Orlando Figes is the author of numerous award-winning books on Russian history, including Natasha’s Dance, A People’s Tragedy, The Whisperers, Crimea, Just Send Me Word, Peasant Russia, Civil War and Revolutionary Russia. Figes was the historical consultant on both the 2012 film Anna Karenina and the Andrew Davies’ BBC adaptation of War & Peace. He is currently Professor of History at Birkbeck College, University of London, and his books have been translated into 32 languages.